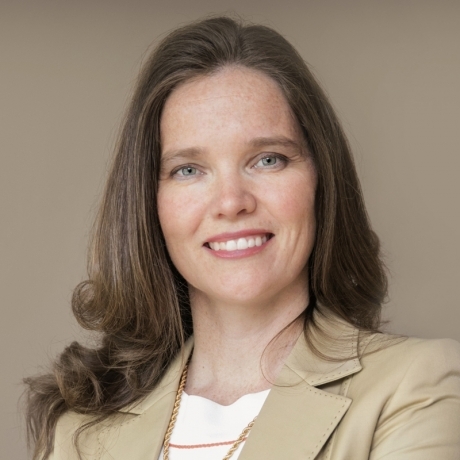 Meredith served as foreign affairs and international trade adviser to the prime minister of Canada from 2013 to 2015 and as social policy adviser from 2012 to 2013. She has extensive experience in free trade negotiations and international trade, public policy development, executive-branch decision making and Canada-US relations.

In 2014, she was listed among the top 100 people inﬂuencing Canadian foreign policy by Power & Influence Magazine. Meredith’s current research is focused on global demographic transition, labour mobility provisions in multilateral trade agreements and Canadian foreign policy. She earned a postdoctoral certificate in economics from McMaster University as a Banting Fellow, a Ph.D. in health services research from the University of Toronto and an honours B.A. in international development from the University of Toronto.