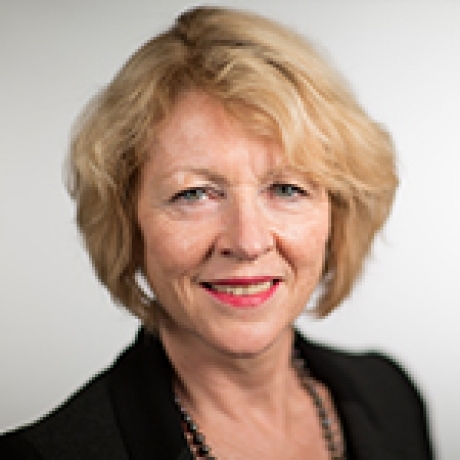 Oonagh E. Fitzgerald was director of international law at CIGI from April 2014 to February 2020. In this role, she established and oversaw CIGI’s international law research agenda, which included policy-relevant research on issues of international economic law, environmental law, IP law and innovation, and Indigenous law. She has extensive experience as a senior executive in the federal government, providing legal services and leadership in international law, constitutional law and human rights law. In her last posting before joining CIGI in 2014, Oonagh served as national security coordinator for the Department of Justice. Oonagh has a B.F.A. (Hons.) from York University (1977). She obtained her LL.B. from Osgoode Hall Law School (1981) and was called to the Bar of Ontario in 1983. She obtained an LL.M. from the University of Ottawa (1990), a doctorate of juridical science (S.J.D.) from the University of Toronto (1994) and an M.B.A. from Queen’s University (2007). She has taught various courses in the Faculty of Law (Common Law) and Telfer Business School at the University of Ottawa and in the Department of Law at Carleton University.