Paul Twomey is a distinguished fellow at CIGI where he focuses on Internet governance, e-commerce and cyber security. 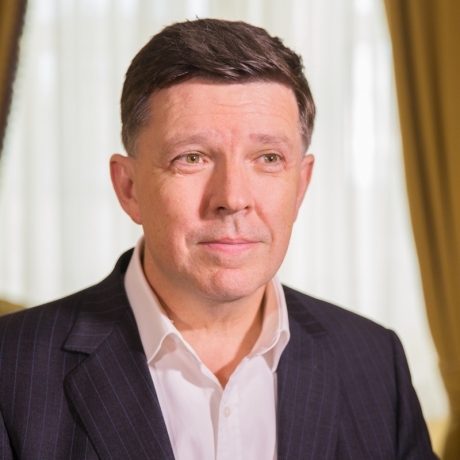 Paul Twomey is a distinguished fellow at the Centre for International Governance Innovation where he focuses on Internet governance, e-commerce and cyber security. Paul sits as a commissioner on the Global Commission for Internet Governance (GCIG).

Previously, Paul served as president and CEO of the Internet Corporation for Assigned Names and Numbers (ICANN) (from March 2003 to June 2009). As senior president, he acted as adviser and assistant to the incoming president and CEO. Paul’s background brought a balance of public/private experience to ICANN during his tenure, including numerous leadership positions in commercial enterprises, government and in chairing ICANN’s Government Advisory Committee.

Before joining ICANN, he was the founder of Argo [email protected], a high-level international advisory and investment firm that assists both Fortune 500 companies and start-up companies to build global Internet and technology businesses and strategic alliances. He is also a founder of Leagle Inc, an online legal content and community aggregation business.

From 1994 to 1997, Paul was the executive general manager of strategic development for Austrade and was responsible for the development of corporate strategy, business process and operational management within Austrade. He was the author of the influential study “Austrade Scenarios for the Australian Trading Environment.” This study, released early in 1997, outlined, inter alia, implications for Australian exports of an East Asian economic collapse. The study was influential to Australian government policy reactions to the Asian financial crisis in late 1997-1998.

Prior to this, Paul was a consultant with global management consultancy McKinsey & Company. In this role, he advised major corporations primarily from the telecommunications financial service and tourism sectors in Australia, the United States, Japan and Hong Kong. Earlier, he served as a research officer with an international refugee organization.