Rita Trichur is an award-winning journalist. She is a Senior Business Writer and Columnist in the Report on Business for the Globe and Mail.

Rita Trichur is an award-winning journalist. She is a Senior Business Writer and Columnist in the Report on Business. Her previous roles at The Globe and Mail include Senior Editor, Financial Services Editor, and Canadian business columnist for the Report on Business Magazine. Rita returned to Globe in July 2016 after spending about 2 ½ years as a reporter for The Wall Street Journal’s Canada bureau. She primarily covered domestic banks and insurance companies from Toronto, but also wrote a variety of other stories about Canada for the U.S. newspaper. Prior to WSJ, Rita spent more than three years at the Globe, initially working as a general assignment reporter in the Report on Business before covering the telecom beat. Rita has also covered financial services and economics for the Toronto Star, and has held various roles at the Canadian Press and the Ottawa Sun. She got her first byline at age 6 when the Toronto Star published her short story about a fish-stealing cat and paid her $10. Rita, who also speaks French, was born in Toronto. She has a Bachelor of Journalism and Political Science and a M.A. in Canadian Studies – both from Carleton University in Ottawa. 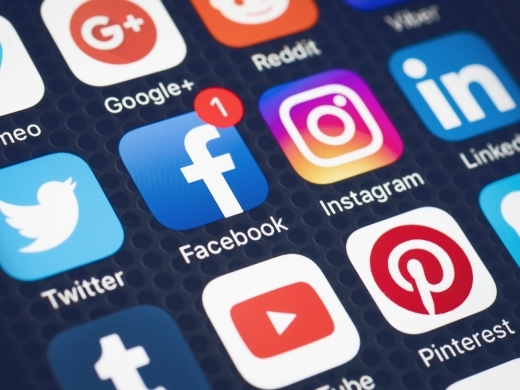