Simon Evenett is a professor of international trade and economic development at the University of St. Gallen and the coordinator of Global Trade Alert, the independent trade policy monitor. 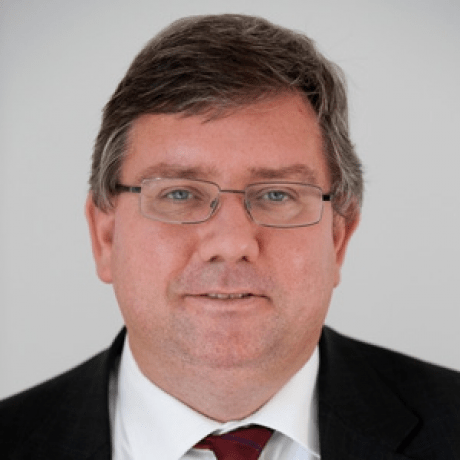 Professor of International Trade and Economic Development at the University of St. Gallen and Founder of the St Gallen Endowment, the new home of the Global Trade Alert initiative, the leading independent trade policy monitoring initiative.

After starting his career at the (then) University of Michigan Business school, he has taught at Oxford and Rutgers universities and has been DLA Piper Distinguished Visiting Professor at Johns Hopkins University (twice) and Visiting Professor of Corporate Strategy at the University of Michigan (thrice). Professor Evenett was the first Director of Economic Research at the World Trade Institute and has been Co-Director of the CEPR’s International Trade and Regional Economics Programme, the leading European-based group of researchers in international trade and economic geography.

He served twice as a World Bank official, has been a non-resident Senior Fellow of the Brookings Institution in Washington, DC, as well as a Member of the High Level Group on Globalization established by then French Trade Minister Christine LaGarde, a Member of the Warwick Commission on the Future of the Multilateral Trading System after Doha, and a Member of the Zedillo Committee on the Global Trade and Financial Architecture. In 2020 he was invited to join the Global Future Council on Trade and Investment of the World Economic Forum.

Professor Evenett obtained his Ph.D. in Economics from Yale University and B.A in Economics from the University of Cambridge. He has published over 225 books, edited volumes, journal articles, and book chapters. In addition, he has prepared over 50 reports for public bodies and international organisations and, furthermore, has written over 250 shorter pieces (VoxEU columns, other blogs, newspaper articles, and short commentaries). Professor Evenett frequently engages with corporates, government officials, and the media as well as with analysts and scholars.