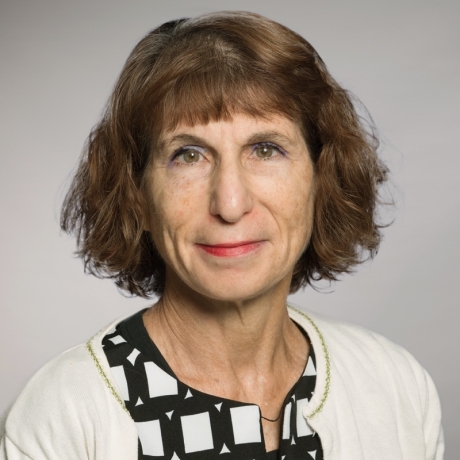 Susan is research professor of international affairs and GWU Cross-Disciplinary Fellow at the George Washington University’s Elliott School of International Affairs. She was the former Minerva Chair at the National War College.

Susan is the author of six books and numerous articles. Her work has been funded by major international foundations, including the MacArthur Foundation, the Ford Foundation and the Rockefeller Foundation; governments, such as the Netherlands, the United States and Canada, and the United Nations, International Labour Organization and the World Bank; and US corporations, including Google, Ford Motor and Levi Strauss. Susan is also a frequent speaker on public understanding of globalization issues and international economic developments. She regularly comments on international economics on Marketplace and was a monthly commentator on All Things Considered and Morning Edition. Susan has appeared on CNN, CBC, the BBC and NPR to discuss trade and globalization issues. From 1995 to 1999, she was a guest scholar in economics at the Brookings Institution, and from 2008 to 2012 she was a research fellow at the World Trade Institute. In her spare time, Susan enjoys triathlons and ballet.

CIGI in the News
Trump's Trade Talks With China Could Decide the Fate of the Trade War and the Us Economy's Future
CIGI in the News
Trade Deals That Lock up Intellectual Property Rules Could Have Dangerous Consequences for Canada
CIGI in the News
Even in New Trade Deal, United States Plays Hardball with China
END_OF_DOCUMENT_TOKEN_TO_BE_REPLACED