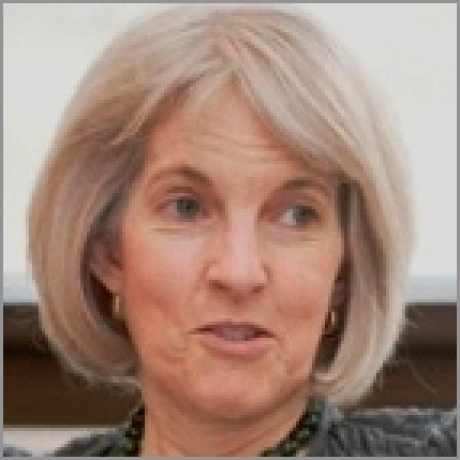 From 1999 to 2007, Susan was the deputy director of the IMF’s European Department, where she served as the organization’s lead oversight for Turkey, the United Kingdom and central Eastern Europe. She also led several research teams, focusing on Europe’s role in the global economy, economic choices of new European Union member states and institutions of European governance.

Prior to joining the IMF’s European Department, Susan worked in the organization’s policy development and review department, where she oversaw lending operations for Russia, other Commonweath of Independent State countries, Turkey and South Africa. She was also responsible for creating a division that carried out the IMF’s ex post evaluation of lending to low- and middle-income countries.

Susan is a former international economist for the US Treasury Department and a former visiting researcher at St Antony’s College at the University of Oxford. She is currently a non-resident senior fellow with the Atlantic Council in Washington, DC and on the advisory council of the Center for Social and Economic Research in Warsaw, Poland.