Taylor Owen is a CIGI senior fellow and the editor of Models for Platform Governance. He is an expert on the governance of emerging technologies, journalism and media studies, and on the international relations of digital technology. 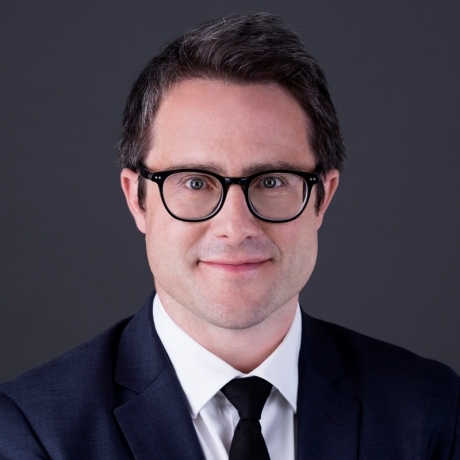 Taylor Owen is a CIGI senior fellow and the editor of Models for Platform Governance. He is an expert on the governance of emerging technologies, journalism and media studies, and on the international relations of digital technology. As part of his work at CIGI, Taylor will be working on issues of international digital governance, as well as launching a podcast on the digital economy.

Taylor holds the Beaverbrook Chair in Media, Ethics and Communications and is an associate professor in the Max Bell School of Public Policy at McGill University. He was previously an assistant professor of digital media and global affairs at the University of British Columbia and the research director of the Tow Center for Digital Journalism at Columbia University. His doctorate is from the University of Oxford, and he has been a Pierre Elliott Trudeau Foundation Scholar, a Banting Postdoctoral Fellow, an Action Canada and Public Policy Forum Fellow, the 2016 Public Policy Forum Emerging Leader and, until 2019, sat on the Board of Directors at CIGI. Taylor currently serves on the governing council of the Social Sciences and Humanities Research Council.

Taylor is the founder of the international affairs media platform OpenCanada.org. He is the author of, most recently, Disruptive Power: The Crisis of the State in the Digital Age (Oxford University Press, 2015), The Platform Press: How Silicon Valley Reengineered Journalism (Tow Center 2017, co-authored with Emily Bell) and Democracy Divided: Countering Misinformation and Hate in the Digital Public Sphere (Public Policy Forum 2018, co-authored with Edward Greenspon). As well, he is the co-editor of The World Won’t Wait: Why Canada Needs to Rethink Its International Policies (University of Toronto Press, 2015, with Roland Paris) and Journalism After Snowden: The Future of the Free Press in the Surveillance State (Columbia University Press, 2017, with Emily Bell). His forthcoming book on Silicon Valley, journalism and democracy will be published by Yale University Press in early 2020. Taylor’s work can be found at www.taylorowen.com and @taylor_owen.