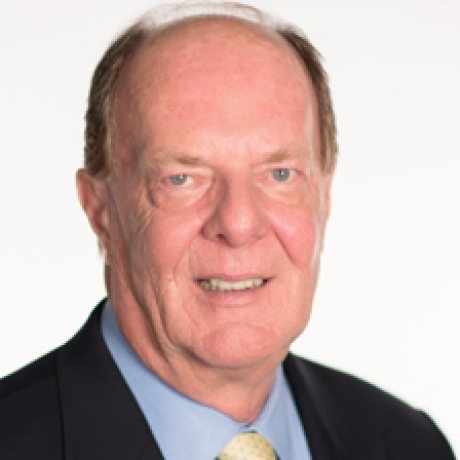 Thomas A. Bernes is a CIGI distinguished fellow. A native of Winnipeg and a graduate of the University of Manitoba, Tom has more than 40 years of experience as a Canadian representative and official at international financial institutions. Having held high-level positions at the International Monetary Fund (IMF), the World Bank, the Organisation for Economic Co-operation and Development (OECD), and the Government of Canada, Tom brought a wealth of experience and global governance knowledge to his role as CIGI’s executive director, a position he held from 2009 to 2012. His career began in 1970, when Tom joined the Public Service of Canada. After serving in the departments of Foreign Affairs and International Trade, Industry, and Finance, he joined the OECD in 1983 as head of its General Trade Policy Division. In 1985, Tom returned to the Department of Foreign Affairs as the director of GATT (the General Agreement on Tariffs and Trade) Affairs. In 1988, he was appointed general director of the International Trade and Finance branch, before moving up to assistant deputy minister in 1992 and G7 finance deputy in 1995. During this time, Tom also served as Canada’s alternate governor at the IMF and the Asia Development Bank, the African Development Bank and the Inter-American Development Bank. In 1996, Tom was elected executive director of the IMF for Canada, Ireland and a number of Caribbean countries. Tom was appointed the executive secretary of the joint IMF-World Bank Development Committee in 2001, where he participated as a member of the Task Force on Reform of the Multilateral Development Banks established by the Development Committee. Prior to joining CIGI in 2009, Tom was director of the IMF’s Independent Evaluation Office.