Timothy Donais is an associate professor at the Balsillie School of International Affairs and Wilfrid Laurier University's Department of Global Studies. An international security expert, he is currently leading a collaborative research project on vertical integration and the United Nations peacebuilding architecture. 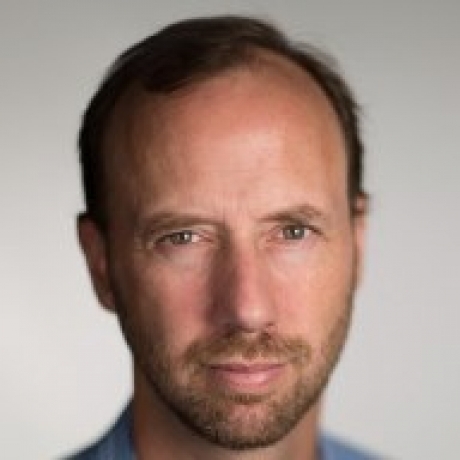 Tim's primary research interests lie in the area of post-conflict peacebuilding, and he recently completed a multi-year research project, funded by the Social Science and Humanities Research Council of Canada, examining issues of ‘local ownership' in peacebuilding processes. The project, which focused on the relationship between international and local actors in post-conflict contexts and on broader issues of authority and legitimacy in the making and implementation of public policy in the aftermath of conflict, explored the dynamics of ownership in contemporary Bosnia, Haiti, and Afghanistan.

Tim also has an ongoing interest in questions of security sector reform, and has worked closely with the Geneva Centre for the Democratic Control of Armed Forces (DCAF), one of the world's leading research centres on security sector reform. Tim is the author of Peacebuilding and Local Ownership: Post-Conflict Consensus-Building (Routledge, 2012), The Political Economy of Peacebuilding in Post-Dayton Bosnia (Routledge, 2006), and is the editor of Local Ownership and Security Sector Reform (Lit Verlag, 2008).