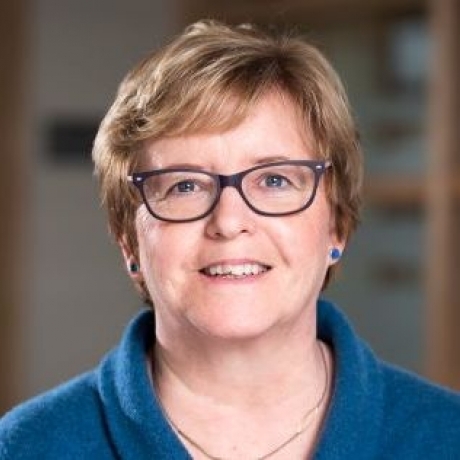 Valerie Hughes is senior counsel with Bennett Jones LLP in Ottawa, Canada, where she practices international trade law. She is also a senior fellow at CIGI and an adjunct assistant professor at the Faculty of Law of Queen’s University in Kingston, Canada, where she teaches international trade law. Valerie served as director of the World Trade Organization (WTO) Legal Affairs Division (2010-2016) and director of the WTO Appellate Body Secretariat (2001-2005). She is a member of the NAFTA Chapter 19 panel roster and has served as a panelist in WTO disputes. Valerie held various senior positions with the Government of Canada including assistant deputy minister, law branch at the Department of Finance, general counsel of the Trade Law Division at Foreign Affairs and International Trade, and Senior Counsel in the International Law Division of the Department of Justice. Valerie has appeared as counsel before international courts and tribunals on trade law, investment law, and law of the sea matters and has published widely on WTO law and dispute settlement. In 2016, Valerie was awarded the John E. Read Medal by the Canadian Council on International Law for her “distinguished contribution to international law and organisations.”