Wil Burns is a CIGI senior fellow focused on research on climate geoengineering governance. He holds a Ph.D. in international environmental law from the University of Wales-Cardiff School of Law. 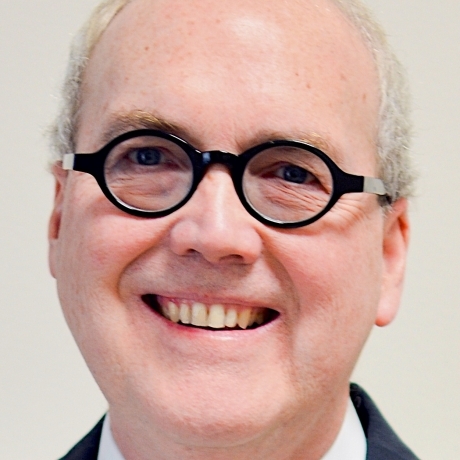 Prior to becoming an academic, Wil served as assistant secretary of state for public affairs for the state of Wisconsin and worked in the non-governmental sector for 20 years, including as executive director of the Pacific Center for International Studies, a think tank that focused on implementation of international wildlife treaty regimes, including the Convention on Biological Diversity and the International Convention for the Regulation of Whaling.

Wil has published more than 75 articles in law, policy and science journals and has co-edited five books. He holds a Ph.D. in international environmental law from the University of Wales-Cardiff School of Law.