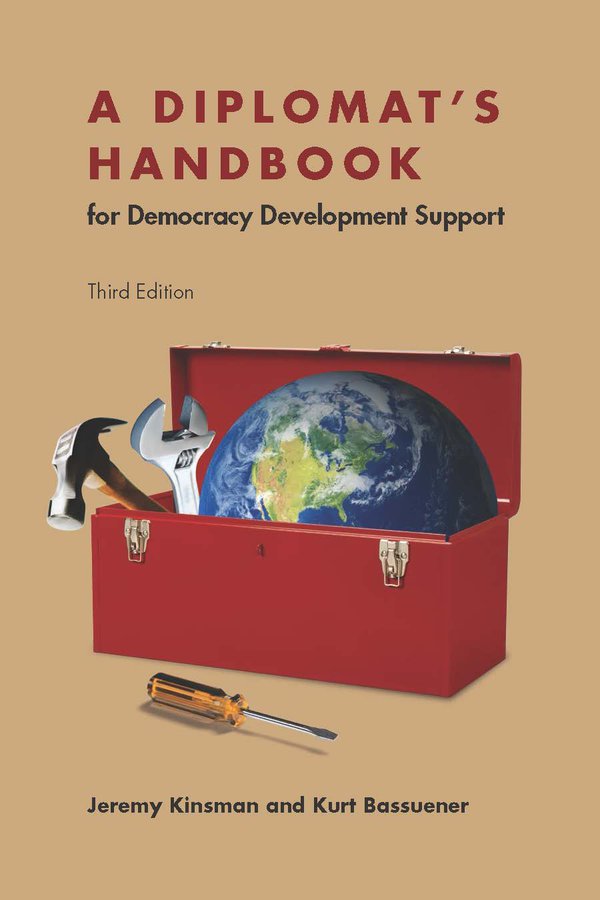 In recent decades, the conduct of international relations among and within states has been very considerably altered. Today, the content of these relations relies as much on international professional and civil society networks as it does on state-to-state transactions.

The role of the Internet has been fundamental in widening communications opportunities for citizens and civil society, with a profound effect on democracy transition. In consequence, diplomacy has taken on a much more human and public face. Twenty-first century ambassadors and diplomats are learning to engage with civil societies, especially on the large themes of democratic change — an engagement that is often resisted by authoritarian regimes.

A Diplomat’s Handbook for Democracy Development Support presents a wide variety of specific experiences of diplomats on the ground, identifying creative, human and material resources. More broadly, it is about the policy-making experience in capitals, as democratic states try to align national interests and democratic values. The Handbook also documents the increasingly prominent role of civil society as the essential building block for successful democratic transitions, with each case study examining specific national experiences in the aspiration for democratic and pluralistic governance, and lessons learned on all sides — for better or for worse.

While each situation is different — presenting unique, unstructured problems and opportunities — a review of these experiences bears out the validity of the authors’ belief in the interdependence of democratic engagements, and provides practitioners with encouragement, counsel and a greater capacity to support democracy everywhere.

The Handbook was proposed by Community of Democracies board member and former US Ambassador to Hungary, the late Mark Palmer. Directed by former Canadian Ambassador to Russia, the Italian Republic and the European Union, and High Commissioner to the United Kingdom, Jeremy Kinsman, and joined by Kurt Bassuener, a political analyst and advocate based in Sarajevo, this third edition continues to respond to the need to support reform-minded groups and individuals as they struggle to introduce and improve democratic governance and human rights.

“Remarkable contribution to a better understanding of the way diplomacy should work in our global world.” — Pierre Vimont, Ambassadeur de France 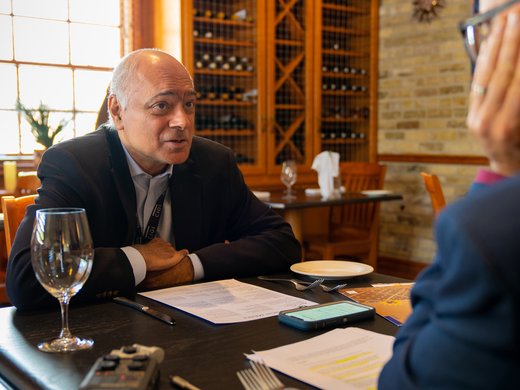 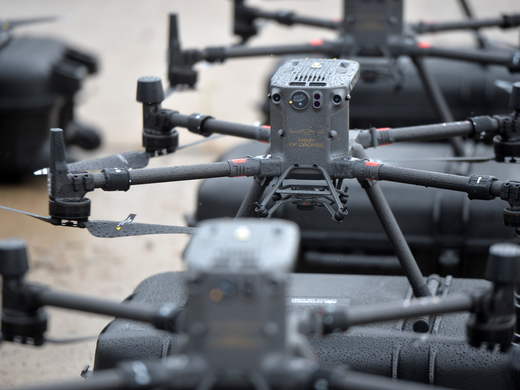 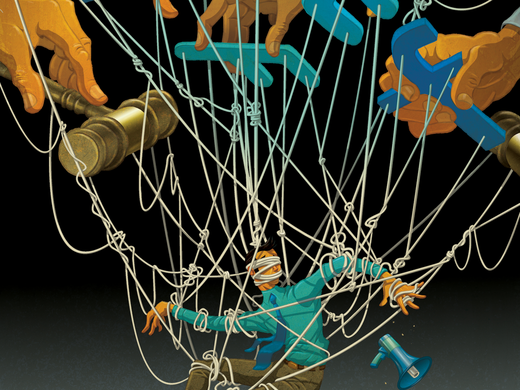