Five Years After the Fall: The Governance Legacies of the Global Financial Crisis

The effects of the global financial crisis continue to be felt across a spectrum of issues five years later — the short-term outlook for global growth; the need for international cooperation; the strengthening of international financial regulation; financing sustainable development; and leadership in a turbulent world. Written by CIGI experts, the five papers that form the core of this special report provide insight and recommendations for building the governance arrangements required to deal with these enduring legacies. The overview, penned by John Helliwell, sets the broader context in which the papers were presented and discussed at CIGI’s annual conference in November 2012.

John F. Helliwell, of the Vancouver School of Economics at the University of British Columbia, is Arthur J.E. Child Foundation Fellow of the Canadian Institute for Advanced Research (CIFAR) and co-director of CIFAR’s program on Social Interactions, Identity and Well-Being. 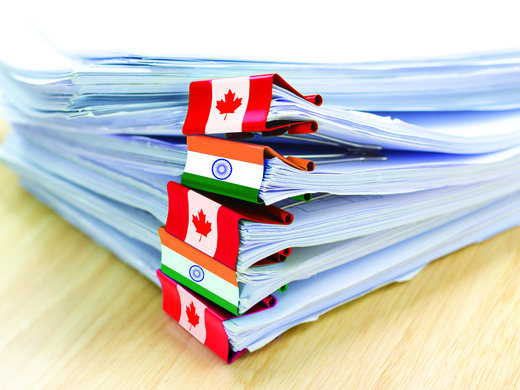 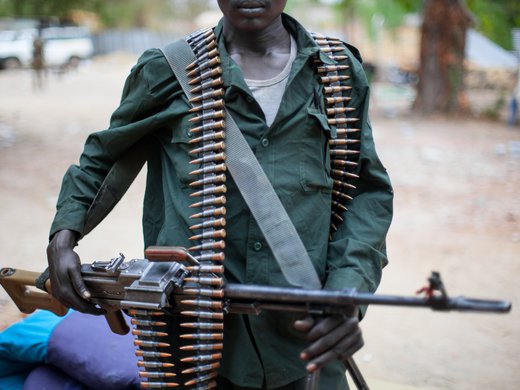