In recent decades, sovereign debt crises — especially in Greece and Argentina — have spurred both controversy and interest. The world of sovereign debt is deeply dysfunctional. A true sovereign bankruptcy regime remains politically infeasible, and the prospects for establishing a comprehensive treaty on sovereign debt are bleak. Meanwhile, the contractual reforms intended to address the holdout problems, while welcome, have had only limited success. Between these two approaches is a third way: a model law on sovereign debt restructuring adopted by a legislature, as described in this policy brief.

The model law is the only reform initiative that offers the predictability and effectiveness of a statutory approach without foundering on the obstacles that frustrated previous reforms. As this policy brief argues, the model law provides a unique leadership opportunity for Ontario, enabling the province to establish an orderly sovereign debt resolution regime under the rule of law.  The model law is unlikely to increase borrowing costs or adversely affect the province’s public finances. By its adoption, significant benefits would accrue to debtor states and creditors, and Ontario could further develop its capacities as a world-class financial jurisdiction. Both Ontario and the deeply dysfunctional sovereign debt world would benefit. 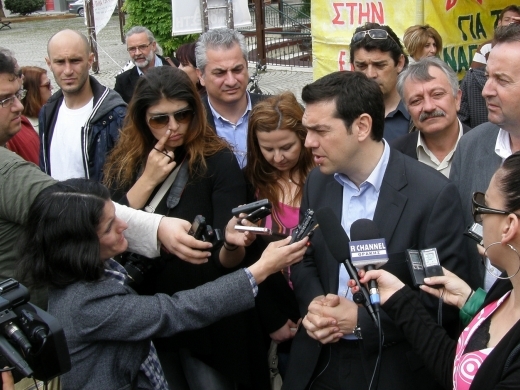 Sovereign Debt
The Troika and Syriza Must Remove Roadblocks Together