How Trade Deals Extend the Frontiers of International Patent Law

Bilateral and regional trade deals frequently include patent provisions that go beyond the minimum requirement of the multilateral Agreement on Trade-Related Aspects of Intellectual Property Rights (TRIPS). They extend the scope of patentability and provide additional rights to patent holders. This paper systematically maps these “TRIPS-plus” agreements. Exploiting a new data set, 52 TRIPS-plus agreements are found to have been concluded between 1990 and 2017. The major proponents of these TRIPS-plus agreements on patents are the United States, followed by the European Union and the European Free Trade Association. Other technology-rich countries, such as Japan and Korea, have surprisingly few TRIPS-plus provisions on patent protection in their trade agreements. Few South-South trade agreements include TRIPS-plus provisions, but some include TRIPS-extra provisions on genetic resources and traditional knowledge. Having a clear picture of these TRIPS-plus agreements is essential as they can have important social and economic consequences, including for the development of innovations and access to technologies. 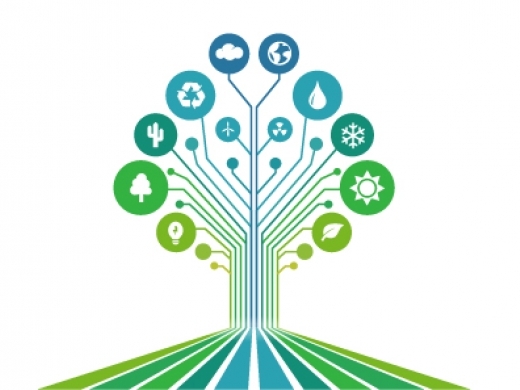 Intellectual Property
Patents
Assessing the Effectiveness of the Eco-Patent Commons: A Post-mortem Analysis