In December 2017, trade ministers met in Buenos Aires, Argentina, for the Eleventh Ministerial Conference of the World Trade Organization (WTO), against the backdrop of crisis in the WTO dispute settlement system. After the meeting achieved only modest outcomes, and none related to dispute settlement, the Centre for International Governance Innovation convened a group of experts in Ottawa for a round table discussion of the way forward to restoring and improving the dispute settlement system.

There was broad agreement that, while the WTO dispute settlement system has made an important contribution to maintaining the security and predictability of the rules-based trading system, there is still room for improvement in its operation. Participants discussed a number of procedural, systemic and substantive issues that could be addressed through reform, some of which might be easily agreed on and implemented, whereas others would require further consideration. It was agreed that the most pressing challenge to the system is the refusal of the United States to allow new appointments to the Appellate Body. While there was sympathy for some of the concerns raised by the United States, participants agreed that the ultimate objectives of the United States remain unclear, and, therefore, participants cautioned against making hasty concessions that might undermine the integrity and independence of the dispute settlement system. 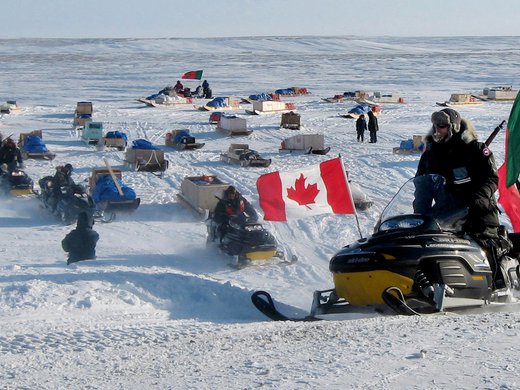 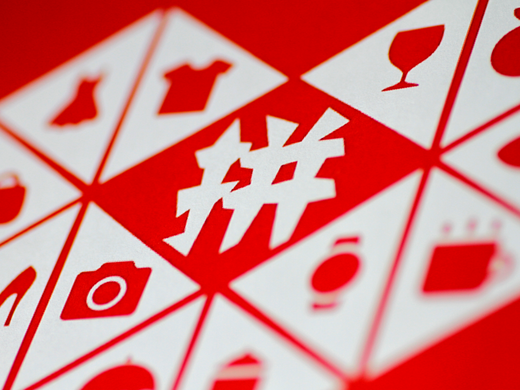