The event was called “The Changing of the Guard?” because it focused on the most pressing global questions of our time, such as economic inequality and financial instability, all set against the backdrop of Asia’s rising importance in the world. CIGI is a co-sponsor of this event.

The Changing of the Guard? conference, April 4-6, 2013, in Hong Kong, focused on the most pressing global questions of our time, such as economic inequality and financial instability, all set against the backdrop of Asia’s rising importance in the world. This INET event was co-sponsored by CIGI and the Fung Global Institute.

In addition, CIGI was instrumental in organizing a pre-conference workshop, with participation of Asian scholars, on the rising importance of the renminbi as an international currency and the implications for the functioning of the international monetary system.

At the conference, several CIGI experts and Canadian affiliates participated in sessions on innovation systems, the role of China and the renminbi in the global economy, and the business leaders’ panel on the future role of Asia. These items have been highlighted below, followed by other session videos from the conference.

For more information on INET and the event, visit ineteconomics.org.

Looking ahead to 2014, CIGI looks forward to working with INET and its partners in co-hosting the INET’s annual Plenary in Toronto next April. The conference will convene pre-eminent researchers on the global economy around the theme of innovation and new economic thinking. 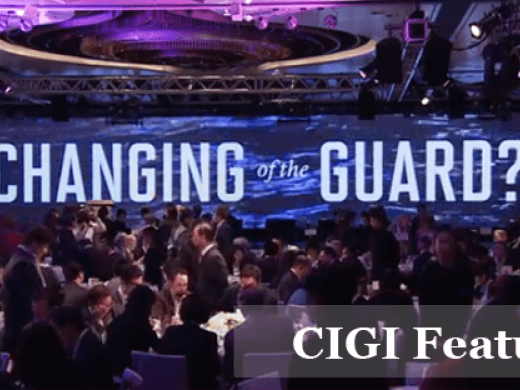 Opening Remarks
The 2013 INET conference focused on the most pressing global questions of our time, such as economic inequality and financial instability. 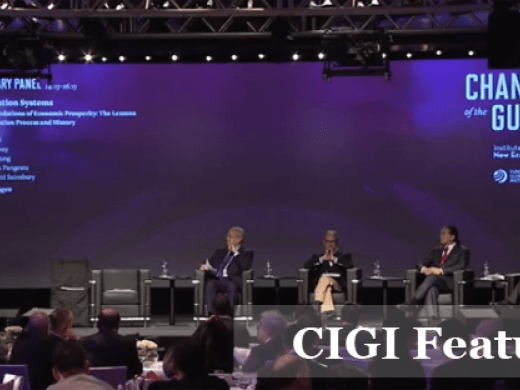 Innovation Systems
The study of innovation reveals a complex process that involves complementary contributions from government, the financial markets and the investment community. 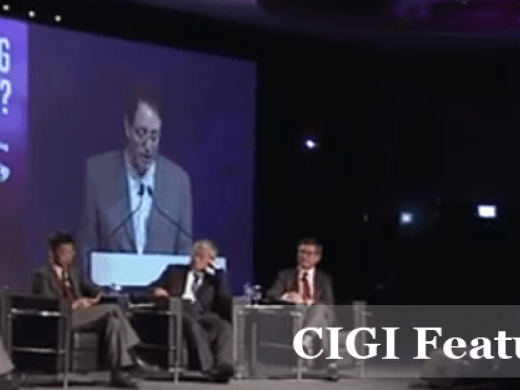 China in the World: Growth, Adjustment, and Integration
Considering the capacity for China to continue on its robust course and for the world to adjust to China’s growth and changed role. 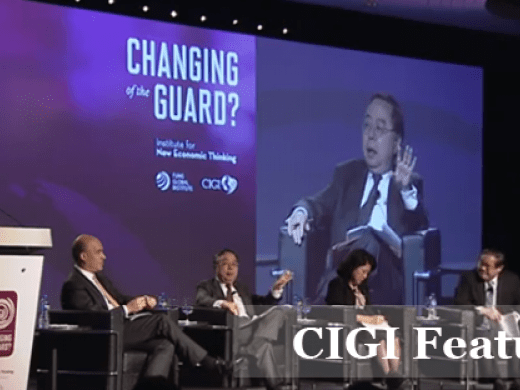 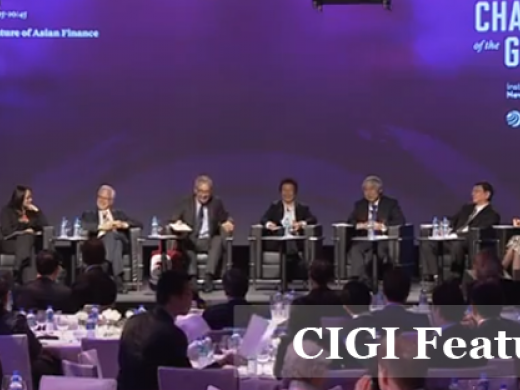 The RMB and the Future of Asian Finance - INET Hong Kong
Understanding the evolving role of the RMB as a potential new reserve currency and to understand the ramifications of this institutional evolution. 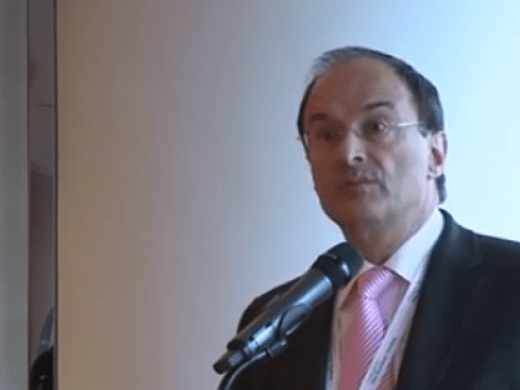 The Euro Zone Currency System: Catalyst or Wrecking Ball?
The flaws in the euro zone single currency system that were uncovered by the crisis of 2008 have crippled many European nations for more than four years. 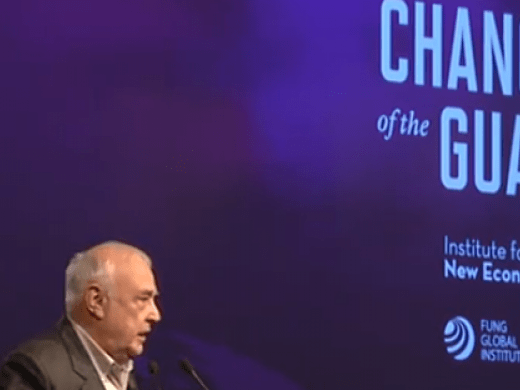 Economics and the Powerful
When economies exhibit dreadful results is it because we have flawed understanding? Or are correct models often ignored? 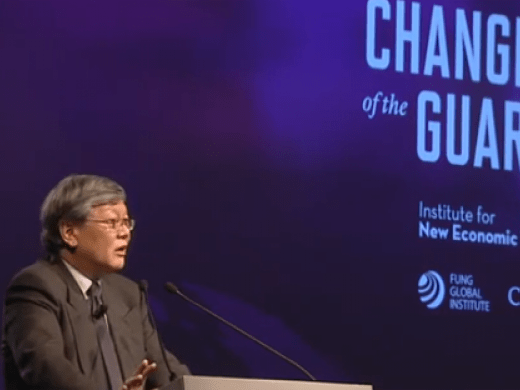 The Future of Central Banking
Central banks across the planet are engaging in a robust agenda that would have been unrecognizable just a few years ago. 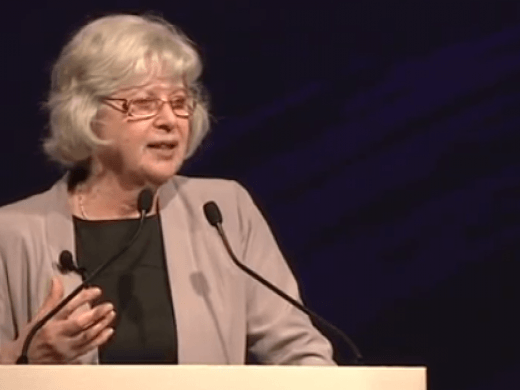 Time and Expectations in Economic Analysis
The formation of expectations regarding knowledge held by consumers, businesses, investors, and policy makers is a foundation stone that must be explored. 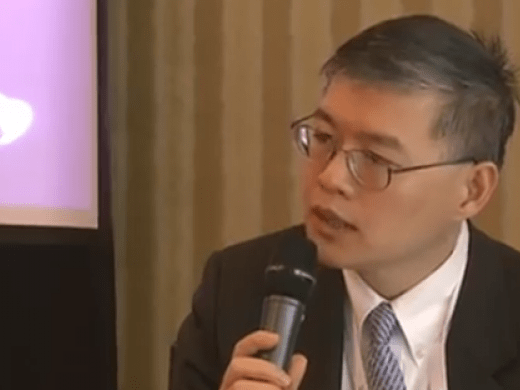