Accounting for Women and Girls 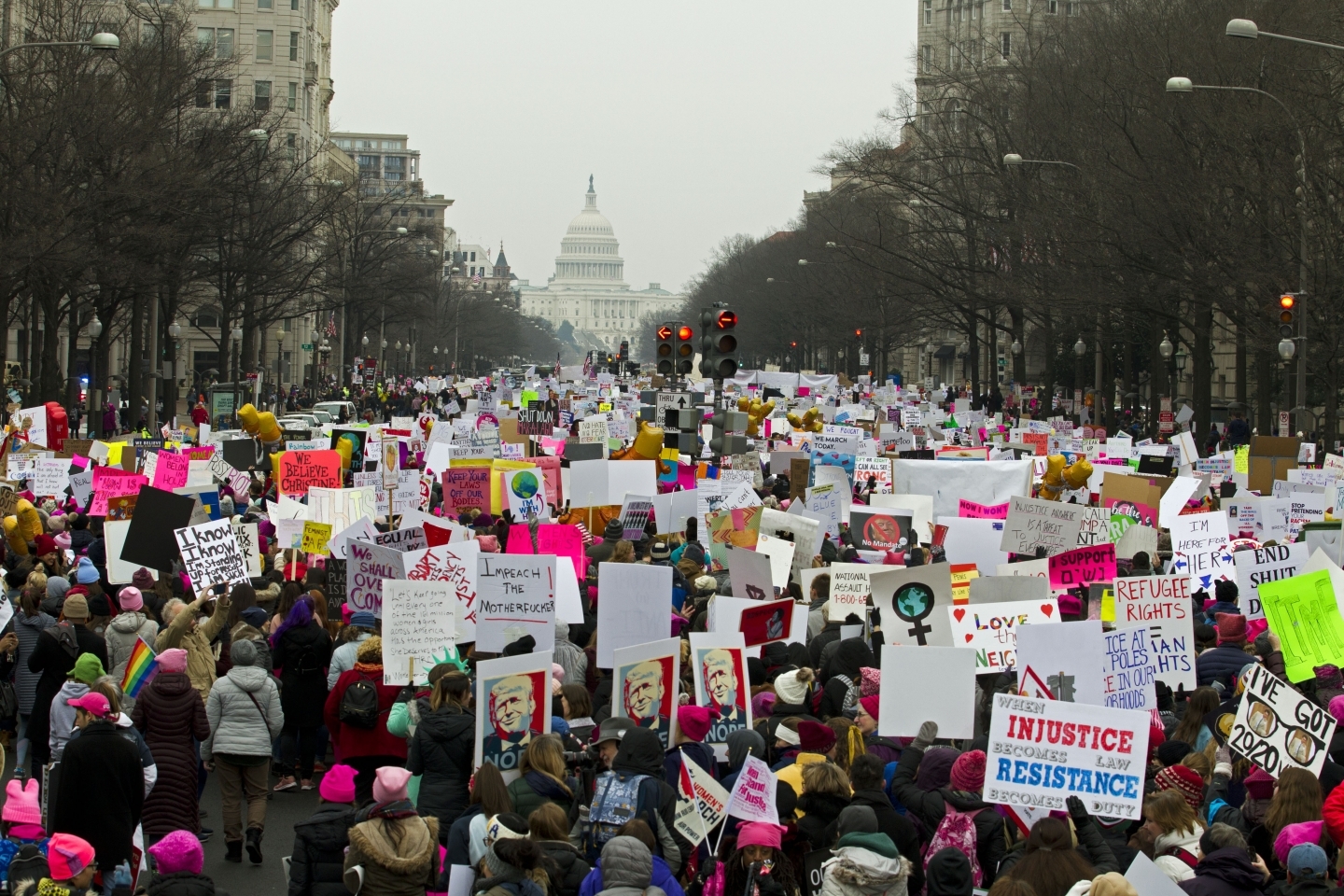 A recently published study in the United States found that heart attacks are becoming more common in young women. In Canada, the Heart and Stroke Foundation reported that women’s heart health was under-researched, under-diagnosed and under-treated, with two-thirds of all clinical research on heart disease focusing on men, and early signs of heart attacks missed in 78 percent of women. These studies demonstrate that there has been, until recently, a general lack of understanding of gender-based physiological, and other, differences. Without the systematic collection of data on women’s heart health, the symptoms that predominantly present in women experiencing heart attacks would remain unaccounted for.

Accessible and reliable data on women and girls has the potential to improve their social, health and economic outcomes. Such data is critical for the design of responsive, effective social services and public infrastructure that can address the needs of diverse populations, including women. Solely using the data of a select group (mostly men) has real — and sometimes fatal — consequences for women.

Historically, most research involving women has focused on them as a passive subject to be observed and researched and has failed to account for their perspectives and experiences. Outside of gender studies, existing research that does account for these perspectives and experiences is recent, concentrated in the last decade. As a result, women and girls are unaccounted for and largely rendered invisible; the impact on policy and governance is profound.

When women are unaccounted for, treaties, laws and institutions that should protect them fail to do so. This is evident in the failure of the 1951 Refugee Convention and 1967 Protocol to recognize the experience of sexual and gender-based violence (SGBV) as grounds for granting asylum to forcibly displaced individuals. The Global Compact on Refugees, adopted in 2018, does not explicitly call for SGBV to be considered in asylum status determinations. 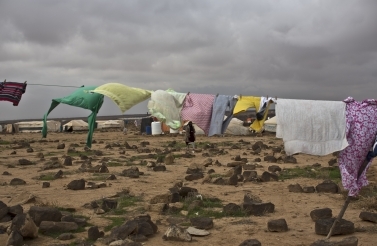 Recommended
How Syrian Women Are Forging a New Economic Future

Despite the clear benefits of gathering gender- and age-disaggregated data, research on women and gender-diverse persons’ health, education and economic activity continues to be underfunded compared to research on their male counterparts. This may be attributed, at least in part, to the underfunding of the research led by women, as illustrated by examples in Canada, the United Kingdom and the Netherlands.

Chronic underfunding of women’s research presents a challenge for women pursuing careers in research. In fact, according to the United Nations Educational, Scientific and Cultural Organization (UNESCO) only 30 percent of the world’s researchers are women.

This disparity contributes to a seemingly inescapable cycle: when women are absent from decision-making positions, whether it is in the areas of research, law, governance or education, the outputs developed within these arenas often fail to account for women’s experiences and needs. In the absence of women decision-makers, the need for data on women and girls fails to be prioritized. Then, in turn, the data gathered does not represent women; the policies made include that incomplete data; the value and importance of including women in decision-making and leadership positions is unaccounted for; fewer women find a seat at the table; repeat.

It is not sufficient to collect more data on women and girls if that data is not being used to improve outcomes for them, and these improvements are unlikely to happen unless women are engaged in decision-making fora. The irony is that the status of women as decision makers and leaders is unclear because of the general failure to collect and assess reliable data on the subject matter.

The United Nations’ United for Gender Parity Strategy recognizes the importance of collecting and disseminating accessible data on gender parity, and uses the UN Secretariat Gender Parity Dashboard as a way to hold itself accountable. The dashboard makes data available on the current gender makeup of the Secretariat, but it would be useful if it also made historical data accessible, to help track patterns and assess the effectiveness of policies and strategies for advancing gender parity. As well, while agencies within the UN Secretariat are accounted for in the dashboard, other UN agencies, such as UN Women, are not. The UN Women’s absence is particularly problematic, since it makes it difficult to hold accountable the agency focused on advancing gender equality and women’s rights.

There are risks involved in collecting data on marginalized groups, including women, girls and gender-diverse persons. Reliable safeguards for protecting marginalized populations’ data are lacking, and even if that data is protected, it may never translate into benefits for women. For example, a CNN report revealed that although evidence is collected from victims of rape, a significant number of rape kits remain untested or were destroyed. It is paramount that data collected from women and girls is not left to simply sit on a shelf or in a database; it must be used to inform policies and improve outcomes. A failure to use it appropriately may victimize women and expose them to disproportionate risks.

As the sixty-third session of the Commission on the Status of Women is convened to advance “social protection systems, access to public services and sustainable infrastructure for gender equality and the empowerment of women and girls,” it is crucial that investments be made in ensuring that efforts to improve data collection on women and girls be accompanied by mechanisms to hold accountable the institutions and organizations championing gender equality. Responsible, institution-led collection and dissemination of gender- and age-disaggregated data is at least one way to do so. It is time to hold governments, institutions and organizations accountable for their commitments to gender parity; the data we collect, and the policies based on that data, will play a big role. 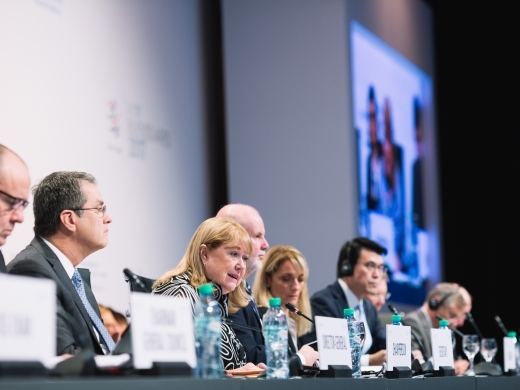 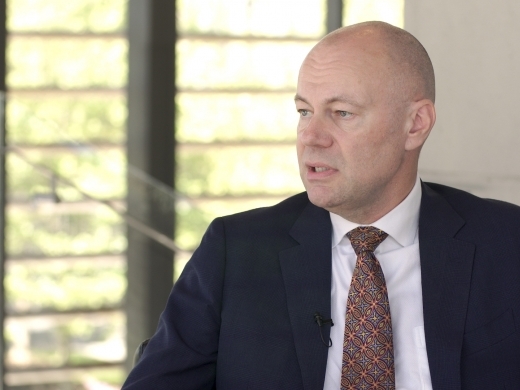