Aiming “Too Low” and Promising “Too Little” 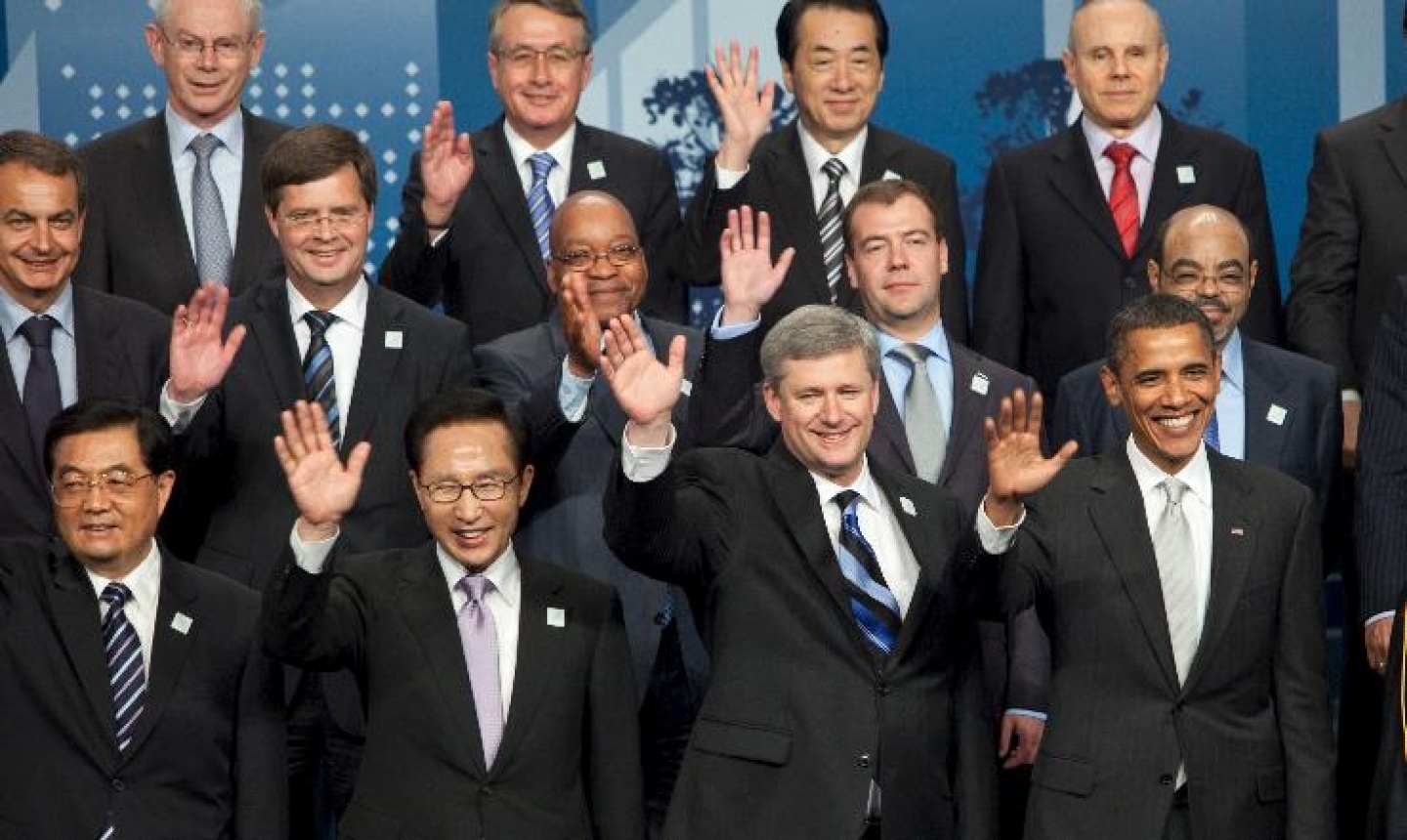 The G20 leaders were quick to declare the Toronto Summit a success. A success? Debatable. A home run? Definitely not. Critics have argued that Toronto “missed its moment” by aiming “too low” and promising “too little”.

Ahead of the summit, expectations were muted. There was an evident lack of consensus on the global bank levy and fiscal consolidation strategies, among other issues, combined with strong preferences for national interests and strategies.  In spite of their differences, the leaders and their teams were cautiously optimistic that Toronto would be a win.

Playing it safe, The G20 Toronto Summit Declaration broadly states that “strengthening the recovery is the key”.  In the vaguely worded declaration, leaders outlined and agreed on: “the next steps [they] should take to ensure a full return to growth with quality jobs, to reform and strengthen financial systems, and to create strong, sustainable and balanced growth.”

The G20 agreed to halve the size of their deficits by 2013, but will take “different paths” to do so. They promised to implement "credible, properly phased and growth-friendly plans to deliver fiscal sustainability, differentiated from and tailored to national circumstances". But solid deadlines and strategies are absent.

Furthermore, observers have noted that the focus on national economic and political priorities throughout the declaration is a “sharp reversal from the unity of the previous three crisis-era G20 summits.”  The nations of the world’s “premier forum for international economic cooperation” are going their own way with stimulus and fiscal consolidation plans.

The G20 leaders, however, according to the CBC, “were all eager to declare their summit a success” for a variety of reasons.  As the host nation with the home-field advantage, it was a given that Canadian Prime Minister Stephen Harper would rave about the performance of the G20 and the value of the weekend summits.  With room to manoeuvre in the final communiqué, heavy hitters US President Obama and UK Prime Minister Cameron separately declared that they had achieved their three, albeit different, main goals.

Although it did not necessarily “strike a balance” on economic recovery, Toronto was successful because it kept important issues “in play”, said the CBC’s Don Newman.  The value of the Toronto Summit was its position as a transition summit between the September 2009 Pittsburgh Summit and the November 2010 Seoul Summit.

CIGI’s Tom Bernes has remarked that the G20 still has a “huge unfinished agenda.”  Questions on quality and quantity of capital have been passed over until Seoul. A consensus on new bank capital standards will be reached by November.  The Seoul Summit will advance the agenda and discussions of the Toronto Summit, addressing the framework for growth, financial regulation, and reform of international financial institutions.  There will be a push to make significant progress towards the goals set out at the Washington, DC Summit of 2008.

Thus, the real test of the G20 will be in Seoul. The challenge until then, as Andrew Cooper recommends, will be for the G20 to keep its sense of ambition.