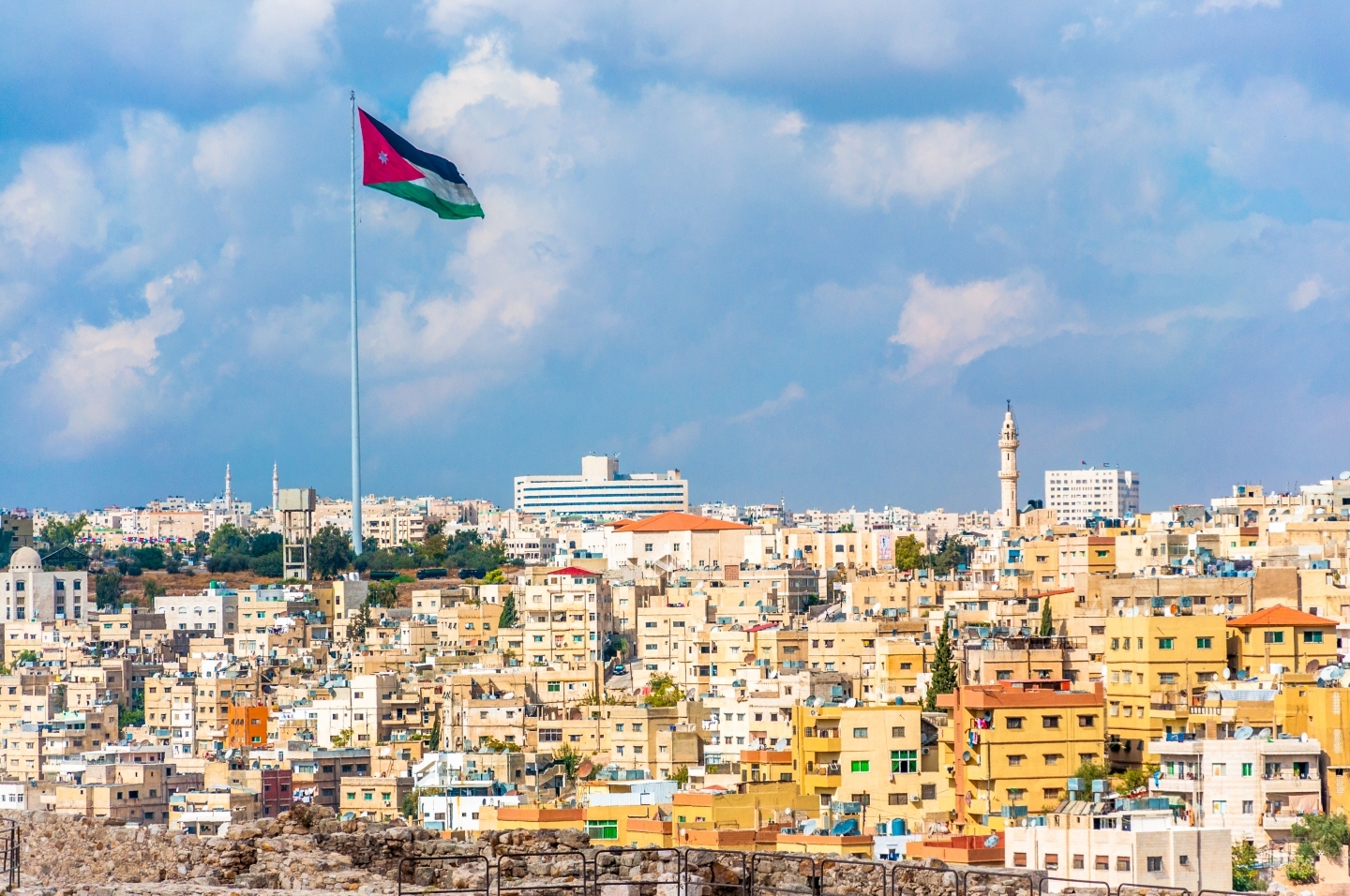 The world doesn’t usually pay much attention to events in Jordan. That changed dramatically on Sunday, when state media announced that unnamed “foreign entities” had been caught in the act of “destabilising Jordan’s security.” Just to make matters even more intriguing, Jordanians also learned that the army chief of staff had paid a visit to ex-crown prince Hamzah bin Hussein, telling him that his access to social media was being restricted and warning him to cease any communication with his followers. Security forces also arrested key figures from the tribal communities on the East Bank of the Jordan River, some of whom had worked directly for Hamzah.

One simple point emerged clearly from all of this: The royal court of King Abdullah II wanted Jordanians and the world to believe that some sort of attempt to seize power had taken place. Yet this narrative quickly began to unravel when Hamzah and the relatives of some of those arrested began telling their side of the story on social media. Jordanians soon surmised that the state’s actions were aimed less at stopping an attempted coup than at coup-proofing an already struggling state whose economy has been battered by the pandemic. The state was clearly aiming to undermine Hamzah’s rising popularity. The prince has long been admired by the tribal power elite based on the East Bank, who see him as embodying the charm and style of his father, the late King Hussein.

Jordanians were jolted again when Hamzah released a video to the BBC denying the implied charges against him. More important, he used the moment to level charges of corruption, nepotism and political mismanagement at the royal court. His pointed words showed respect to the tribes for their customs and empathy for the average Jordanian’s economic hardships and frustrations with government incompetence. As Hamzah released even more videos, he only confirmed what many skeptical Jordanians had always suspected: His reputation was being intentionally smeared.

On social media, the notion that the crisis looked more like an internal family dispute than a foreign-backed power grab soon gained traction. Could this saga be explained by the fact that in the past few years Hamzah has been taking the spotlight away from the monarch and the grooming of the chosen heir, the 26-year-old Crown Prince Hussein? The state’s efforts to shape the story had failed; indeed, they had become downright self-defeating. Overnight, Hamzah became a hero to nationalists and reformers around the country — and particularly for the East Bank tribes whose 20 or so members were jailed.

The authorities made matters even worse by adding Bassem Awadallah to the arrest list. Awadallah, a former government insider, has often been blamed by the people for many of the painful austere economic policies ushered in by the state. Over the years, his name had become synonymous with elite opportunism and corruption.

Awadallah’s current role as adviser to Saudi Crown Prince Mohammed bin Salman and his close ties to the business community in the United Arab Emirates only added more confusion to the mix. It didn’t take long for the pundits on Arabic-language satellite news channels to suggest that the mysterious “foreign entities” might refer to the Saudis, Emiratis and Israelis who are increasingly working together to reshape the Middle East. Commentators suggested that the countries in question were trying to revive President Donald Trump’s failed “deal of the century” idea, which aimed to give Israel more control of the West Bank and limit Palestinian sovereignty, and colluding with Hamzah to shake the kingdom from within.

To Jordanians, though, the implication that Hamzah might be colluding with Awadallah and foreign meddlers made no sense at all. Hamzah is widely seen as a nationalist who derives his support from East Bank Jordanians, a population whose interests are antithetical to the alleged plot.

Their role is key to understanding the forces in play. East Bankers, who are staunch supporters of the monarchy, hold almost exclusive control of the army and intelligence services — despite their minority status, which is the result of the presence of millions of Palestinian, Syrian and Iraqi refugees in the country. This would seem to give them little interest in taking part in a foreign-orchestrated plot that would likely have the effect of diluting their control even further. Staunch supporters of a two-state solution, East Bank traditionalists soundly rejected efforts by the Trump administration and its far-right allies in Israel to implement their vision of Jordan as an “alternative homeland” for West Bank Palestinians.

All this may help explain why the state soon changed its tune, seeking to mend the internal family rift. On Monday, Hamzah released a statement of unwavering support for the king.

The episode is unlikely to end there. Perhaps most important, the state has created a new rift with East Bankers who are waiting for their family members to be released. The tarnishing of Hamzah and the arrested figures’ reputations will not be forgotten, and their supporters will continue to seek out the truth. The state’s assault on the honor of some of its most important supporters is likely to have lingering consequences.

This article was originally published by The Washington Post.