Fretting about Canada’s exclusion from the new Pacific pact between Australia, the United States and the United Kingdom has been overdone. But recent events in the Asia-Pacific region have important implications for the country’s foreign, defence and security policies.

For a country that constantly likes to tell itself that “the world needs more Canada,” it has been a tough few weeks. The news that three of the Five Eyes partners had created a new alliance in the Pacific without us — the Australia-United Kingdom-United States pact known as AUKUS — certainly seemed to come as a surprise. It immediately raised questions about Canada’s position in the world. And, as if to underscore these anxieties, there was a storm on Canadian social media when President Joe Biden declared on September 23 that “the United States has no greater friend than Australia.”

Most of this hand-wringing is overwrought. AUKUS is not the end of the Five Eyes, but rather a continuation of a trend that has been in place for some time — that is, an intense level of cooperation between those countries that have more robust intelligence, defence and foreign policy programs than does Canada, moving forward in their areas of shared interest.

Indeed, it actually makes a great deal of sense that Canada was not invited to this agreement.

To begin with, Canada has not participated in a military alliance in the Asia-Pacific since the Korean War. It does not have a strong diplomatic presence in the region and continuously looks “West” to Europe, not “East” to Asia, when it comes to security matters.

That said, even if we wanted to join, our repeated failure as a nation to execute major military procurements, let alone to obtain nuclear submarines, suggests that AUKUS members would not want to spend the time and energy to accommodate Canada in such a deal. 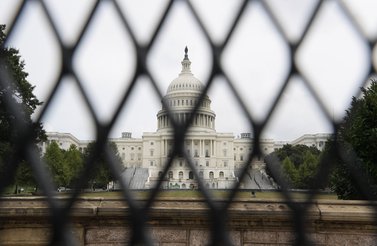 RECOMMENDED
National Security in the Age of Anti-Politics

At the same time, any decision to reverse long-standing Canadian policy and acquire nuclear-powered submarines would raise immediate issues around proliferation. It would, of course, also become a political football in domestic Canadian politics.

For these reasons, Canadians should take a deep breath and not fret about AUKUS specifically. Rather, they should seek to better understand the implications of these and other recent developments in the Asia-Pacific for our foreign, defence and security policies. They are considerable.

Importantly, one such implication is not in the Pacific, but the North – particularly North American Aerospace Defence (NORAD) modernization. As concerns about both Russian and Chinese actions and capabilities in the Arctic grow, the United States would like to see Canada make key investments in its surveillance, deterrence, and command and control systems, especially as many current NORAD systems are expected to come to their end of life by 2024.

NORAD modernization will also require the Canadian government to reluctantly revisit the old debate over ballistic missile defence (BMD) — a politically toxic issue that successive governments have tried to shelve, even if it may be seen in a different light in the 2020s, given advances in missile technology made by Russia and China in recent years.

A much tougher sticking point will be the cost of such modernization — something Canadians coming out of a pandemic may not want the government to spend their tax dollars on.

Nevertheless, with AUKUS, there will be renewed pressure from the Biden administration for Canada to demonstrate its commitment to defence in its own backyard in the same way that the Australians are being seen as having stepped up in theirs.

Another implication of AUKUS for Canada is that it exposes the giant hole where a foreign policy or strategic concept for the Asia-Pacific region should be.

With AUKUS, both the United States and the United Kingdom are signalling that the “pivot to Asia” is happening. The European Union has recently released an Indo-Pacific cooperation strategy that signals its priorities for the region. Canada, on the other hand, is silent as to what it would like to achieve, and how it intends to achieve it.

Strategy-building exercises are often dismissed as academic — aimed more at policy wonks than at achieving results. But this view is mistaken. A clear foreign policy and a strategy to achieve it would help coordinate “whole of government” policies across the increasing range of departments and agencies that engage with the Asia-Pacific and issues affecting that region.

This includes Global Affairs Canada; the national security agencies; Agriculture and Agri-Food Canada; Natural Resources Canada; Innovation, Science and Economic Development Canada; and others. A clear strategy would help provide these departments with a vision beyond their parochial interests when it comes to balancing trade, national security and human rights concerns.

But crucially, the creation of a strategy would signal to our allies what Canada’s priorities are. This would help them identify issues of mutual interests and opportunities for collaboration. In the absence of such a strategy, cooperation takes on a more ad hoc rather than a strategic manner. Ad hoc foreign policy is rarely good foreign policy.

A final implication of AUKUS for Canada is that it is a part of a larger trend whereby Washington is increasingly looking to its more active strategic partners when it comes to formulating its plans and partnerships. To be clear, Canada has not been forgotten by the United States, nor is it likely to be – sharing the world’s longest undefended border and a robust trading relationship ensures this. Canada remains an important part of the Five Eyes intelligence-sharing relationship and is a member of key Western security alliances, including the North Atlantic Treaty Organization.

At the same time, other American allies, namely the United Kingdom and Australia, are seen as more actively contributing intelligence and military capabilities and ideas to meet the key security challenges that preoccupy Washington, DC. Canada may have a seat at the table, but contributes little. Research indicates that it often chooses to remain silent in these discussions.

To be clear, Canada does not need to buy nuclear-powered submarines to be relevant in the Asia-Pacific. And it has the opportunity to choose how it wishes to engage in NORAD modernization. But Ottawa needs to contribute ideas and embark on a sustained effort to engage our allies, and to base this engagement on a defined set of national priorities that reflect Canadian interests. The last major foreign policy statement came from then-foreign minister Chrystia Freeland in June of 2017. Much has occurred since then.

Indeed, here is what truly defines Canada apart from AUKUS: while the United States, Australia and the United Kingdom may have imperfect foreign and defence policies, they clearly understand the importance of setting goals and developing strategies, something that requires hard choices in an era of uncertainties. Canadians need to start asking hard questions as to why we are not doing the same. 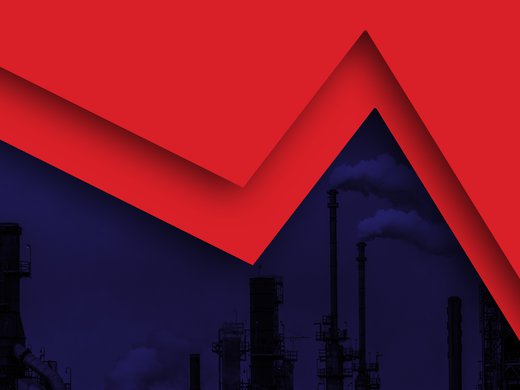 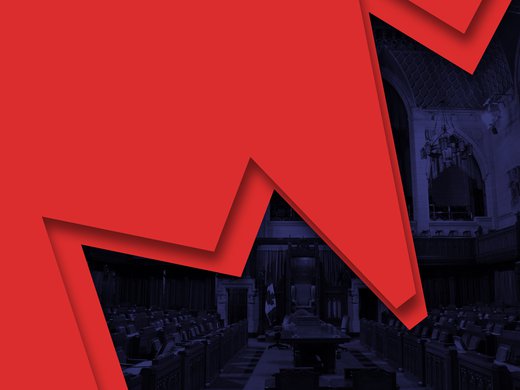