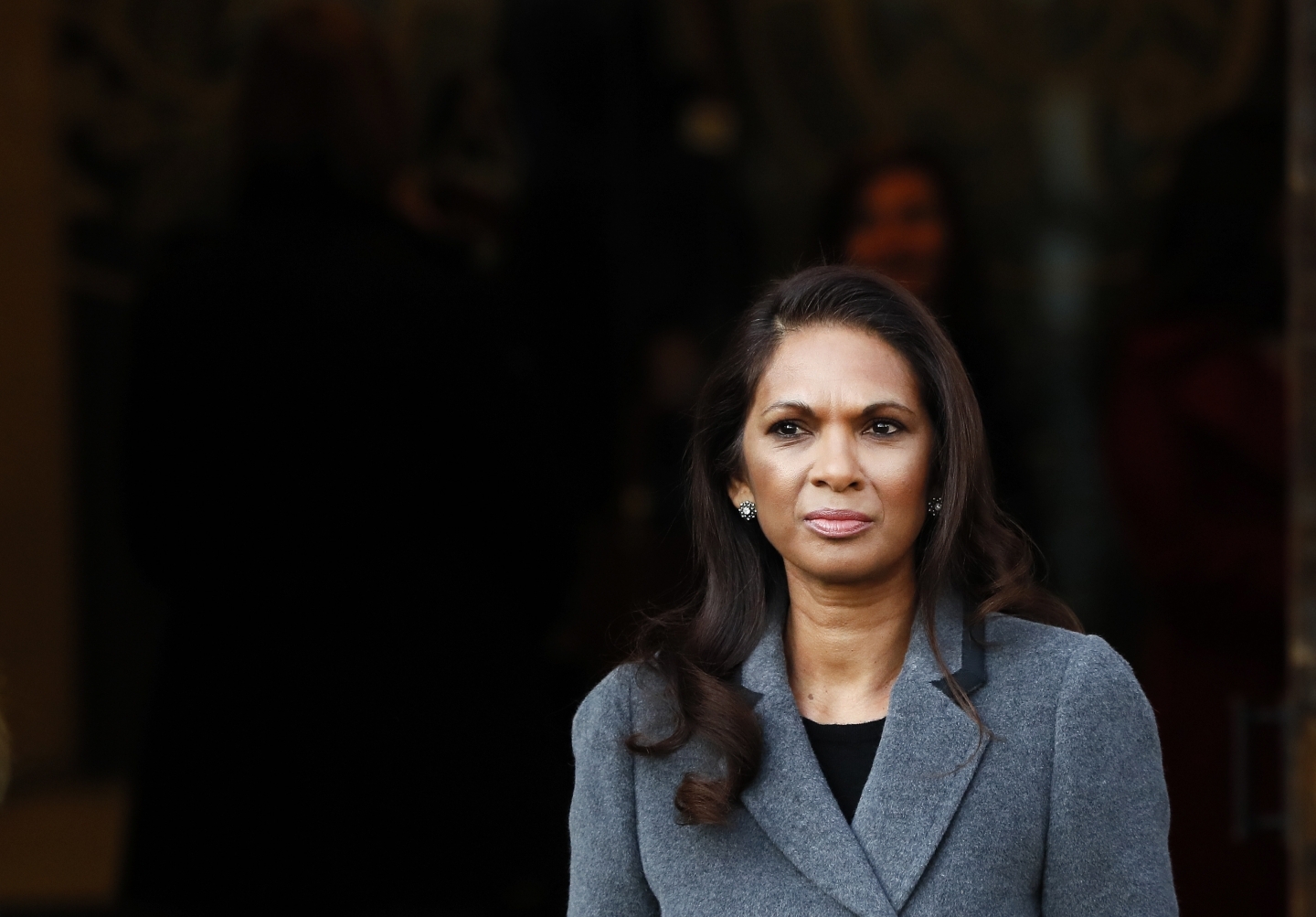 Gina Miller, who won a High Court ruling on Brexit, arrives at the Supreme Court for the appeal (AP Photo/Kirsty Wigglesworth)

As the UK Supreme Court weighs arguments over whether an Act of Parliament is needed for the UK to trigger Article 50 of the Treaty on European Union (TEU) and begin its exit from the EU, the justices will have to rule on a fundamental question of the respective roles of the executive and the legislature and the relationship between international, constitutional and domestic law in a dualist system.

At a time when populist movements around the world seem to be turning their backs on the international rule of law, the flip side of the question is now being debated: can the executive branch unmake international law commitments in circumstances where the effect will be to unmake domestic law?

The justices of the UK Supreme Court have been asked to decide appeals in a number of Brexit-related challenges, but most notable among them is the judgment of the High Court of Justice in R (Miller) v. Secretary of State showing the interplay between the Crown prerogative to negotiate international treaties and parliamentary sovereignty to make and unmake the laws of the land.

In the case brought by British investment manager Gina Miller, the High Court explained that when the UK negotiated to join the European Communities, this required a statute to be passed by the British Parliament—The European Communities Act (ECA) of 1972—thereby introducing EU law, including enforceable EU rights,  into UK domestic law. The Court concluded that to start negotiating Brexit by giving Article 50 notice would lead to a change in the law in the UK, something that could only be done by Parliament, not the executive.

It was accepted by all the parties and affirmed by the court that Article 50 notification would lead eventually and inevitably to withdrawal from the EU, and that European laws would cease to apply in the UK, and that withdrawal from the union would have “profound consequences in terms of changing domestic law in each of the jurisdictions of the United Kingdom”. Article 50 cannot be invoked conditionally and once triggered, it starts to take effect, and  its effect “on relevant rights is direct, even though the Article 50 process will take a while to be worked through.”

The High Court also explained why it had a role in adjudicating this matter referring to well-established rule of law principles, citing A.V. Dicey to effect that Parliament has “the right to make or unmake any law whatever; … and, further, that no person or body is recognized by the law … as having a right to override or set aside the legislation of Parliament.” The Court explained this meant that courts cannot question the validity of a law simply because it is inconsistent with the will of the electorate. Rather, the will of the electorate must be enacted in legislation before the courts can recognize it. Thus the Brexit referendum was an expression of the will of the people that could only be given legal effect to by Parliament.

The High Court stated that parliamentary sovereignty is the “bedrock of the British constitution." The Crown prerogative, on the other hand, is a relic from the past that cannot be expanded to new circumstances and cannot under any circumstances be used to alter the law enacted by Parliament. The Crown prerogative to conduct international affairs and negotiate treaties only operates on the international plane, observed the Court: “by making and unmaking treaties, the Crown creates legal effects on the plane of international law, but in doing so it does not and cannot change domestic law. It cannot without the intervention of Parliament confer rights on individuals or deprive individuals of rights.”

The High Court considered that unless Parliament legislates to the contrary the executive has no power to alter the law of the land. Without the passage of the ECA in 1972, the exercise of Crown prerogative to join the European Communities would have immediately resulted in the UK being in breach of its international obligations. It was through the ECA that European law was allowed to have direct effect. It is in this sense a constitutional statute. Rights conferred on UK citizens that they can enforce against other EU member states were created through enactment of the ECA and it would be strange if those rights could be taken away by an exercise of Crown prerogative. The Court noted that the presumption of legality (i.e. that parliament does not intend to legislate in ways that violate fundamental human rights) is relevant to interpreting the ECA to see whether withdrawal from the EU by act of Crown prerogative was intended. The High Court concluded that there was no evidence that Parliamentary sovereignty had been so abrogated by either the ECA of 1972 or the European Union Referendum Act of 2015 and neither provided legal authority to the executive to take action under Article 50.

These points are hotly disputed now before the UK Supreme Court, in part because of the practical difficulties they entail.

Can Parliament pass new laws authorizing Brexit, abrogating EU rights and obligations and filling the resultant legislative and regulatory gaps without knowing the results of the Brexit negotiations? Can Parliament pass a law that is effectively a Brexit negotiating mandate for the executive and will the public nature of such a law tend to undermine the bargaining position of the UK negotiating team? The UK Supreme Court now has the difficult task of providing a legally sound decision that helps show a way out of the political conundrum.

This case and the eventual decision of the UK Supreme Court are relevant to countries with similar parliamentary systems, like Canada, not just because of close historical associations with the UK and the British Commonwealth, but because of the shared dualist approach to international law.

In dualist states, such as Canada and the UK, the executive negotiates, but has no power to change domestic law to make it consistent with new international obligations. This must be done by Parliament. Parliament has legislative supremacy, meaning it can make and unmake laws. In Canada, this is also subject to constitutional constraints, such as consistency with the constitutional division of powers between the federal and provincial governments and the Canadian Charter of Rights and Freedoms.

The Brexit cases before the UK Supreme Court have required a fresh look at long-established constitutional rules, and could well provoke some new reflection on Canadian practice even if there are no circumstances in Canada involving exiting a treaty as far-reaching as the TEU.[1]

Should there be greater clarity about how treaties ratified by Canada and other countries are incorporated into domestic law, and a clearer record of what domestic legal means have been relied upon to do this?

While the Canadian government is careful to analyze existing domestic law to ensure consistency with new international legal obligations before ratifying a treaty, it does not always expressly incorporate the international law standards into domestic statutes, and the detailed legal analysis is not made part of the public record or even made readily available to government litigators who may have to defend government actions in the future. As a result, a government litigator may argue that the treaty was never incorporated into domestic law and therefore cannot be invoked in domestic legal proceedings, leading to some strange Canadian jurisprudence. This complexity and obscurity is only multiplied by the federal-provincial division of powers which may require two levels of government to enact implementing laws to incorporate domestically an international treaty. Perhaps the Brexit proceedings and the anticipated UK Supreme Court’s decision, will renew interest in this arcane but fundamental issue and lead to calls for a modern clarification of how international dualism works in Canada and elsewhere.