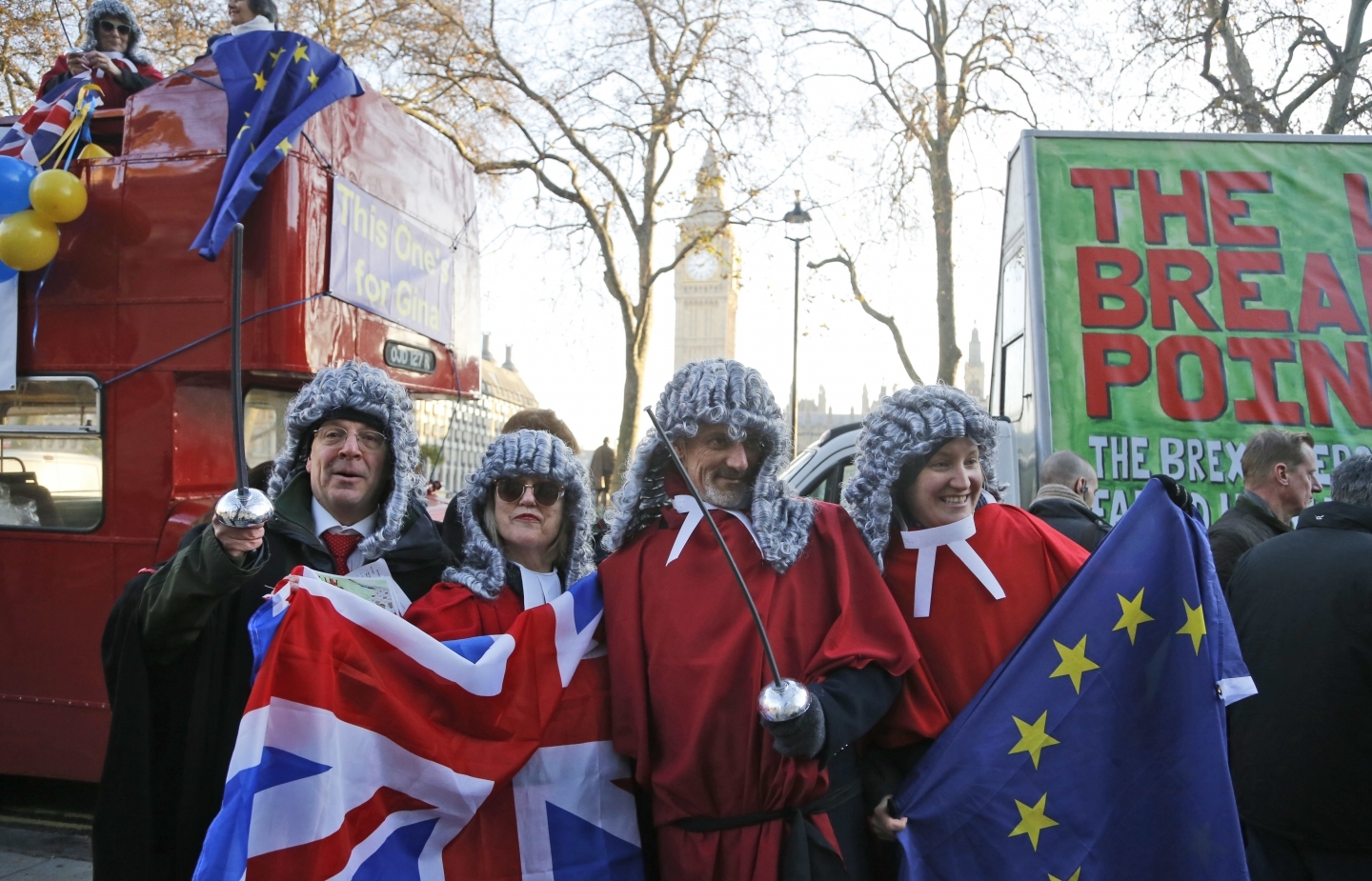 The British vote to leave the European Union was the first major political victory of an anti-globalization backlash in an advanced industrial country. But the process is not best understood simply as popular revolt, but rather as elite failure.

The conventional narrative of a world-wide anti-globalization vote on the part of the “losers” is not quite accurate as an explanation of British actions. The most striking demographic feature of the pre-Brexit vote was its age structure, with older people — relatively generously treated by the British pensions system —  as well as those with lower educational attainments disproportionately represented.

There are obvious comparisons with the vote in the United States for Donald Trump. In both countries, campaigns around the cultural aspects of globalization (multi-culturalism) played as at least as significant a role as the more direct economic consequences of globalization (and technical change). The British rejection of Europe was peculiar in that it arose from particular British circumstances.

Brexit was in part just a protest vote against the government of David Cameron, but it also came out of a long-standing uncertainty about the UK’s position in Europe. The EU had origins that were not really connected with the major themes of UK politics. At the deepest level, it was a solution to the long and psychologically charged history of Germany’s relations with France.

The best way of describing Brexit is the failure of a political elite, deeply ambiguous about Europe, that could never clearly spell out to voters the benefits of either Europe or of the process of globalization, and was particularly vulnerable to the accusation that it had failed on migration. As a consequence, the British political class has largely lost control of the process.

The post-Brexit future will be shaped not by politicians but by judges, both British and European, interpreting the enormously complicated legal webs that constitute the legal association of the UK and the EU since 1973. Both British and European courts will be required to rule on whether British constitutional procedures — including the rule-making authority of the UK parliament — have been followed correctly during the preparations for Brexit.

Meanwhile, the political dynamic on both sides of the Channel is making a harder and more brutal version of Brexit likely.

For the EU to lose one member looks like a misfortune, which might be attributed to the insular peculiarities of the country concerned. But a loss of further members would be negligence, the sign either of mismanagement or of a fundamental flaw in the Union. So there is a strong incentive for Europeans to make Brexit as painful a process as possible to stop the Netherlands, or Sweden or Finland from following the UK.

Up to now, the most intense pressure for a hard Brexit has come from France, the country most threatened by a populist party — Marine Le Pen’s National Front — and at the same time the only alternative and rival to the UK as a provider of security in Europe.

French President François Hollande underlined that fending off authoritarian nationalism will be of primary importance for incumbent European leaders in 2017, when he announced that he would not stand in next year’s presidential election, saying he feared seeking a fresh mandate would splinter the centre-left and could “remove all hope” of defeating “extremism.”

On the British side, frustration about the slowness and complexity of the negotiation process is building up.  It is likely that this will turn increasingly into criticism of the very centralized way Theresa May’s government has been handling the issue, with a considerable marginalization of the traditional bastions of British civil service thinking, the Treasury and the Foreign Office.

The same problems — how to confront both the cultural and economic challenges of globalization — are destroying of twentieth century parties everywhere, European Christian Democrats and Social Democrats, or the Republican and Democratic Parties in the United States. The Labor Party has already disintegrated; the Conservative Party will be torn apart as Brexit becomes imminent.

The political fracturing of the UK will accelerate as a consequence of the globalization of the Brexit mentality as a consequence of the US election outcome. The most militant Brexiteers, both in the Conservative Party and in the UK Independence Party, the nationalist party that pushed Cameron into the referendum, see Donald Trump as a natural ally against the EU, but what is a foreign policy opportunity to them is paralyzing poison to the rest of the UK political world.

Thus far, the uncertainty about Brexit and the political earthquake it is producing is likely to make Brexit into a textbook or example of how political populism can be destructive. Hopes of a soft Brexit are proving delusional; but so is the idea of a soft de-globalization.

One of the side-effects has been that events in the UK appear to have increased support for the EU in almost all other member states.  It has in short become a demonstration effect of what not do — of the dangers of referenda, but also of what happens in the aftermath of a flirtation with de-globalization.

The best way of describing Brexit is the failure of a political elite, deeply ambiguous about Europe, that could never clearly spell out to voters the benefits of either Europe or of the process of globalization
The opinions expressed in this article/multimedia are those of the author(s) and do not necessarily reflect the views of CIGI or its Board of Directors.