Canada Made a Commitment to National Security Transparency. What Did It Change?

All democracies face the challenge of trying to ensure that their security and intelligence agencies are seen as law-abiding, supportive of democratic principles and effective. This challenge is sometimes referred to as acquiring “social licence” or democratic “legitimacy.” A key element in the pursuit of such objectives is transparency, conducted in such a way as to not only protect necessary secrets but also provide for sufficient opportunities for public knowledge and understanding. The absence of transparency can breed bad things — conspiracy theories, “deep state” musings, distrust or abuses of power.

In the summer of 2017, the Government of Canada proclaimed a National Security Transparency Commitment (NSTC). It was an important initiative, suggesting that the government was serious about transforming a deeply embedded culture of secrecy in Canada’s national security community. However, the commitment faced a hard road from the outset. The announcement was overshadowed by attention to the rollout of major, new national security framework legislation, Bill C-59, which was passed into law two years later. The NSTC never made the headlines. It was also to lose an important champion, with the electoral defeat in 2019 of the Liberal’s public safety minister, Ralph Goodale.

Three-and-a-half years have elapsed since the announcement of the NSTC. There have been some signs of incremental progress. There is more direct reporting from some elements of the security and intelligence community, especially from the public-facing Canadian Centre for Cyber Security. Efforts are being made to change the channel from government pronouncements focused solely on counterterrorism. There is ongoing behind-the-scenes work, spurred by the information commissioner, to create a declassification strategy for national security records to allow more historical material to come to light. The new review architecture created since 2015 has pushed much more information about Canadian national security and intelligence practices into the public domain. One key element of the system, the National Security and Intelligence Review Agency, has even taken its own oath of transparency, promising to “open the door to extensive discussions and debates in the public sphere.”

What’s missing is transformative change and the instruments to back it. There is no requirement for the government to report directly on national security transparency, no established mechanism to do so, and no metrics in place to measure progress. COVID-19 has represented a setback in the normal operation of government, and certainly for national security transparency itself. In parallel, the system whereby Canadians can request access to government records, established in the 1980s through the Access to Information Act, has been sidelined. The processing of access requests by Canadians has been vastly delayed and in many cases simply deferred, on the grounds that government departments and agencies have more pressing issues to deal with.

Appreciating that moving the needle on official secrecy might need some external stimulus, the government decided to create an advisory group. The National Security Transparency Advisory Group (NS-TAG) held its first meeting in August 2019, two years after the commitment was announced. The group is comprised of up to 11 members chosen by the deputy minister of public safety. Terms of reference for the group were published in January 2020, which specify that NS-TAG will provide advice to the deputy minister of public safety (and, via that individual, other members of the security and intelligence community) on “how to implement the NSTC.”

So here we have a potentially important “ginger group.” As the online Cambridge Dictionary defines it, a ginger group is one that tries to “encourage other people to follow a new, more interesting, or more active way of doing things.” It’s etymologically related, somehow, to how a horse might react to ginger. Giddy-up!

The NS-TAG recently published its initial report, What We Heard in Our First Year. There are things to like in the NS-TAG report, and things to be concerned about. Since August 2019, the group has met eight times under the dual chairmanship of a senior official from Public Safety Canada and a non-governmental member of the advisory group, managed to carry on in the midst of the pandemic, and lost only one member to resignation. Enthusiasm for the work is reported to be high. The very fact that it has the capacity and resources to produce an initial consensus report and make it public is, in the circumstances, an achievement.

More concerning are some aspects of its approach to its mandate — advising on the implementation of the NSTC. To put this in context, it is important to understand that the 2017 NSTC contained six guiding principles, grouped into three baskets — information transparency, executive transparency and policy transparency. They are listed in annex 1 of the report. There are some big promises laid out in these principles, including enabling Canadians to access national security-related information “to the maximum extent possible” (principle 2) and informing Canadians “of the strategic issues impacting national security and its current efforts and future plans for addressing those issues” (principle 5). 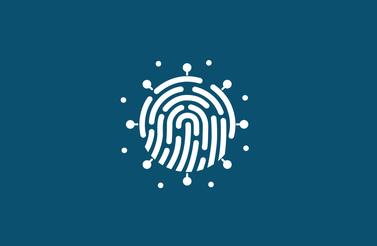 The NS-TAG’s first annual report does not engage directly with any of these principles, discuss their meaning or comment on progress toward their individual implementation. Instead, the report offers general nostrums: better public communications, a change in culture, attention to privacy concerns, improved relations with the media. It has some muddled things to say about secrecy in oversight (review) and in court proceedings. These generalities are likely the product of the initial start-up of the group and the effort needed to come to grips with the reality that Canada has a secrets problem and doesn’t compare well in practice with many of its close allies.

There are promises that more detailed reporting on the transparency principles is on the agenda for 2021. One of two reports that the NS-TAG is committed to delivering in its second year of operation will be on the “definition, measurement and institutionalisation” of transparency. This report will be an important proof of concept for the advisory group as it goes to the heart of the group’s terms of reference. The NS-TAG has also committed itself, as part of this report, to look at the application of open-government principles in the light of the experience of the COVID-19 pandemic. This report is likely to put the advisory group at odds with the government that feeds and waters it.

For its second year of work, the advisory group has charted a path to enhanced effectiveness as a ginger group — but there is a catch. Ginger groups are meant, by definition, to be a bit unruly. The NS-TAG is showing signs of wanting to “ginger” outside its core mandate. It has been drawn to studies of relations between national security communities and racialized and other minority communities. It also wants to “bring attention” to issues of harassment and discrimination in national security agencies. This drift may be an understandable product of trying to determine who “needs” transparency most in Canada and to speak to hot-button concerns. But studies of the impacts of national security practices on racialized and minority communities or investigations into harassment and discrimination are hard to fit with the mandate provided to NS-TAG. As undeniably important as those issues are, they would be distractions for the advisory group.

The NS-TAG was set up to provide advice to the government on the implementation of the six principles contained in the NSTC. That is a big enough job. Other established bodies are better suited to do the heavy lifting on the headline topics that have attracted NS-TAG members. The National Security and Intelligence Committee of Parliamentarians has already delivered a valuable study on diversity and inclusion in the Canadian security and intelligence community, which it presents in the first chapter of its 2019 annual report, work that goes unmentioned by NS-TAG, and promises to do more studies on this topic in the future. There is a long-established Cross-Cultural Roundtable on Security, set up in 2004 with the publication of Securing an Open Society: Canada’s National Security Policy, which is designed to explore the relationships between national security practices and their impacts on vulnerable communities in Canada. The National Security and Intelligence Review Agency also indicates, in its first annual report, that it will devote considerable attention in future to these issues.

The essential purpose of the NS-TAG is threatened if it allows itself to be drawn beyond its mandate. Staying in its lane will be important to success, given its limited resources, diverse expertise, low-visibility status and lack of any legislative mandate. The NSTC certainly needs gingering, and the NS-TAG can deliver some much-needed giddy-up, but only if it can maintain a focus on the challenges faced by government in implementing national security transparency in the Canadian security and intelligence system, rather than being lured into “doing” transparency itself.

One way to stay the course would be to draw lessons from practices engaged in by Canada’s allies and close partners, many of whom outstrip us on transparency. The NS-TAG’s initial report includes an annex with a “jurisdictional scan of transparency in national security,” an effort to chart international practice that’s a good first step. Now let’s be an adopter and an adapter. It’s a great way to play catch-up. 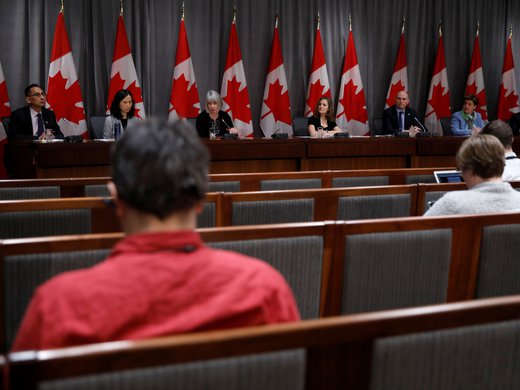 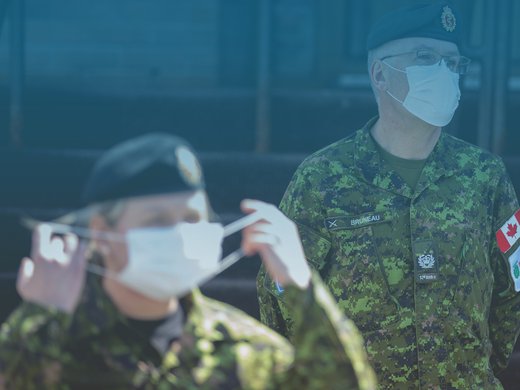 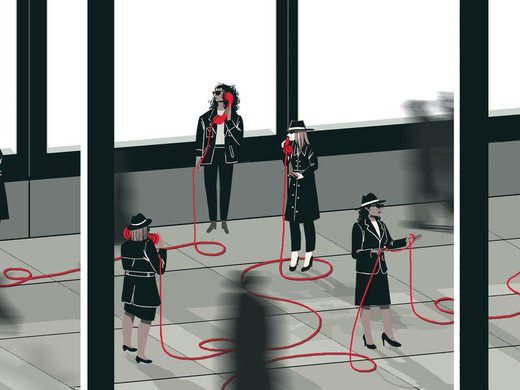