Canada Must Work with US Allies to Save NAFTA 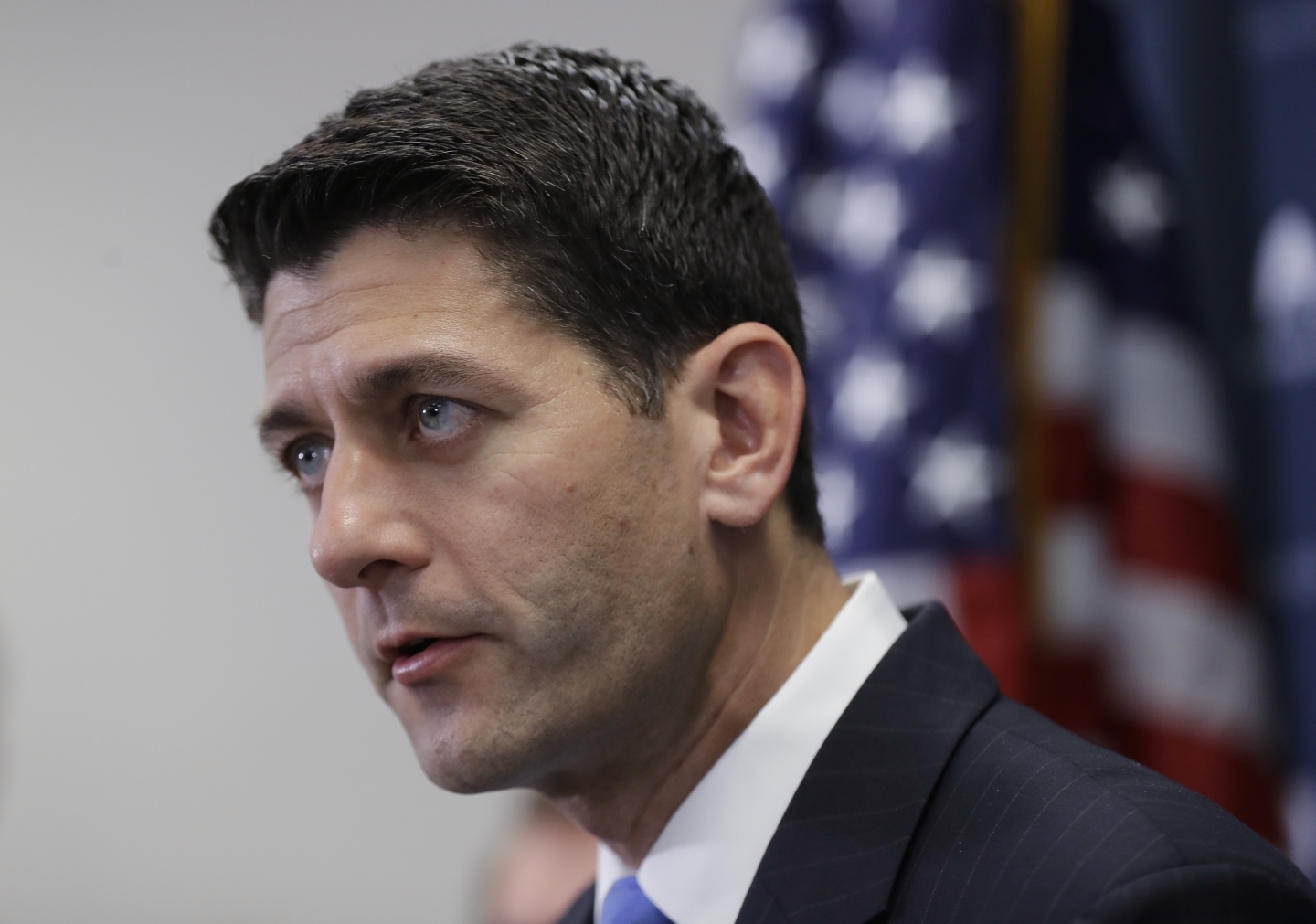 Canadians and Mexicans are understandably concerned about their free-trade access to the US market. During the US election campaign, Donald Trump repeatedly said he would renegotiate the North American free-trade agreement if elected. Moreover, if the renegotiations did not go the way he wanted, he said he would simply withdraw from the deal.

The threat of a US withdrawal from NAFTA is enough to send cold shivers through Canadian and Mexican business people and employees whose livelihoods depend on free trade with the United States. The good news for them is that millions of American jobs and businesses also depend on NAFTA.

Mr. Trump has taken the easy way out by blaming NAFTA for lost jobs in the northern US and Midwestern Rust Belt states as manufacturing operations, especially in the automotive sector, have moved south or abroad.

But technological change and globalization more broadly have played a much more important role in making life difficult for low-skilled workers who used to have good jobs in, for example, car assembly plants. So NAFTA only played a supportive role in a relocation process that was already under way.

People should not forget that it’s not just Mexico that’s benefiting from this shift – many lower-skilled manufacturing jobs have moved to the southern parts of the United States, including states such as Alabama, South Carolina, Tennessee and Texas, because employees there are not unionized and salaries are much lower. Moreover, these states have offered automotive firms sweet financial incentives to attract investments in new plants.

These plants have also been successful because of NAFTA, where automotive parts continue to cross US borders several times before final assembly, at which point the products can be shipped throughout North America.

What this means is that Canada and Mexico will find a lot of NAFTA supporters inside the United States, from state governors to members of the House of Representatives and the Senate and congressional leaders like Paul Ryan and Mitch McConnell. In the context of a NAFTA renegotiation, it is these people whose support will be most important.

Mr. Trump can argue whatever he wants, but no NAFTA renegotiation deal or withdrawal can happen without the Senate’s approval, since it is responsible for the ratification of international treaties.

Senators hailing from states whose economies and businesses depend on free-trade links with Canada and Mexico will oppose any modifications that will hurt their access to these markets, which would increase their production costs and limit future investments.

It is therefore important for the Canadian and provincial governments to work together with American and Mexican counterparts at all levels of government to mobilize the business and political community in support of continued, if not deepened, North American integration.

Canada, Mexico and the United States have been making things together for 20 years now, to paraphrase Stephen Blank, a long-time student of North American integration. Such integration cannot and should not be undone for the benefit of a relatively small group of unfortunate people in our societies.

Welfare policies and back-to-work retraining measures are much better suited for helping the people who have had difficulties taking advantage of the opportunities that technological change and globalization offer. This is not the role of free-trade agreements, whether we like it or not.

Certainly, such agreements can be improved. After 20 years, NAFTA is in dire need of modernization, given the changes that have happened to the North American and world economies. But renegotiating NAFTA should happen in a way that deepens integration in North America, not limits it.

Free-trade agreements have also evolved in the past 20 years. As the Canada-European Union Comprehensive Economic and Trade Agreement demonstrated, they can be made more “progressive,” especially when it comes to finding the appropriate balance between openness and harmonization on the one hand, and government sovereignty to decide the right mix of economic, regulatory and social policies for their people on the other.

Thankfully for Canada, this is the view that our Prime Minister, his government and our provincial leaders espouse.

Let’s hope that they will work with their counterparts at all levels of government and business to make such a reality happen, despite Mr. Trump’s hyperbolics during the campaign. North America’s future welfare depends on it.