Canada Owes No Apology to the Saudis 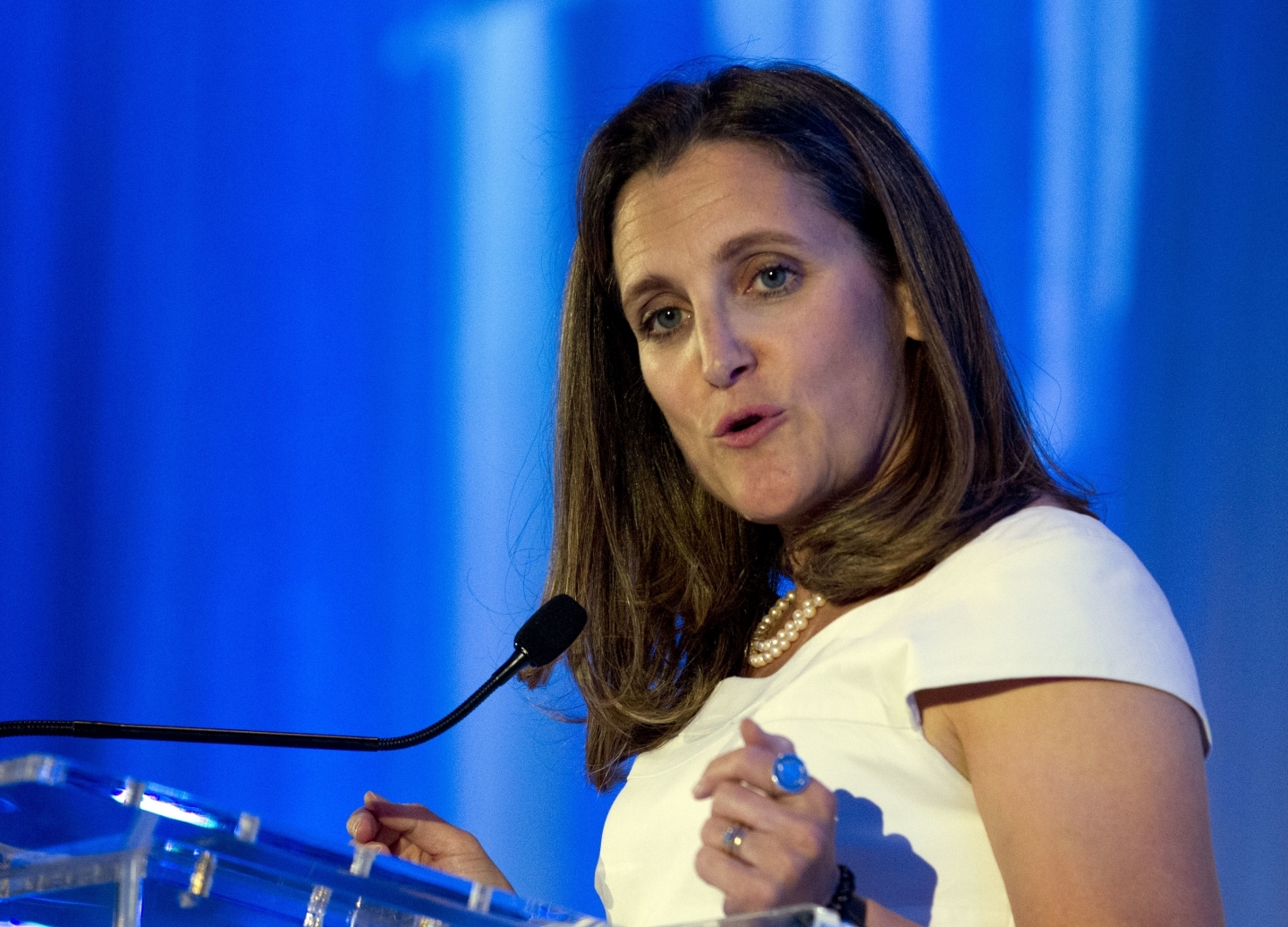 Urging Prime Minister Justin Trudeau to jump on a plane to Riyadh to apologize for Foreign Affairs Minister Chrystia Freeland’s tweet on Saudi human rights abuses is bad advice. Suggesting that we should seek U.S. President Donald Trump’s intervention with the Saudis is no better. And portraying Saudi Arabia as a friend and ally is preposterous.

Apologists for the Saudis need to give their heads a shake. Saudi Arabian authorities continue to subject peaceful dissidents to arbitrary arrests, trials and convictions. Human rights defenders are imprisoned and tortured into confessing.

Saudi authorities continue to discriminate against religious minorities and women. Without a man’s permission, women cannot marry, open a bank account, get major medical treatment, obtain a passport or travel. Nor can women dress as they please in public; black head-to-foot garb is the standard, even in the sizzling heat of a Saudi summer.

According to Human Rights Watch, judges routinely sentence defendants to floggings consisting of hundreds of lashes. Raif Badawi, whose wife and children are Canadian, was convicted in 2013 and sentenced to 10 years in jail and 1,000 lashes – for doing nothing more than blogging. His sister, prominent women’s rights activist Samar Badawi, was recently arrested, possibly for urging for his release. All this while Crown Prince Mohammad Bin Salman enthusiastically promotes his liberal Vision 2030 plans abroad.

Saudi Arabia’s criminal justice system is medieval. What Canadians would consider due process is often absent, and recourse to the death penalty is frequent – 146 executions in 2017. Methods include public beheading and stoning. Fundamentally, this “reformist” Saudi regime doesn’t appreciate that human rights are not the gifts of kings and despots to bestow on a grateful people; they are universal, inalienable and inherent in the human condition pursuant to the UN Charter and the UN Declaration of Human Rights.

A coalition led by Saudi Arabia is conducting a war in Yemen that has become possibly the world’s worst humanitarian crisis, with more than 22 million people – three-quarters of the population – in desperate need of aid and protection. According to the UN Human Rights Office, coalition airstrikes are the leading cause of child casualties. About 3,233 of the civilian deaths were reportedly caused by Saudi-led coalition forces.

The Saudis also have an indelible connection to the 9/11 al-Qaeda attack on the World Trade Center in New York. The hijackers were predominantly Saudi citizens, and likely products of regime-tolerated extremism.

Ms. Freeland’s tweet did not come out of the blue. The Trudeau government has been engaging in quiet diplomacy with the kingdom to release Mr. Badawi since it came to office three years ago. The tweet came after the regime’s arrest of Samar Badawi, which itself followed a phone conversation between Mr. Trudeau and King Salman. Quiet diplomacy has accomplished nothing so far. The language used in the tweet was consistent with past press releases by successive Canadian governments. Ms. Freeland’s detractors should focus their attention on the threatening language about Canada promoted on Saudi television and the aggressive style of governance of the inexperienced Crown Prince. But they blame Canada first.

The Trudeau government’s critics should also bear in mind that Canada is a Group of Seven country with deserved standing in the world, especially among progressive, democratic states. The costs of the grotesquely exaggerated Saudi response, while unwelcome, are affordable for a country with an economy nearly triple the size of Saudi Arabia’s. If anything, our reaction to the Saudi outburst should be to build the Energy East pipeline, think twice about sending arms into a conflict zone and make more spots available for Canadians in Canadian medical schools and hospitals.

As for asking for Mr. Trump’s intervention with Riyadh, the only thing worse than his rejection would be his acceptance. The last thing we need in the NAFTA context is to undermine Ms. Freeland, a very capable chief negotiator. Further, owing the US President a favour would hand him another stick to beat us with.

Ms. Freeland was right to speak up. Canada has the wherewithal to let the chips fall where they may. 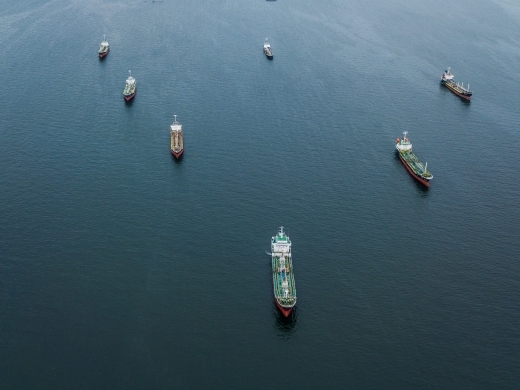