Currently, Canada is subject to international legal obligations that are incompatible with the federal government’s proposed cannabis legislation. What’s the best way forward? 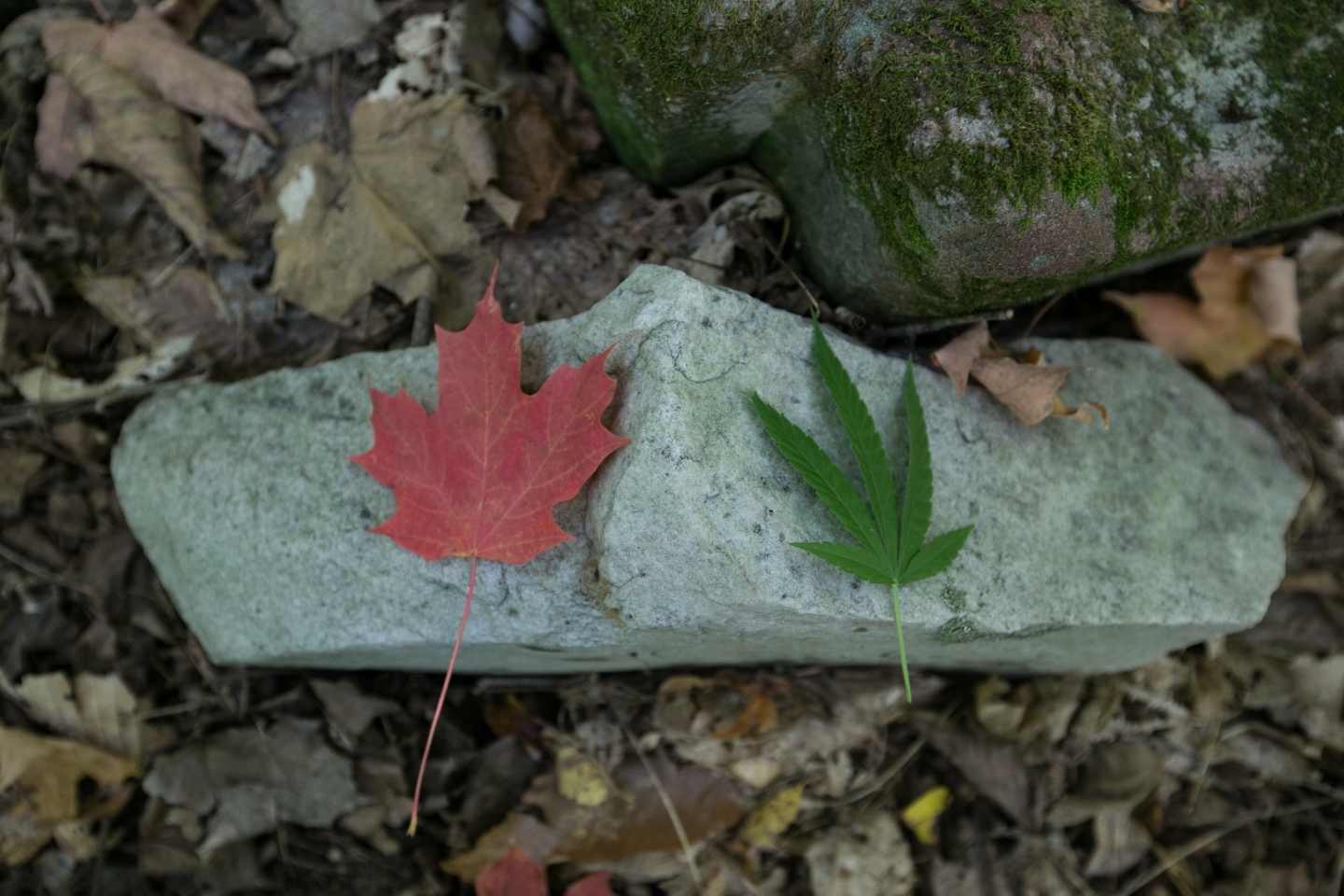 Parliament faces an important decision this session as it reviews legislation that would legalize cannabis. Is it going to pass legislation inconsistent with Canada’s international legal obligations?

Since the first drug control treaty was signed over 100 years ago, the world has collectively used international law to control access to drugs. Most recently, these restrictions, prohibitions and criminalizations have been distilled into three UN drug control treaties: the Single Convention on Narcotic Drugs of 1961; the Convention on Psychotropic Substances of 1971; and the UN Convention against Illicit Traffic in Narcotic Drugs and Psychotropic Substances of 1988.

These treaties require different things, but all of them require states parties to prohibit and punish possessors, sellers and consumers of cannabis or synthetic cannabinoids. More precisely, article 4(c) of the Single Convention stipulates that cannabis (along with other drugs) must be limited “exclusively to medical and scientific purposes,” and article 36(1)(a) mandates state punishment for its possession, sale and use. The 1988 Convention against Illicit Traffic, in article 3(2), calls for the criminalization of cannabis possession, even if the possession is just for personal consumption — although the flexibilities around this last provision are very broad.

That means that Canada — a party to all three treaties — is currently subject to international legal obligations that are incompatible with the federal government’s proposed legislation that would legalize cannabis. This leaves Canada with four options: abandon its legalization plan; work around the UN drug control treaties; violate these international laws; or withdraw from them.

Abandoning the legalization of cannabis is unlikely to be politically feasible, especially given its centrality in the Liberal Party’s election platform and the number of young people that voted Liberal in the last federal election because of this promise. This option is also bad for public health. The reality is that criminalization has caused many unintended consequences, including sending too many people to prison — especially young racial minorities — and generating too much income for gangs and organized criminals through sales on the black market. From a health perspective, the best available scientific evidence supports the government’s legalization plan; cannabis products can be quality-assured and people abusing cannabis can be counselled by health professionals instead of cuffed by hesitant police. The challenge is just that international law prohibits it.

What creative workarounds might be available? Unfortunately, there are only a few. First, under the UN drug control treaties, countries do not have to implement treaty provisions if doing so would violate their constitutions. In other words, if the Canadian Charter of Rights and Freedoms was amended to include a right to consume cannabis, then our international legal troubles would go away. Bolivia chose this route when adding a constitutional right to consume coca leaf in 2009. But the politics of changing our constitution — especially for such a purpose — makes this route most unlikely.

The other workaround is to utilize an exemption allowed by the treaties’ rules when cannabis is being made available for “scientific purposes.” As recently detailed in a report by this author’s law students, this workaround would require the government to fund a large-scale scientific effort that could only happen if cannabis were legalized — such as a long-term cohort study on the intergenerational effects of legal cannabis. Having already announced a small funding opportunity to catalyze evaluations of the legislation’s effects, the federal government is well poised to scale up these funding opportunities to then justify invoking the scientific purposes provision of the UN treaties. But the government’s previous statements, and its consistent talking point about “legalizing, strictly regulating, and restricting access” to cannabis, would need to be augmented with more emphasis on scientific research to substantiate such a justification. Otherwise, the scientific purposes may well be questioned by other states. The treaties specify that states may resolve disputes by going to the International Court of Justice — if this case ever got there, the court would naturally be skeptical.

If these workarounds are indeed infeasible, then Canada only has two remaining options: violate the three UN drug control treaties, or withdraw from them.

Violating these problematic treaties might seem morally defensible but would be illegal and would undermine Canada’s long-standing commitment to a rules-based world order. A core principle of international law is pacta sunt servanda — that states must execute in good faith their international obligations. If Canada can no longer comply with the UN drug control treaties due to their inconsistency with public health needs or evolving community standards, the country must withdraw from the treaties. The rules-based world order expects countries to comply with their international legal obligations but recognizes each country’s sovereign right to withdraw from a treaty when it is no longer serving the country’s interests.

There are some additional advantages in withdrawing from the drug control treaties. By withdrawing, Canada could take a stand in favour of progressive, evidence-based policies for addressing public health issues. Indeed, these are not good treaties. Not only are they outdated, reflecting norms and world views from a different era, but they are also mean-spirited in the way they describe addiction — as “evil” in the Single Convention, for example — and, accordingly, in how they view people facing addictions. The war on drugs that they fostered has proved to be an expensive failure, both in its financial and human costs. The latest scientific evidence shows that addiction is better treated by the health care system than the criminal justice system.

Withdrawing from an outdated, ineffective and mean drug control regime would be a principled stance that would make Canadians proud at home and gain respect from many of our allies abroad.

The main challenge with withdrawing from these treaties is that doing so requires giving at least one year’s notice to the UN Secretary-General. In order to legalize cannabis by the federal government’s stated deadline of July 1, 2018, Canada would have needed to give notice of its withdrawal from the UN drug control treaties several months ago, by July 1, 2017, at the latest.

Public health researchers can be proud that Canada is taking an evidence-based approach in its legalization of cannabis, but international lawyers urge Canada to act responsibly in addressing its international obligations. Canada cannot ignore this international law dilemma because it has broader implications for its commitment to a rules-based world order and for its standing in the global community. Withdrawal from the treaties would allow Canada to legally have its cannabis cake and eat it too.

As parliamentarians review the proposed Cannabis Act this fall and winter, they will not just be reviewing its particular provisions; they will also be deciding whether international law matters, whether the rule of law matters, and whether Canada is going to uphold or undermine the best mechanism we have available to collaborate with other countries to solve the biggest challenges facing our world. This author’s testimony to the House of Commons Standing Committee on Health on September 14, 2017, emphasized that while international law is made by Canada’s representatives negotiating with other countries in international fora, the importance of international law is decided by parliamentarians who choose whether to enact domestic law that is inconsistent with their country’s international legal obligations.

The good news is that the Canadian government does not need to break international law to legalize cannabis. Canada needs simply to address the country’s existing international legal obligations before legalization. The federal government should immediately give notice of withdrawal from the three UN drug control treaties, before Parliament approves the proposed Cannabis Act into Canadian law. The coming into force of the Cannabis Act should be delayed until this notice has been given and the notice period has expired.