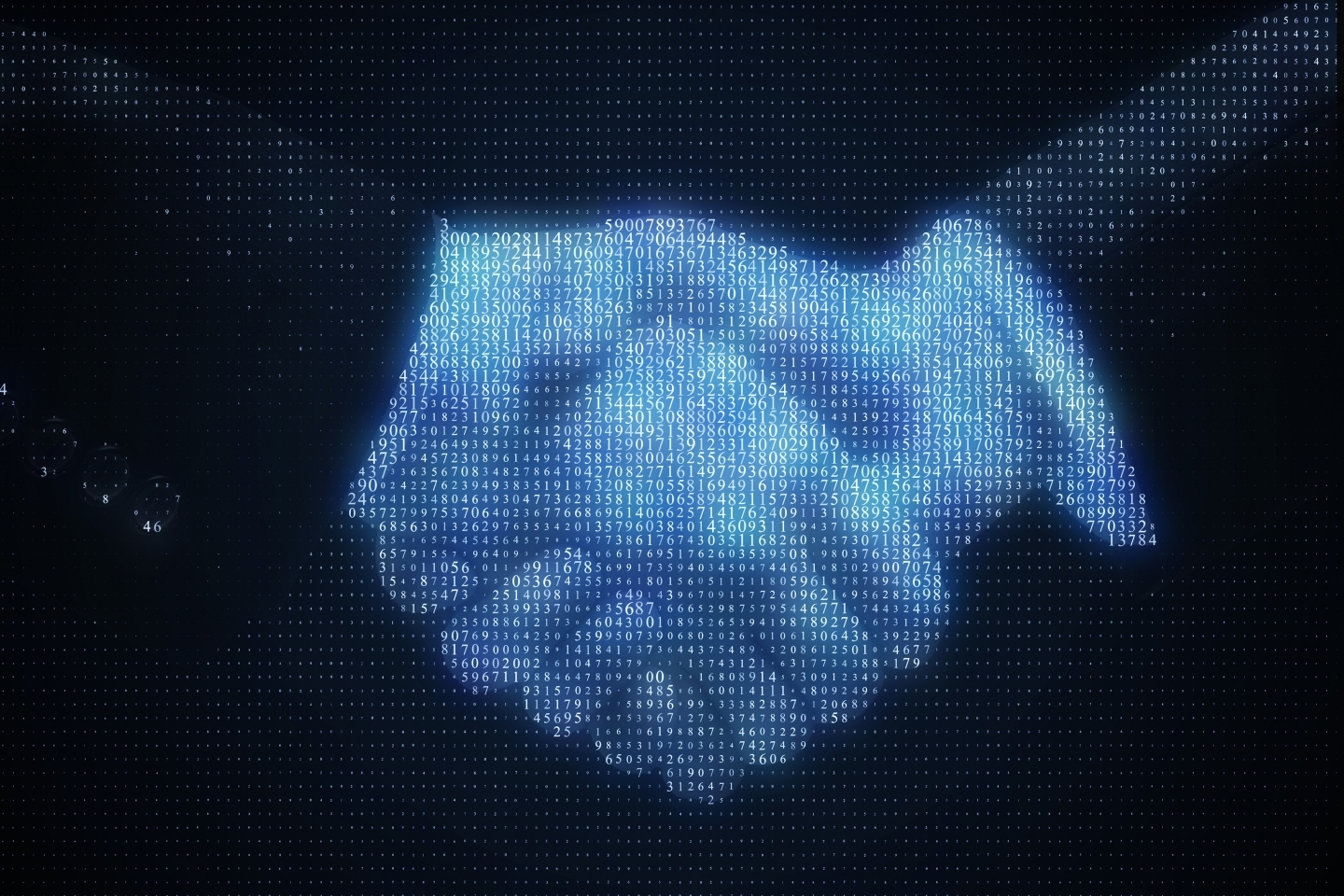 Like other G7 countries, Canada’s annual GDP growth is not keeping up with other regions of the world. To remain competitive, we need to give our economy a jolt.

According to the recently published overview report from Canada’s economic strategy tables, digitization could do the trick. That is why it calls for all economic sectors to become digital and for the adoption of digital platform technologies as a way to leapfrog other countries.

Integrating digitization to operations, supply chains, logistics and infrastructure among multiple organizations and across sectors is certainly doable. But it will require an unprecedented effort towards standardization in order to succeed. Moreover, if Canada wants its fledging digital industry sector to play a meaningful role in delivering solutions, as opposed to foreign-owned tech giants, we need to take the lead in developing the required standards both nationally and internationally. Unfortunately, this is not something we are equipped to do right now.

Although not visible to the average consumer, standards keep the economy running. They cover everything from the size of the simplest screw thread to the most complex information technology networks.

As I explain in Canada Needs Standards to Support Big Data Analytics, a policy brief released by the Centre for International Governance Innovation, standards serve as a “handshake” between various components of systems and allow for interoperability to take place and to build trust between participants in supply chains. Their use makes our devices and products work better, for example, by ensuring that the connection between a smartphone and a Wi-Fi network happens anywhere in the world.

Standards are needed to create a new digital ecosystem by enabling connections between various actors which are not taking place now. For example, businesses are adopting digital technologies that gather large amounts of data. This data is being collected but is stored in different formats and managed on different platforms.

Lack of interoperability inhibits the use of shared open-data platforms that would provide important insights and enable new innovations to sprout up. Interconnected, open operating systems are needed so data can be shared among and analyzed by producers, processors, distributors, software vendors, equipment manufacturers and data analytics companies. We need standards to frame data collection, grading, access and pooling as well as data analysis and the integration of algorithms into legacy systems while respecting privacy and confidentiality.

The question now before us is who will set these standards?

When it comes to technical standards development, two basic rules should be kept in mind. The first is that standards are not neutral. Whether you are participating in the development of a hockey helmet under a Canadian Standards Association technical committee or contributing to a state-of-the-art intelligent transportation system standard at the International Organization of Standardization (ISO), the outcomes will mainly reflect the views and interests of those who are sitting at the table.

The second rule of standards development is once a standard is set, the die is cast. Once fundamental decisions and choices have been made over competing ideas, processes or approaches, it is difficult to change course.

Canada has historically been successful in influencing international standards development in established industry sectors such as forestry, energy and manufacturing. It is also carving out a good track record in getting innovative Canadian companies to lead the standardization of new technologies. For example, Vancouver based AML Oceanographic, which manufactures marine performance sensors, increased its reach in global markets after taking a leadership role in the development of a new performance standard for its devices. Saskatchewan-based TESCO, which produces human machine interfaces of power systems, achieved similar results by leading standards development at the International lector Commission (IEC).

However, when it comes to the digital industry sector, Canada is not yet playing a meaningful role in setting new digital technologies standards. This may be in part because Canada’s digital industry sector does not have enough large players to respond to the demand given that 90 per cent of organizations employ four employees or less.

In order to succeed, the sector will need a nudge from governments and Canadian industry leaders embarking on their own digitization strategies.

We are seeing the outlines of an approach emerging. For example, the recently created CIO Strategy Council has begun to provide much needed support by developing made-in-Canada foundational standards underpinning data governance, starting with a new document for automated decision systems using machine learning. Once published, this standard can be submitted as a template for the development of an international standard, which would cement Canada’s leadership internationally and allow Canadian firms to compete globally.

For Canada to succeed in its digitization journey, it would be wise to support our digital industry sector in its efforts to become international standards setters. We all stand to benefit from it.

If Canada wants its fledging digital industry sector to play a meaningful role in delivering solutions, as opposed to foreign-owned tech giants, we need to take the lead in developing the required standards both nationally and internationally.
The opinions expressed in this article/multimedia are those of the author(s) and do not necessarily reflect the views of CIGI or its Board of Directors. 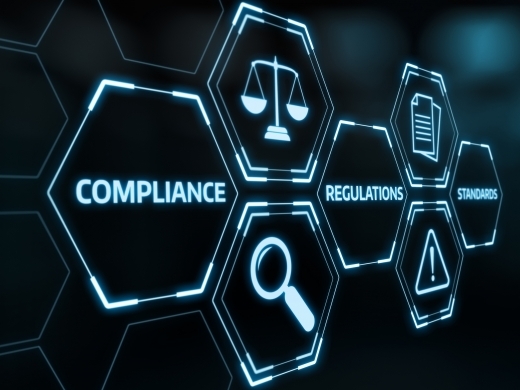 Big Data
Standards
Big Data Analytics Need Standards to Thrive: What Standards Are and Why They Matter