Reforms in the aftermath of the 2003 SARS crisis were clearly inadequate. Is it realistic to expect that applying the same approaches will yield a different result next time?

Canadian officials first became aware of SARS-CoV-2, the virus responsible for COVID-19, on December 31, 2019. Yet as late as January 29, 2020, the chief public health officer, Theresa Tam, was telling parliamentarians in Ottawa that “Canada’s risk is much, much lower than that of many countries.” It wasn’t until March 21, 2020 – 10 days after the World Health Organization declared a global pandemic – that the federal government adopted international border controls, including screening, advisories, restrictions banning non-essential travel, and quarantine and isolation orders.

And even as the machinery of public health and safety ground ponderously into action, deficiencies in preparedness were glaring. Public inquiries – among them the Auditor-General of Canada’s report on pandemic preparedness; the Independent Review Panel on the Global Public Health Intelligence Network (GPHIN); and the report from the Ontario Long-Term Care COVID-19 Commission – have, or are, documenting serious deficiencies, including lapses in the risk assessment process, lack of integration of surveillance information, inadequate supplies of personal protective equipment, faulty logistics for amassing and distributing laboratory supplies, capacity shortages, problems with data quality and sharing, and untested emergency plans.

In the aftermath, two questions are uppermost: first, why was Canada so unprepared? Second, Karen Hogan, the Auditor-General of Canada, stated that “when the public service must, the public service can,” referring to programs that “were rolled out in record time.” Why were officials able to respond quickly when faced with a crisis yet unable to fix weaknesses that were known for decades?

Predictably, Public Health Agency of Canada officials have said they will address identified shortcomings by incorporating “learnings from the pandemic into its plans and test them as appropriate.” In response to the Auditor-General’s report, the Public Health Agency of Canada has promised to update its plans within two years of the end of the pandemic.

Even setting aside the obvious problem that pandemics do not have clearly defined end dates, the two-year timeline is problematic. Essentially, it kicks this issue down the road to an interpandemic period when intense scrutiny has abated, creating the same conditions that left us ill-prepared for COVID-19.  Canadians rightly expect better from the public officials charged with keeping them safe than a tardy and reactive approach to fast-moving biological threats.

Given that reforms in the aftermath of the 2003 SARS crisis, including the creation of the Public Health Agency of Canada itself, were clearly inadequate, is it realistic to expect that applying the same old approaches will yield a different result next time?

In April of this year, the health minister at the time, Patty Hajdu, asserted that a “full investigation” was warranted and required at an “appropriate time.”

The appropriate time is now.

Canadians have a right to a full, fair, independent and public inquiry into the whole-of-government response to this pandemic, and to the lessons and practical reforms such an inquiry will yield.

The inquiry must identify specific inadequacies – and consider how elements within the public health and safety apparatus can work better together. This includes provisions, communications, supply lines, operations and execution – all in the context of Canada’s provincially administered health care system and constitutional division of powers.

Such an exercise is bound to reflect negatively, in some respects, on the current federal and provincial governments. That is the point of examining what we did wrong, in hopes of doing things better. But it is the government’s duty to muster the courage to suffer short-term political pain in the interest of long-term national gain.

Without a full, fair and public inquiry, painful though the process may be, Canada remains at risk of being blindsided by the next zoonotic threat. And that is a risk Canadians can ill afford.

Adrian R. Levy is a professor of epidemiology in the Department of Epidemiology and Community Health at Dalhousie University. 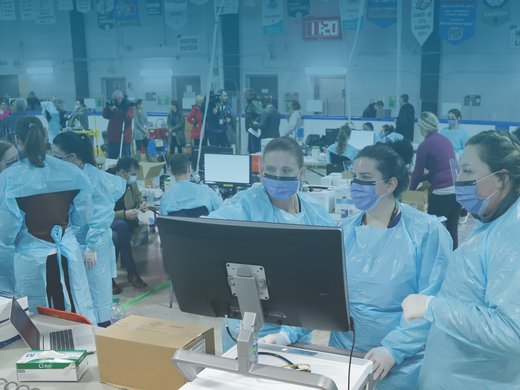 Pandemics: The Need for New Thinking on Security

Canadian Security Recovery from COVID-19: The Lasting Implications of COVID-19 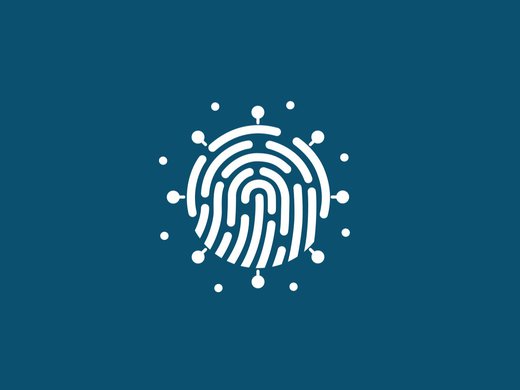