Central Banking in an Age of Populism 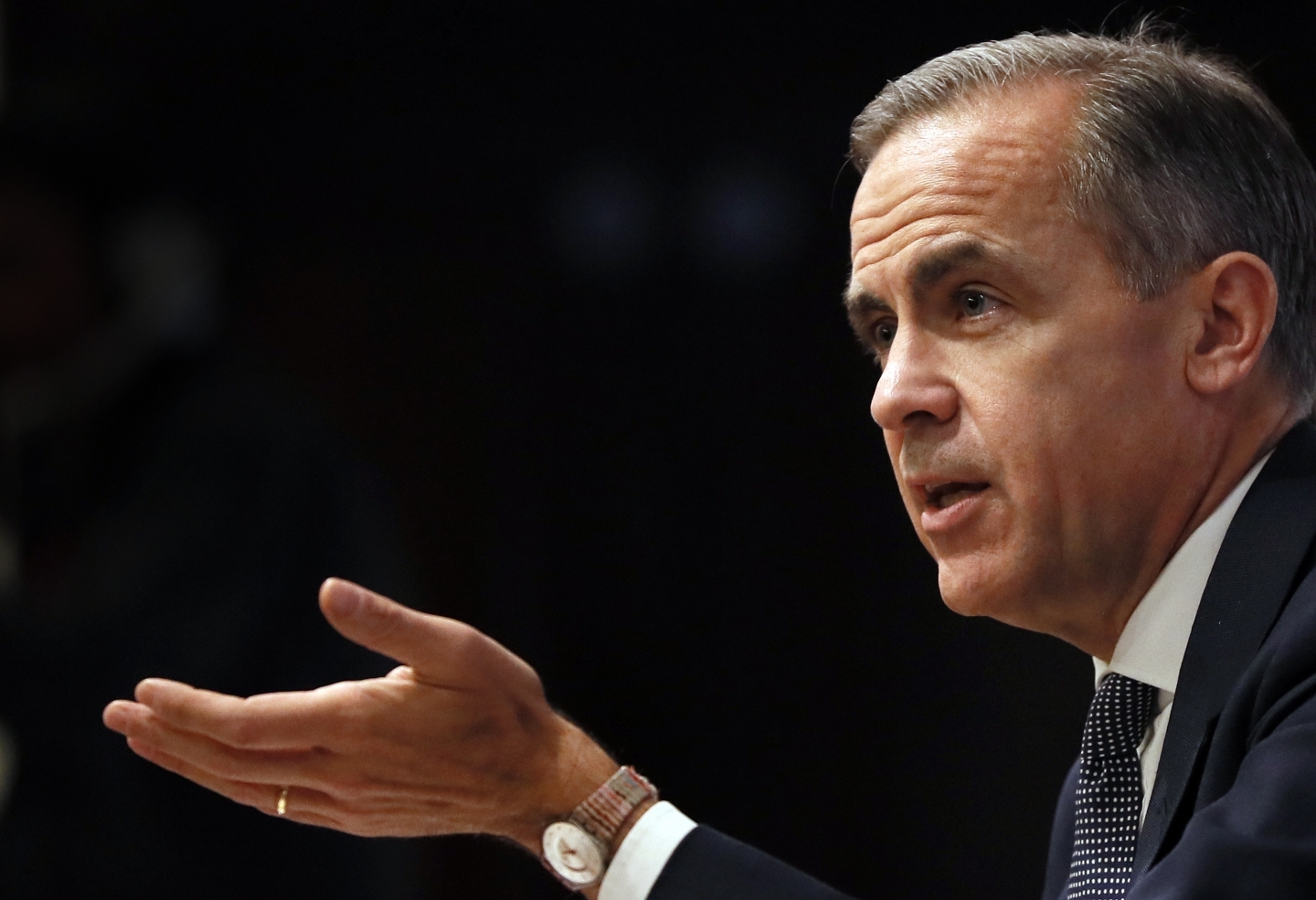 The increasingly frayed global elite is trying to adjust to the rise of new political values. The great and the good of the political and business world are rightly scared of the rise of the antis — leaders, parties and movements that are anti-elite, anti-expert, anti-migrant, anti-globalization and anti-liberal social values. Another part of the elite should also worry — central bankers. The new movements are also sometimes anti-conventional monetary policy.

As yet, that revolt has not gone far, although Narendra Modi, the populist Indian prime minister, ignored the Reserve Bank of India when he unexpectedly withdrew all high-value banknotes from circulation. But central bankers elsewhere should not rest easy. Their political position is fragile. After failing to forestall a global crisis in 2008, they have presided over almost a decade of mediocre economic growth. They have punished savers with low real interest rates while encouraging a further increase in the global ratio of debt to GDP.

What has gone wrong? A good answer is that central bankers suffer from an adult version of what might be called the Adolescent Intellectual Overconfidence Syndrome. Like teenagers who are sure they understand exactly how the world works, these adults cling to a dangerously simplistic model of reality.

The monetary authorities are fixated on controlling the rate of consumer price inflation (CPI). They claim they are apolitical and above the financial fray. They believe that monetary policy can be separated almost entirely from fiscal policy. They are confident that the policy interest rate and the supply of money can always move the economy.

The thinking is confused. CPI is just one of several indicators of monetary health, and monetary policy has only an indirect influence on the CPI. Central bankers are necessarily political, because their judgments have great influence on important political issues, most notably the availability and price of credit. They necessarily take a close interest in the financial system, because banks and other financial institutions are the messengers who deliver monetary policy to the economy. Monetary and fiscal policy are necessarily intimately entwined, because both influence the supply of money in the economy.

These too-simple ideas don’t produce good policies. You don’t have to be a know-nothing populist to think that central bankers have not done what their theory says they can do to help the economy, or to believe that they should do a better job of controlling a financial system that is too powerful, too greedy and too reckless.

The monetary authorities should abandon their fantasies and admit they are fallible adults. They could show their sincerity by begging for multiple goals, including limited asset price volatility, a healthy financial system, fair foreign exchange rates, strong economic growth and steady job creation. They should also welcome closer political supervision.

With a humbler and more realistic approach, it should be fairly easy to develop policies that are both economically sound and more in sync with populist sentiments. For example, the financial system could be pushed to lend more for job creation and productive investments, and pulled away from lending for speculation. Governments could be cajoled into using deficits to stabilize and direct the economy. And central bankers could promote the virtues of true financial stability, including less disruptive financial markets and more controlled credit growth.

Part of the response of central bankers could be a different sort of independence than their current cherished freedom from political interference. The monetary authorities need a firewall to separate them from the ideas, incomes and influence of the financial system. Of course, monetary policy should serve the financial good, just as banks and other intermediaries should serve the economic good. But financiers are frequently too blinded by self-interest to know what is truly good for them and for the economy.

The right goal for central bankers is a financial system that is efficient, small, flexible, resilient and not very profitable. That is pretty much the opposite of today’s arrangements. The needed rethink seems unlikely to come from inside the central banking fraternity. It does not help that there is a revolving door between central banks and plum posts in the private sector.

Experience usually teaches teenage Marxists, hedonists and romantics to accept complexity and make compromises. Central bankers are still in denial. The only prominent member of the profession who has expressed significant doubts about the model is Andy Haldane, the Bank of England’s chief economist.

Politicians are unlikely to open the eyes of the rest of the profession. Established leaders have shown little interest and the current crop of populist leaders looks clueless. If Modi understands the problem, he is hiding his knowledge well. In Russia, Vladimir Putin seems much less interested in healthier finance than in government-controlled finance. Donald Trump has always been a great fan of leverage, so the new US president would need a Damascene conversion before he could become a helpful reformer of central banks.

Central bankers will not cure themselves and politicians do not know where to start. This leaves us with a gap in leadership and makes the chances of serious helpful reform small. Perhaps business leaders (of the non-financial variety) have a role to play in convening the kind of major central bank rethink we need.

Edward Hadas was economics editor at Thomson Reuters, where he continues to contribute to Reuters Breakingviews. He also did a stint with the Financial Times’ influential Lex column, following 25 years as a financial analyst with firms like Morgan Stanley and Putnam Investments. Edward has degrees in philosophy, classics and mathematics from Oxford University and Columbia University and an MBA from SUNY Binghamton. 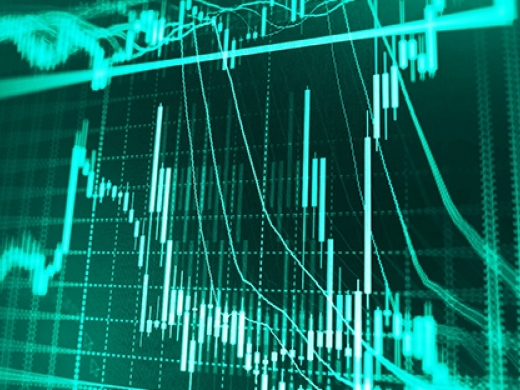 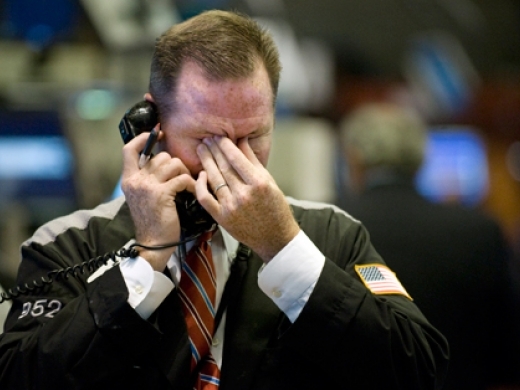