By cutting off services to bad actors, major payment platforms can create chokepoints in the marketplace.

Payment providers are powerful regulators, yet they are often underappreciated in mainstream discussions of regulating problems such as hate speech or gun violence. Social media platforms, meanwhile, capture a disproportionate share of attention from academia, policy makers and the media, which is natural, given the companies’ ubiquitous presence in our daily lives. Social media firms can ban bad actors advocating violent hate speech, which de-amplifies or silences their speech, although they may move to other platforms.

By terminating services to bad actors, companies with dominant market share, like the major payment providers, can create chokepoints in the marketplace, a situation in which targeted entities struggle to find replacement service providers. I examined this phenomenon in my 2016 book Chokepoints, concluding that such measures can incapacitate bad actors, or push them toward smaller or less reputable service providers.

Payment providers’ capacity to defund targeted entities is why, for example, anti-racism activists continue to pressure these companies to ban organized hate groups from their services, a campaign that started in response to the neo-Nazi march in Charlottesville, Virginia, in 2017. Civil society groups and academics are also working with PayPal to disrupt funding to human trafficking organizations and extremist/hate groups in the United States.

Governments have also tapped into payment companies’ regulatory skills. In the United States, for instance, government officials have pressured the companies to track and block payments relating to the illegal online sale of tobacco, the online trade in counterfeit goods, and websites distributing copyright-infringing music, films and software. Payment companies have become critical partners for governments to counter a range of social problems.

Given this history, it should not be a surprise that some US government officials have turned to the credit card companies to help address one of the biggest social problems in the United States: gun violence. US politicians have been largely unsuccessful at dealing with gun violence through legislation at the federal level, even as states have taken differing permissive or restrictive approaches to regulating the firearms market.

Capturing data on firearms sales via financial institutions is controversial, with Republicans and the weapons lobby expressing vocal opposition.

Unusually, the latest tool in the fight against US gun violence is bureaucratic, involving credit card companies’ record-keeping practices. On September 13, 2022, Visa, Mastercard and American Express agreed to adopt a new four-digit merchant category code (MCC) for firearms sales. MCCs are a standard feature with credit card companies, which use them to broadly classify retailers according to their primary line of business.

Prior to this change, there was no unique code for US gun and ammunition retail outlets, which were classified as “miscellaneous” or “sporting goods.” With the new MCC, credit card companies will now capture the US sale of firearms and ammunition, which will help financial institutions provide much-needed information on weapons used in mass shootings. Following the credit card companies’ adoption of the MCC, 11 attorneys general wrote to those companies to express their support. According to the attorneys general, the new code will enable financial institutions to track multiple sales of weapons from different retailers to an individual, and supplement states’ red flag laws designed to curb domestic terrorism. Usefully, the codes will also allow financial institutions and law enforcement agencies to analyze the transaction patterns related to mass shootings. Shooters from multiple mass shootings in the United States have used credit cards to acquire weapons and ammunition used in their attacks.

Action on the merchant codes did not come from the credit card companies but from an international non-profit body — the Geneva-based International Organization for Standardization (ISO). The ISO, which is independent and non-governmental, brings together 167 national standards bodies. Among its other duties, the ISO creates and maintains MCCs, which financial institutions then adopt. On September 7, the ISO approved the new firearms-related MCC.

Advocates of stronger firearms regulation in the United States had lobbied the ISO for years to update MCCs to specify firearms sales. The impetus for the new MCC came from an unlikely place, the New York–based Amalgamated Bank, which describes itself as a “socially responsible bank.” The bank had twice unsuccessfully submitted applications for a new MCC to the ISO before its successful application in September 2022. Amalgamated Bank worked for three years with researchers and advocacy organizations for firearms regulation, with support from prominent law makers, including Senator Elizabeth Warren; New York City Mayor Eric Adams; and large pension funds in New York and California.

Capturing data on firearms sales via financial institutions is controversial, with Republicans and the weapons lobby expressing vocal opposition. Republican attorneys general from 24 states warned the credit card companies in a letter that they would “marshal the full scope of our lawful authority” to protect consumers “from unlawful attempts to undermine their constitutional rights.” The US National Rifle Association, which opposes virtually all gun controls, described the codes as “financial surveillance” undertaken by “private companies.” Major legal battles are brewing on this issue.

What is the significance of the new firearms MCC? There are four key points.

First, the new firearms MCC underscores the power of standard-setting bodies to alter a domestic regulatory landscape. In this case, the ISO’s new code significantly changes how firearms purchased from brick-and-mortar businesses by consumers using credit cards will be captured and tracked across the United States, a nation with a massive firearms problem. Once the ISO adopted the standard, the credit card companies quickly indicated that they intended to implement the codes, even though they had initially resisted the effort, according to a CBS report.

Second, this change will likely provide valuable data on problematic firearms sales, although whether it will curb mass shootings is yet to be determined. Firearms MCC data will also be used to construct automated tools to track, flag as suspicious and block payments for certain types of firearms sales, as the Amalgamated Bank has proposed, and to forward that information to law enforcement agencies.

Third, this change will likely reverberate throughout the US financial industry, albeit not without legal battles. Credit card companies set rules for the financial institutions that issue their credit cards, meaning that entities involved at any stage of the payment system, from banks to payment processors, may have to implement the new MCC.

Finally, the campaign to introduce a firearms MCC, undertaken by a broad coalition of governmental, industry and civil society actors, illustrates a recognition of payment providers as consequential regulators across a range of issues. For its part, PayPal already claims not to allow the sale of firearms using its services (or its Venmo payment app).

In sum, the creation of a firearms MCC should be seen as another financial chokepoint. For gun-control advocates, the change is intended to make it more difficult and riskier to make suspicious firearms purchases via credit cards, pushing those individuals toward other payment methods. 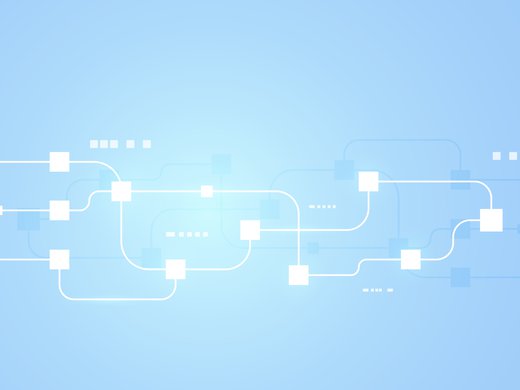 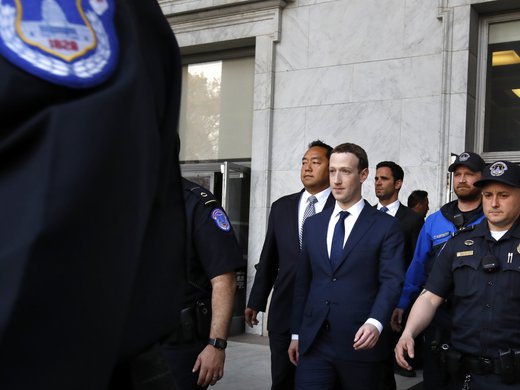 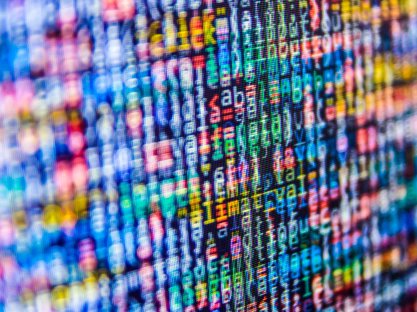 Addressing the Impact of Data Location Regulation in Financial Services