Did Trump Change Course on China? The Winds Shifted

An understanding may be dawning about the risks of mishandling Beijing 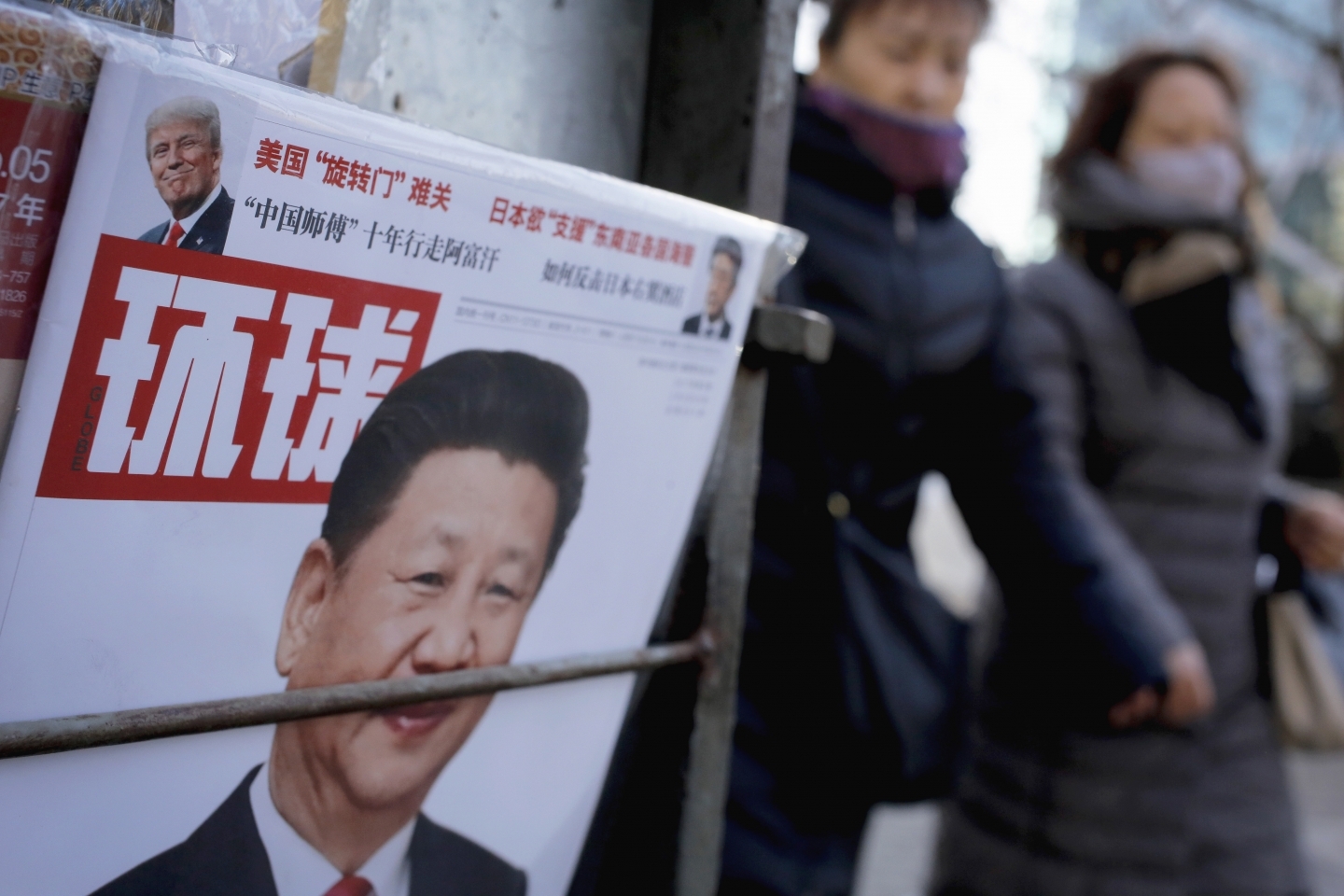 To say that US-China relations have been on shaky ground since Donald Trump’s election would be an understatement.

The first sign of trouble surfaced on December 2nd when then-President-elect Trump took a call from Taiwanese President Tsai Ing-wen, angering the Chinese, who view high-level contacts with Taiwan, Province of China as undermining their claim to the island.

This conversation was followed by successive statements by Trump and his advisors questioning the US’s commitment to the “One China” policy, which has underpinned Sino-American relations for more than four decades.

The result of these statements was a series of warnings from China, leading some to fear an impending confrontation between the two countries.

Then, Trump seemingly softened his tone in a letter to Chinese President Xi Jinping, in which he extended his greetings for the Chinese New Year and said he intended to “develop a constructive relationship” between the two countries.

This comes on the heels of US Secretary of Defense James Mattis’s highly publicized visit to South Korea and Japan, during which he backtracked on January comments by Rex Tillerson, then-nominee for Secretary of State, and declared that the US was not considering military action in the South China Sea.

Chinese state media responded very positively to the remarks, saying that they “dispersed the clouds of war” over the South China Sea. Then, in their first phone conversation, Trump told Xi that the US would honour the “One China” policy, indicating a reversal that could pave the way for smoother relations.

What we are left with is confusion as to where the US’s Asia policy is headed and whether these events mark a softening of Trump’s administration on China.

While one can hope that the letter and phone call are a harbinger of a less contentious approach to America’s most important bilateral relationship, it is unlikely to signal a wholesale change of strategy.

More realistically, this first contact with the Chinese leader demonstrates a recognition of the importance of their ties and the necessity to establish a working relationship with the rising superpower. At the very least, the phone call and commitment to the “One China” policy show that Trump may finally have understood the risks associated with a mishandling of the Taiwan issue.

Looking back at the pre-inauguration Trump, we see a very different posture on China. Rex Tillerson had taken Trump’s discourse up a notch during his confirmation hearing by supporting an aggressive US posture that would include blocking China’s access to islands it has built in the South China Sea.

A blockade would be tantamount to an act of war, and the declaration was understandably met with deep apprehension by China and sparked fears of an armed conflict.

There were hopes that this was all part of Trump’s opening gambit, a negotiation strategy, and that the new administration would return to a middle-of-the-road China policy after the President’s inauguration on January 20th. However, during the first two weeks of Trump’s administration, the relationship seemed poised to continue on this contentious path, with the President and his advisors keeping up the tough rhetoric.

The Trump administration has yet to lay out a clear vision for its Asia policy, with the President and his cabinet making several contradictory statements and at times backtracking on previous declarations on the region.

While some of these pronouncements may result from the growing pains of an inexperienced administration, above all they illustrate a disconcerting lack of direction on what is arguably the most important region for the United States.

Despite the apparent absence of a strategy, we can be fairly certain of a few features of Trump’s approach to China and the region.

The president, his cabinet and advisors have repeatedly criticized what they perceived as Obama’s weakness in standing up to China’s assertiveness in the South China Sea and beyond. With an eye on China, Trump has vowed to beef up the US Navy’s capabilities, bringing its fleet up to 350 ships from its current 272.

During his recent trip to Asia, Secretary of Defence Mattis emphasized the US’s security commitment to its Japanese and South Korean allies, alleviating concerns about an American retrenchment from the region. We are thus looking at a sustained, and perhaps increased American military presence in a region fraught with potential flash points.

Nonetheless, cooler heads seem to have prevailed for now, and one can hope that Trump has recognized that his approach was a recipe for conflict with China.

The Trump administration has yet to lay out a clear vision for its Asia policy
View Full Article
The opinions expressed in this article/multimedia are those of the author(s) and do not necessarily reflect the views of CIGI or its Board of Directors.