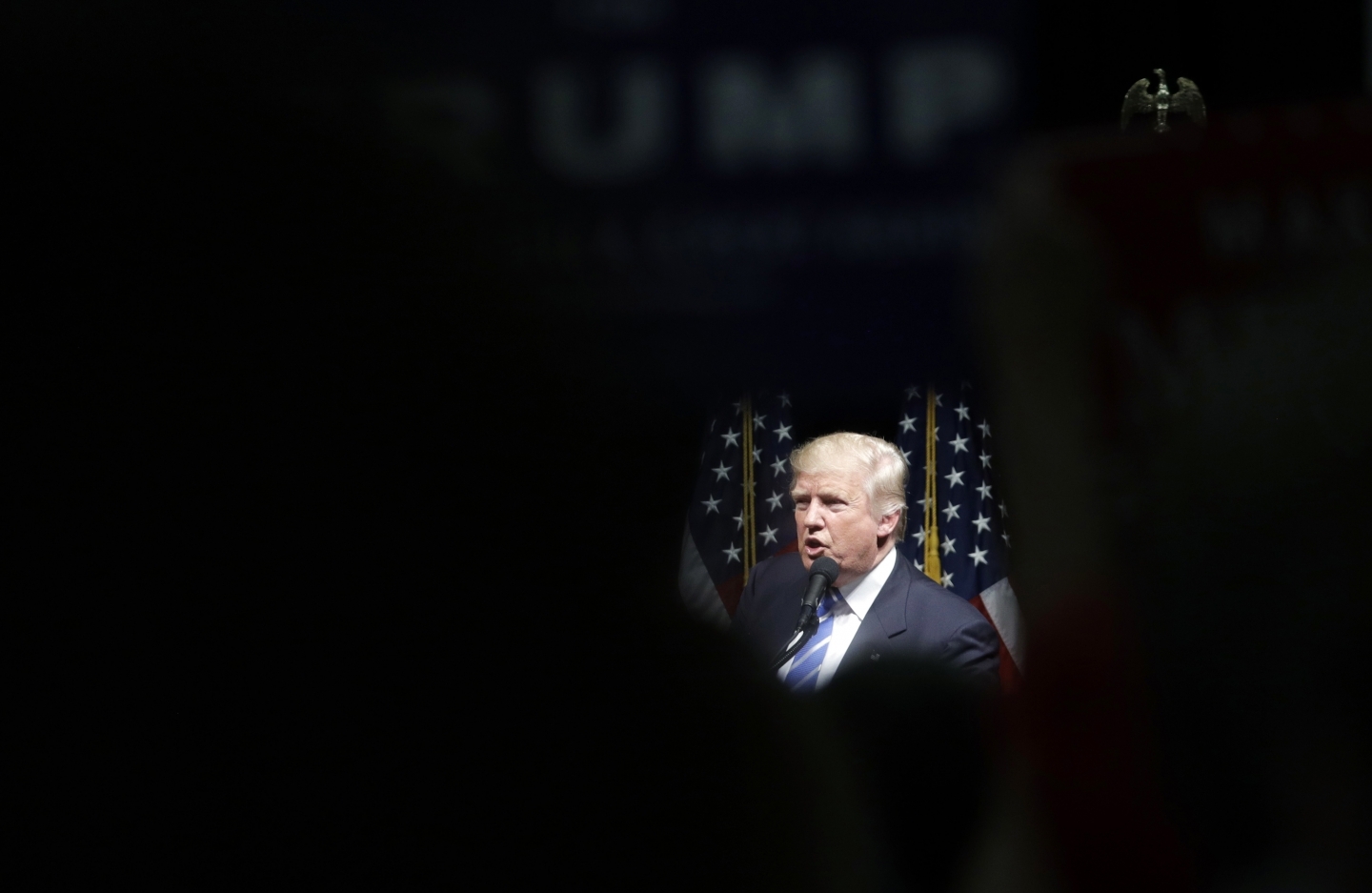 Politicians and pundits have expressed their shock at President Donald Trump’s announcement that the US military will withdraw troops from northeastern Syria, opening up the Syrian Democratic Forces (SDF), who have helped the US-led allies fight ISIS on the ground, to an expected Turkish offensive. But how shocking was this move, really? Anyone who has been listening to Mr. Trump should have anticipated this.

Mr. Trump has made no secret of the fact that he and Turkey’s President, Recep Tayyip Erdogan, see eye-to-eye. And Mr. Erdogan has made clear his continuing frustration with the SDF’s further entrenchment in Northern Syria. That shouldn’t be a surprise, either, not least because of SDF’s connection to Turkey’s nemesis, a terror group named the Kurdistan Worker’s Party (PKK).

So while Mr. Trump’s move can be perceived as a stunning betrayal of the US-allied Kurdish fighters, calling it a betrayal would imply Mr. Trump had made earnest promises to betray in the first place.

There is a potential upside in all this, however. This shock could serve as the wake-up call that the international community needs, to look straight into the eye of what desperately requires our attention: an international grand bargain on Syria and its many problems.

First, the world must accept the reality that ISIS operatives and sympathizers, and even their families, need to be repatriated to home countries. Many are women and children who hold or have rights to Western citizenship. Undoubtedly, most Western governments had quietly hoped these individuals would die on the battlefield, but they are currently brewing in despicable environments that could very much lead to a resurgent ISIS. Guarding prisons such as the al-Hol desert camp, which holds thousands of ISIS families and sympathizers in appalling conditions, is already a strain on SDF resources; continuing to do so will become downright impossible if SDF forces patrolling the camps are called to the front lines to defend against a potential Turkish incursion.

No one wants these ISIS-affiliated individuals to come back to the West. Prosecuting them would be difficult, as the necessary evidence for a Western court of law may have been lost on the battlefield. Repatriation into detention centres for vetting and monitoring would be far better, however, than if these individuals found their own way back home on their own.

Second, the situation of Syrian refugees is still a massive and important issue, even if the world has stopped paying attention to it and the states that are hosting them. Indeed, Mr. Erdogan claims that he wants to take over the territorial buffer along the Syrian-Turkish border in order to create safe zones, where Turkey can repatriate some of the millions of Syrian refugees in Turkey. There are still millions of Syrian refugees scattered across the Middle East, especially in Turkey, Lebanon, Jordan, and Iraq. Nearly half of Lebanon’s population consists of Syrian refugees. In parts of Northern Jordan, refugees make up half of the urban population. The associated spike in costs such as schooling, waste collection, electricity and clean water have overwhelmed neighbouring countries. Recent weeks of protests in Beirut, Amman and Baghdad were largely spurred by poor socio-economic situations.

Regional governments have been generous, but the fiscal pressure has pushed them to a breaking point. These protests were not caused by the refugee crisis, but make no mistake – the financial burden that these countries have absorbed over the years to house and care for so many refugees has compounded already dire economic situations and exacerbated domestic upheaval.

Bashar al-Assad’s regime in Syria, of course, has no desire to repatriate a single refugee. But the West has carrots to offer and tools to deploy. For instance, Mr. Assad desperately needs reconstruction funding, and his Russian and Iranian patrons are unwilling or unable to provide it. Western-dominated financial organizations such as the World Bank and the International Monetary Fund could intervene, providing money on the condition that it repatriates refugees in a manner that ensures their dignity and safety.

This is just one of the ways the West can take the lead on a grand bargain for Syria – if it wasn’t continually waiting on the US to act first. The Trump administration has made it clear it is no longer interested in leading the liberal international order, but the West continues to look to it as the arbiter of liberalism. The tea leaves are fluorescent-neon, now. The West must take charge, without the US – before it is too late.