The case for keeping this aspect of international investment protection agreements 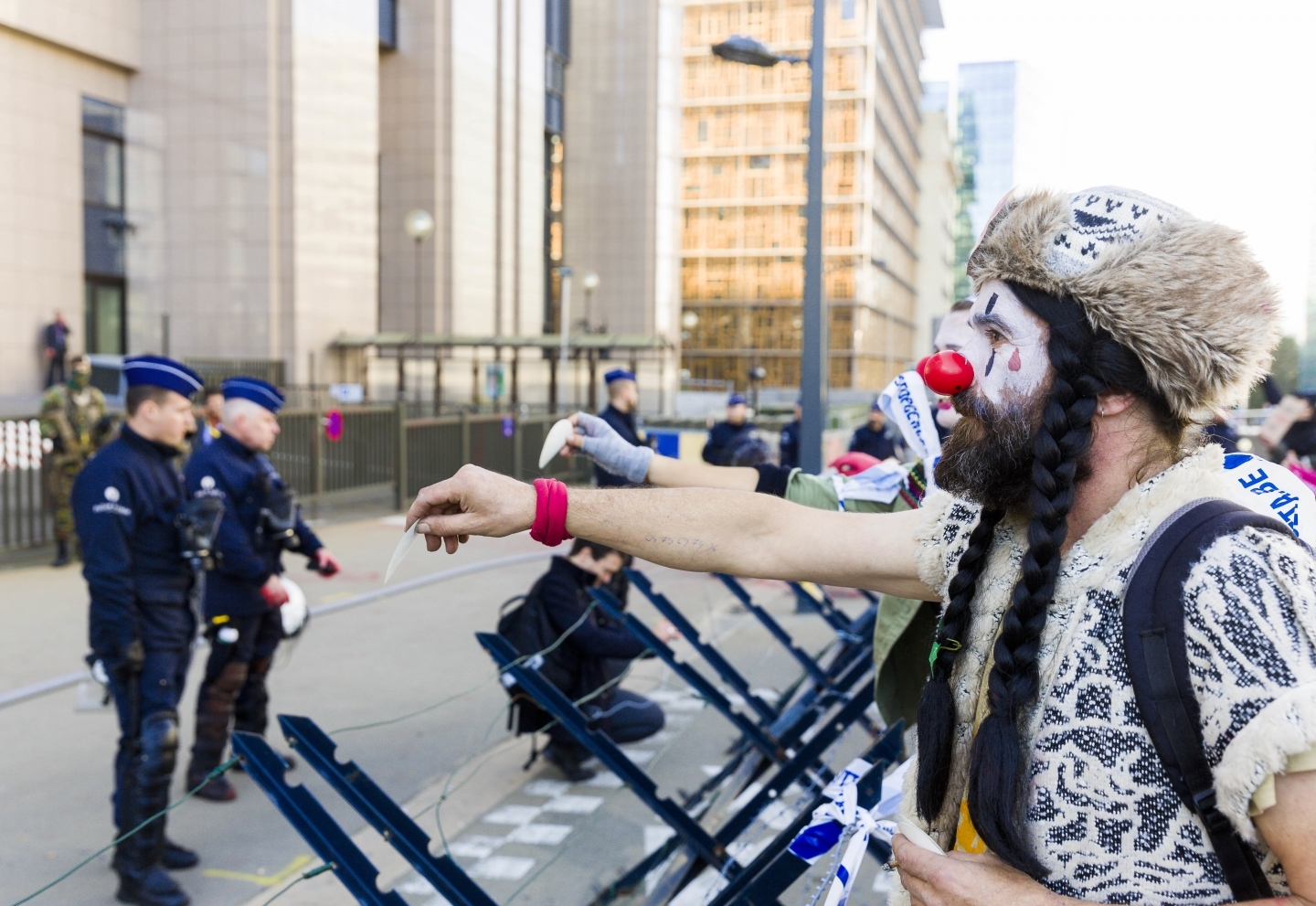 In a recent opinion piece, my CIGI colleague David Schneiderman called for Canada to abandon its support for investor-state arbitration (ISA) in international investment protection agreements. He hailed the opposition to ISA by the Wallonian Parliament and the decision of the EU to separate ISA from the provisional application of the rest of CETA. Like other principled critics of ISA, David Schneiderman is opposed to the inclusion of ISA not just with the EU but with all Canada’s trading partners.

This piece makes the case for continuous reform, not abandonment.

The EU has decided to refer the legality of ISA in CETA to its Court of Justice (CJEU) and will await the decision of the court before putting ISA into force. The probable outcome of that litigation is that the CJEU will find authority to commit to ISA to have been transferred from member states to the EU itself. The EU will then have to make the political choice of maintaining ISA in CETA or not.  One must know that the EU is already committed based on the unanimous support of its member states to ISA, both in recent trade agreements with Singapore and Vietnam as well as the 1994 Energy Charter Treaty to which it is bound with 52 states.

Should Canada and the EU agree to abandon ISA between themselves in CETA? Developed democracies can certainly resolve their differences between themselves without ISA, of that there is little doubt. So, should Canada and the EU abandon ISA in CETA and in all existing and future investment protection agreements? Unfortunately, the answer here is not as clear as the critics suggest.

To abandon ISA in all existing trade and investment protection agreements would mean renegotiating treaties such as NAFTA or the Energy Charter Treaty as well as a host of other bilateral treaties –  totaling some 3200. This would be like unscrambling eggs –not so easy. For Canada to go it alone would suggest that Canadian foreign investors would be at a disadvantage or would choose to make their investments through various foreign jurisdictions – such as the United States, Japan, Germany or the Netherlands –  who show no disposition to abandon ISA in their treaties. To abandon recourse to ISA in all future treaties would put Canadian investors at a disadvantage.

There is a certain appeal to the idea of Canada abandoning ISA with the EU and other developed democracies. Despite the occasional aberration (such as the denial of the rights of the Canadian builders of the Budapest airport or the expropriation without compensation of the Bowater company by Newfoundland) developed democracies could live without it. But what kind of message does this send to the rest of the world were standards of justice and judicial independence leave a lot to be desired? If Canada and the EU do not need ISA why should it be necessary for the rest of the world? If Canada can abandon ISA, so can the many countries where property rights are tenuous at best.

The original and continuing purpose of ISA is to guarantee that, if there is a dispute concerning the arbitrary treatment of a foreign investor, the dispute will be settled on a non-political basis, by an independent tribunal according to preordained rules set out in a treaty. ISA continues to perform this function well in many cases. Of the 40 claims against Canada under NAFTA chapter 11, there would only be a comparable remedy under Canadian law in four cases, which shows that Canadian law is out of step with international protections of property rights.  The Canadian Model Foreign Investment Protection Agreement (FIPA), on which the CETA text is largely based, is a very balanced text. In some 45 pages, it contains careful definitions of the standards of protection of foreign investors available to foreign investors. FIPA also allows the states party to intervene to define certain terms that may be in dispute and has various significant procedural guarantees. All this is designed to ensure that the regulatory capacity of Canada and the other party to adopt measures to protect human health and safety, the environment and core labour standards, is not to be challenged. Now the EU and Canada have gone one step further than the balanced Canadian model in creating a standing investment tribunal in CETA. The EU is committed to attempting to negotiate a permanent global investment court.

Abandoning ISA has a certain appeal. But we live in a world of tragic choices and the consequences of abandoning ISA would be far worse than the existing system.

So, should Canada and the EU abandon ISA in CETA and in all existing and future investment protection agreements? Unfortunately, the answer here is not as clear as the critics suggest.
The opinions expressed in this article/multimedia are those of the author(s) and do not necessarily reflect the views of CIGI or its Board of Directors.