The Ever-stronger Economic Case for a Hard Remain 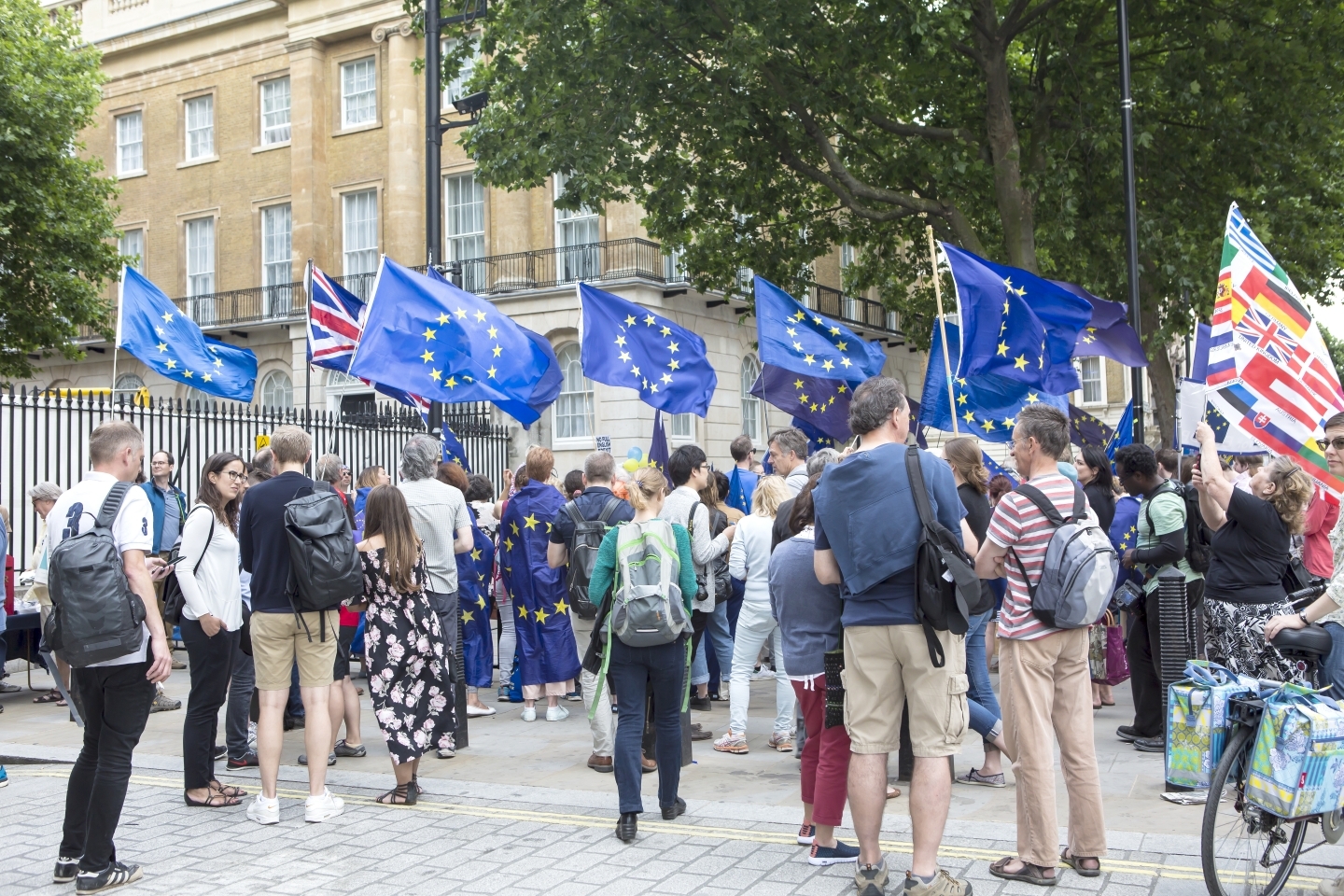 British politicians have spent the last year arguing whether Brexit, the United Kingdom’s departure from the European Union, should be hard or soft. The hard case is a clean break, which would cripple the economy for years. The soft solution is essentially staying in all the economic parts of the European Union, but abandoning all political responsibility and influence. Neither the hard way nor the soft is attractive. A better idea is simply to stay in the EU. Better still is to go for a hard remain.

A soft remain merely returns Britain to where it was before the burst of referendum insanity. A hard remain is more ambitious. The United Kingdom gives up all its EU opt-outs, carve-outs and special treatment. It adopts the euro, participates in the Schengen open border arrangements and abandons its budget rebate. The UK government can also promise to display the EU flag with equal prominence to the Union Jack.

The decision to become full Europeans should not merely be a response to recent economic news. True, the United Kingdom is floundering as high inflation reduces real incomes, valuable EU migrants leave or don’t come and investments dwindle. Also true, euro-zone GDP growth is accelerating. But the most compelling reasons for hard remain are long term. There are four of them.

First, currency independence is no longer an advantage. Pound loyalists talk about the gains from currency devaluations, but in advanced economies, they are modest and temporary. The potential weakness of the European Central Bank (ECB) was once a good reason to stay out of the euro zone, but the currency’s central bank came to maturity during the 2010-2011 euro crisis. The ECB is now more politically powerful than the Bank of England, and at least as competent.

On the other side, membership of the euro zone brings benefits. With the single currency, Britain would have far less exchange rate risk to discourage investments, less worry about financing trade deficits and a much bigger economy to rely on for help if the domestic financial system gets into trouble. The only good remaining reason in favour of keeping the pound is the absence of limits on fiscal deficits, but excessive externally imposed austerity is a minor risk. In practice, the euro zone’s rules have been applied very flexibly.

Second, a hard remain is more in line with reality than the typical British “but we’re different” attitude. The UK’s economy is intimately connected to the EU, as the pleas for continuity of rules and regulations from the finance, health care, automotive and nuclear industries have made abundantly clear.

The economic linkages go along with increasingly tight social, cultural, legal, educational and sporting ties, not to mention about four million EU citizens living in the UK and vice versa. The British civil service is well integrated into the EU’s administration. Only the politicians are really out of sync. A hard remain would bring them in, too.

Third, the Brexit shambles shows that the UK has become too dysfunctional to be trusted with full control of its own political-economic system. The Vote Leave campaign did not prepare for victory, and the government cannot agree on what it wants. Much of the media is irresponsible and mendacious.

In most of the world, this sort of disarray is a problem without an easy solution. But the UK can turn to the EU, which supervises regulation, fights injustice and offers all sorts of moral support. The EU is not perfect — Hungary and Poland are providing hard tests. But Italy and Spain have certainly gained from having to live up to EU standards. The British could, too.

Finally, Britain should do something to show it is sorry. There is a lot to apologize for. Before the referendum, Leave politicians regularly insulted the EU and routinely lied about how it works. That leaves hard feelings. Immediately after the vote, British politicians and business leaders who knew better showed themselves to be more cowardly about domestic enemies than loyal to their economic and political allies in Europe. That betrayal also leaves a bitter taste.

In the subsequent year, the EU bureaucrats have been working hard to prepare for Brexit. Their British counterparts have been unable to do much, because their political bosses have been too busy fighting with each other to give sensible directions.

A late and grudging British decision to remain will not make amends for the insults and betrayal, and the other side’s wasted hard work. It would likely lead to years of mutual mistrust and subtle EU discrimination against the once-errant member. But if the prodigal British child came home with a firm commitment to a hard remain, well, then much could be forgiven.

Will it happen? Rightmost pundits consider even a soft remain unlikely. However, every day British politicians become more aware that all solutions to the thousands of problems caused by Brexit leave the country poorer, less powerful and more isolated. They become ever more likely to admit the need for a humiliating reversal. If they have to admit a mistake, why not go all the way? In for a penny, out with the pound. 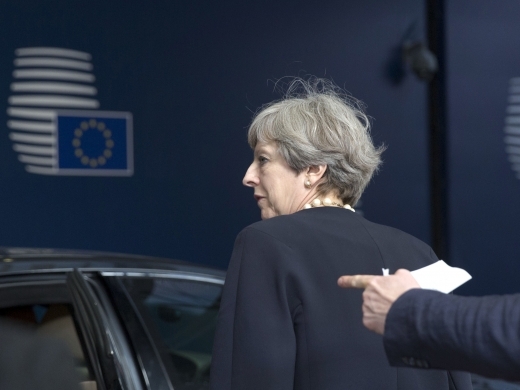 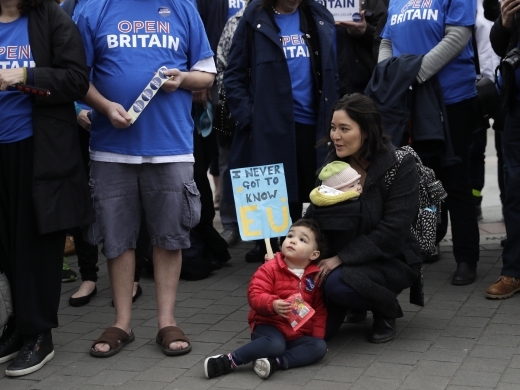 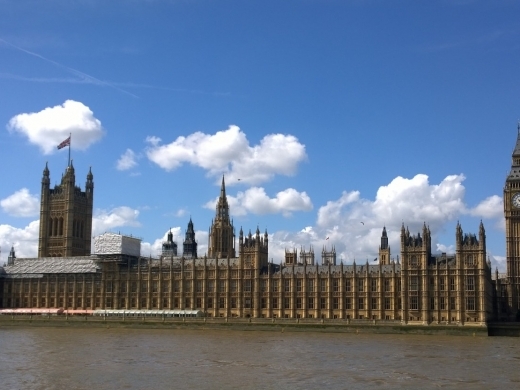 Brexit
What Are the Legal and Constitutional Impacts of Brexit?