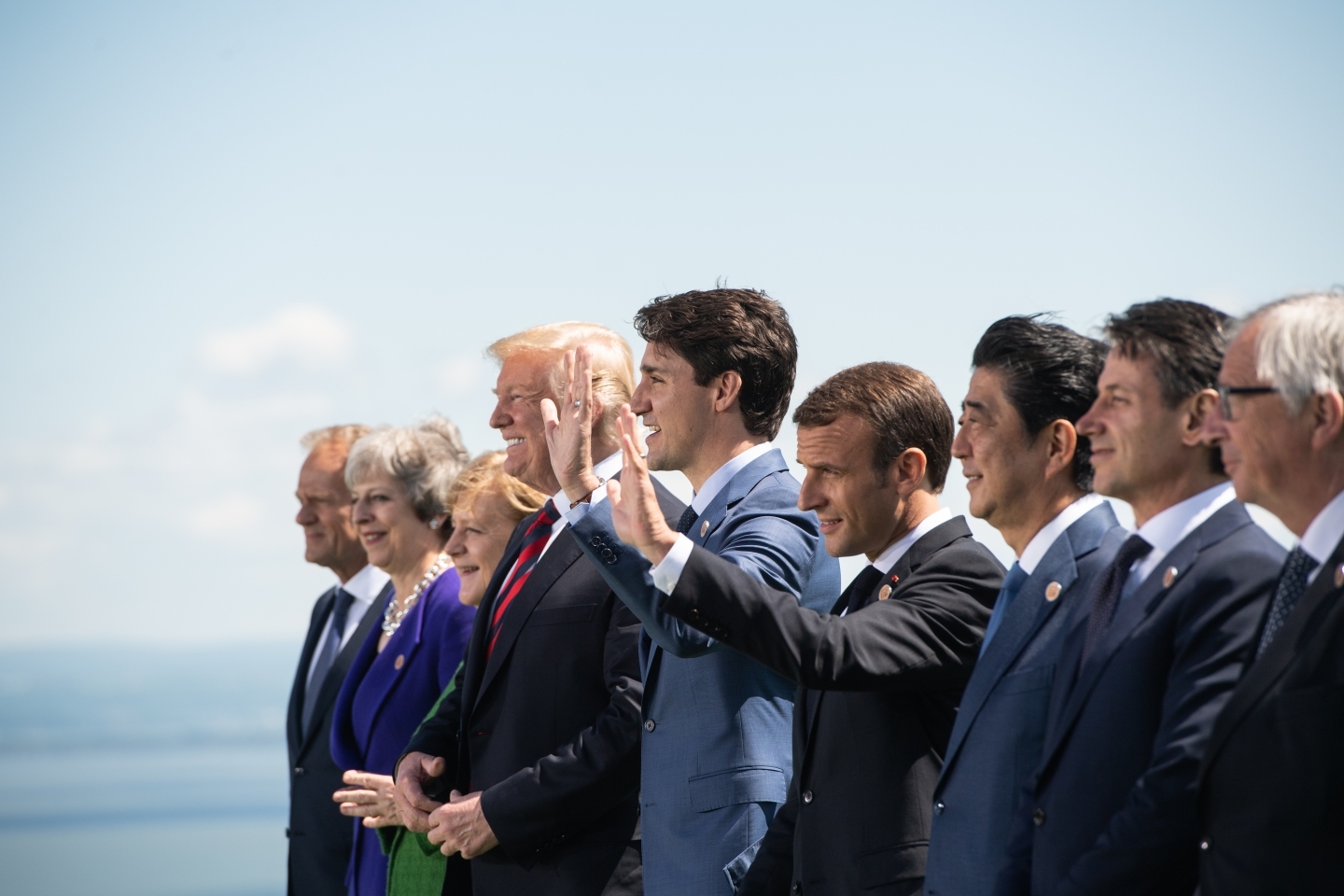 Group of Seven leaders pose for the annual family photo at this year's G7 summit in Charlevoix. (Global Affairs Canada). 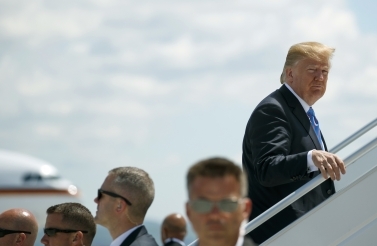 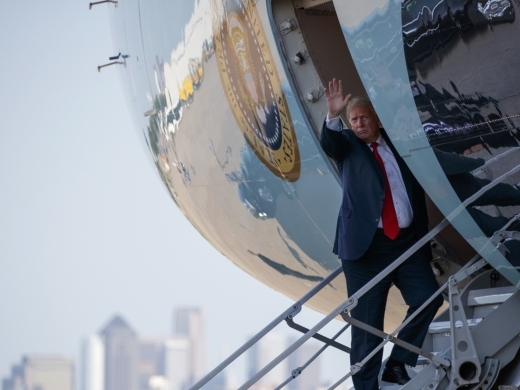 Trade
How Trump Tariffs Will Dismantle Decades of Economic Progress