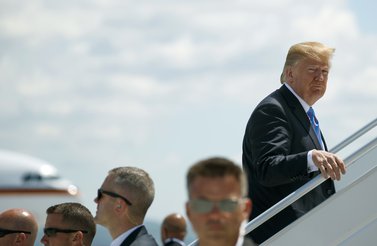 RECOMMENDED
A New Mission for the Group of Seven 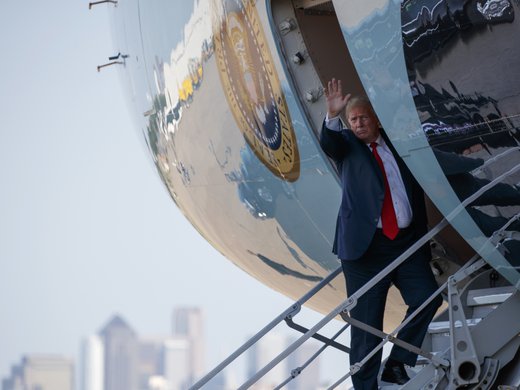 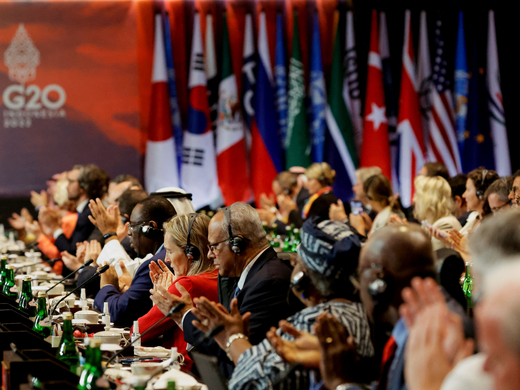