The G20 Summit: A Good Climate for Change 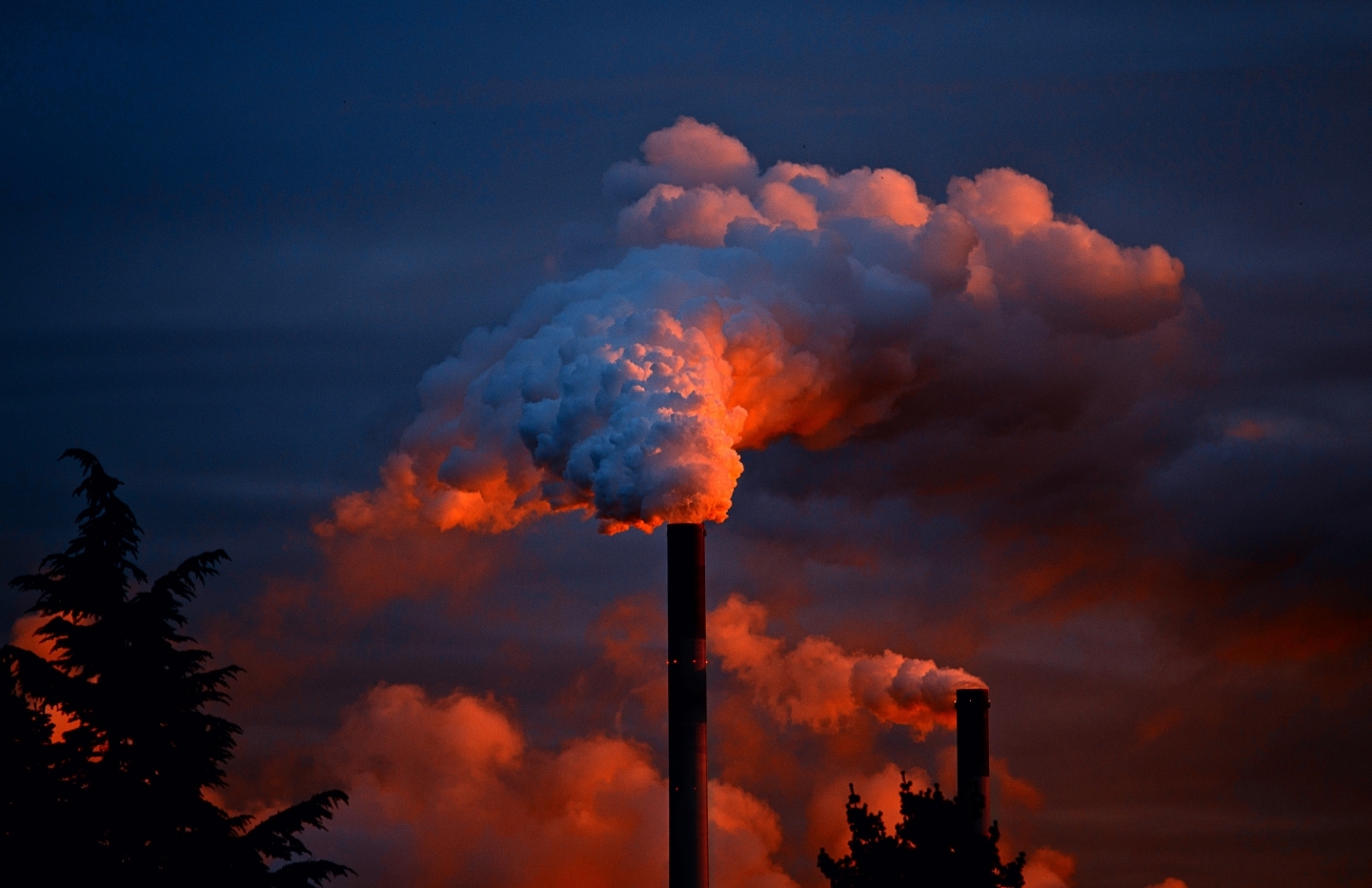 Can the world wait until the next presidency to reduce global greenhouse gas emissions?

New research has concluded that human brains rely on long-term and short-term memory as the basis of constantly evolving scenarios for the future. This unique ability to contemplate the future usually lifts our spirits. It is what makes us resilient. It is the reason why we have survived. It gives us hope. But it can also be a source of profound anxiety if we are unable to see a brighter future.

Canadian Foreign Minister Chrystia Freeland’s remarkable address to the House of Commons in Ottawa on June 6 reflected both qualities. It underscored our collective anxiety about the future of the planet, but was also a clear call for action on a complex global problem. It was uplifting and sobering. There are new “human imperatives,” she urged, of which “the fight against climate change” is “first among them.” A problem that calls for “renewed, uncommon resolve” and one where “turning aside from our responsibilities is not an option.” She urged us as a nation to “think carefully and deeply about what is happening, and find a way forward.” Strong, bold words and, of course, she is right.

Let’s hope that the leaders of G20 countries have their prospecting capacity well engaged when they meet in Hamburg in July, especially now that US President Donald Trump has decided that the US will leave the Paris climate accord.

Some simple math makes it very clear that we cannot wait until after the next presidency to re-establish a commitment to reduce global greenhouse gas emissions.

Scientists have come to a consensus, based on the Earth’s greenhouse gas carrying capacity, to limit global warming to two degrees Celsius. They concluded that we have spent more than 70 per cent of the total carbon budget. What remains of the atmosphere’s carbon budget is 800 gigatonnes of emissions, which as a global community, we are drawing down on at a rate of 40 gigatonnes per year. Commitment to the Paris agreement would lead to a reduction of 600 gigatonnes, leaving 200 gigatonnes of emissions in total from 2030 onward.

The Paris climate agreement is like an Olympic Games where countries of the world commit to reducing emissions by 2030. The approach relies on all parties to participate in their highest capacity. And while the capacity of some is much greater, they have the responsibility to bring greater efforts, to leave the bar set higher than before, to offer better prospects for the future.

Every G20 summit since the one hosted in Canada in 2010 has made reference to the need to act on climate change.

For this year’s meeting in Hamburg, German Chancellor Angela Merkel is working to gain agreement among 19 of the 20 leaders on the need to continue making progress on climate change, with or without the US.

She is not getting the support she should from Canada for such an essential initiative. At the G7 summit held in Italy in May, Prime Minister Justin Trudeau demurred when asked to sign a joint climate-change statement without the US. Granted, this was before President Trump’s Rose Garden press conference where he vowed to pull the US out of the Paris climate-change agreement.

There is also a great deal of instability in global relations now. Meeting on the day President Trump announced his decision to pull out of the Paris agreement, Chinese Premier Li Keqiang, European Council President Donald Tusk and European Commission President Jean-Claude Juncker were not able to agree to a joint statement on climate change because of continuing disagreements on trade policy.

But now that President Trump has announced the US departure from the Paris agreement, it is time for the rest of the G20 to stand together. What should unite them is an integrated approach to climate action where infrastructure investment, green finance and carbon pricing are focused on improving the lot of all citizens of the G20 while providing clear investment and growth opportunities for emerging and developed economies alike.

To meet climate change goals over the next 13 years, the required global investment in energy and transportation is $50-trillion (US). Another $30-trillion (US) of global investment is required to meet the UN Sustainable Development Goals of access to water and communications. The bottom-up assessment for investment in Canada’s energy and transportation system is $2-trillion, and we clearly have work to do to ensure all Canadian communities have affordable access to clean water, sanitation and broadband Internet.

The Canada Infrastructure Bank must have a clear mandate to invest in the infrastructure needed to meet and exceed our commitment to the Paris agreement. Prime Minister Justin Trudeau needs to follow the path forward that his Foreign Minister has already set on climate change. Maybe then, contemplating the future will lift our spirits. 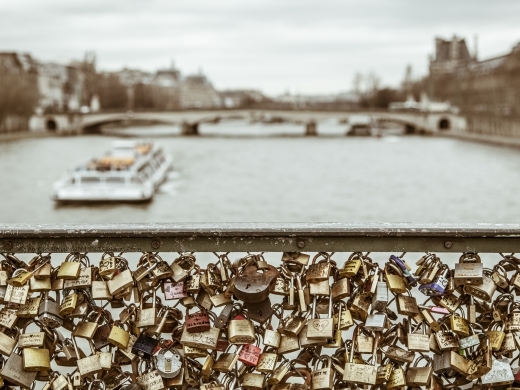 Climate Change
Building Climate Accountability from the Bottom Up