G7 Must Calmly Confront the Madness of King Donald 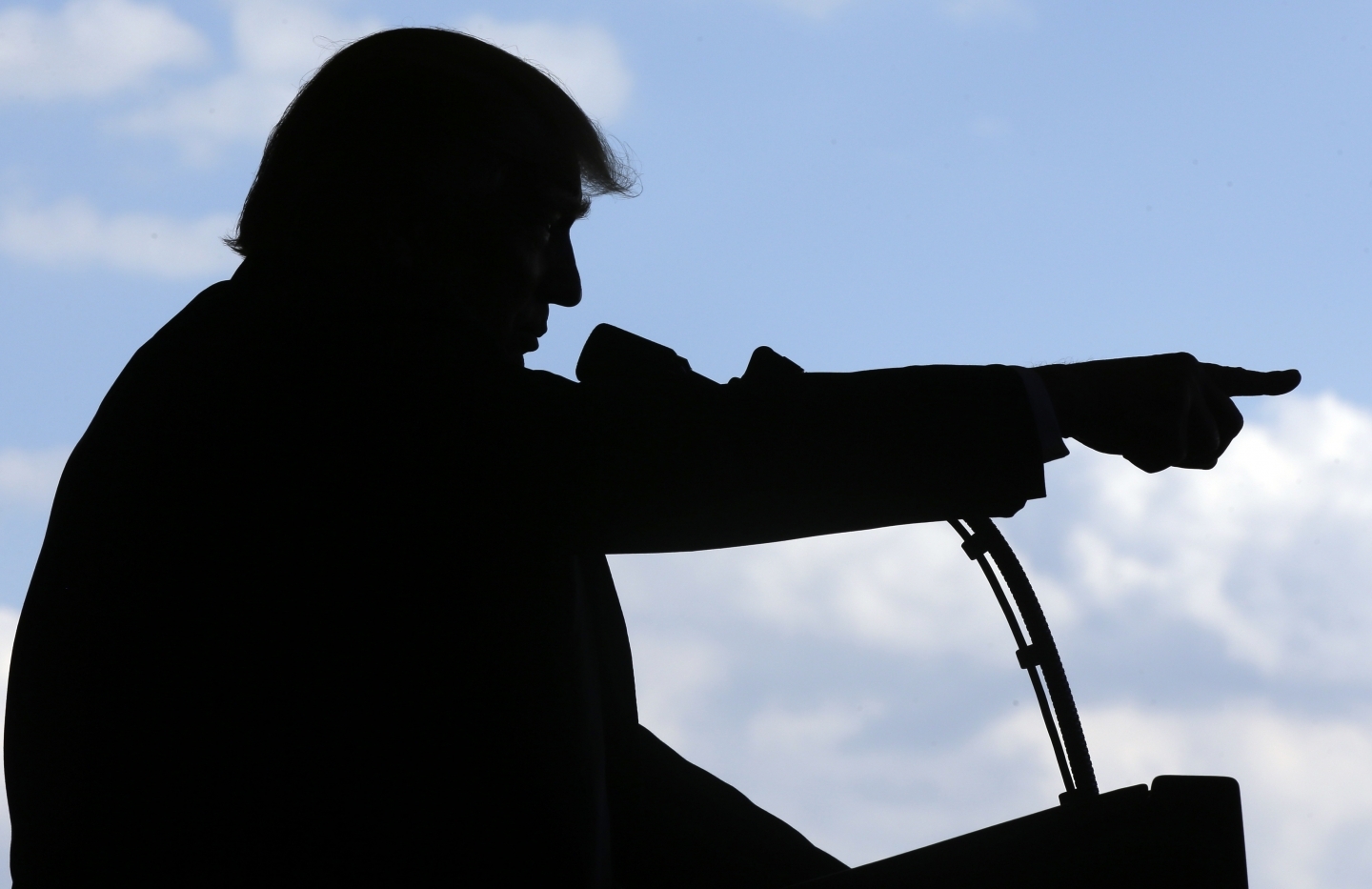 King George III lost his American colonies when his Parliament wanted to tax them and they rebelled. King Donald is taxing his own people with his steel and aluminum tariffs and risks losing the WTO, NATO and his European and Canadian allies in the process. The United States needs allies as the best defence against the increasing economic and security threats from China and Russia, but President Donald Trump’s blunderbuss tactics against his friends could prove as shortsighted as those of Britain’s mad King.

The imposition of US tariffs against Canadian steel and aluminum exports and Trump’s rejection of a partial deal on NAFTA are, as Prime Minister Justin Trudeau quite correctly remarked, “insulting and unacceptable.” Any notion that Canada poses a national-security threat to the US is outrageous, and most Americans know that.

The threat of more tariffs against autos on similarly spurious grounds would be lethal for Canada. Autos and auto parts make up more than one-third of bilateral trade, and the vast majority of vehicles made in Canada are sold in the US.

These actions come from a brash, impulsive and undisciplined president determined to deliver to his base on the “America First” slogan that won him the 2016 election. In more than seven decades, we have never seen a U.S. president behave with such a callous disregard for the institutions and conventions on which the postwar US order was built.

Nor have we seen a president so detached from his country’s fundamental global interests and so cavalier with the truth.

Tariffs are not a cure for trade deficits. They are what Dartmouth College economist Douglas Irwin labelled an “exercise in futility.” As the US economy strengthens and the dollar rises in value, US trade deficits will ineluctably increase.

Despite strong economic growth and record unemployment levels for which he takes full credit, Trump accuses allies, including Canada, of being ”spoiled” and taking advantage of the US. He repeatedly and falsely asserts that Canada enjoys a trade surplus with the US. Even though our steel market is fully integrated and U.S. steelworkers favour an exemption for Canada, Trump ignored both market reality and common sense. Tariffs are a crude tactic to extract concessions on NAFTA.

When the US elephant goes rogue, the law of the jungle prevails and normal trade principles are trampled. Where are the statesmen from previous administrations that America and the world desperately need before a miniature trade war spirals completely out of control?

Canada and the other countries affected did the only thing they could – retaliate in kind.

Sadly, the President’s perverse patriotism is not only solidifying his base, it is moving his poll numbers upward. Trump’s flirtation with his new best friend – North Korean dictator Kim Jong-un – may also be helping him, though we don’t know whether the Singapore summit hype will deliver more than a photo op.

It is time for a reality check on relations with this erratic President. Efforts to negotiate rationally and muster pragmatic support across America are not sufficient. Without agreement at the top on the objective, it is difficult to anticipate success on any diplomatic front.

Because Trump openly detests NAFTA, we should respond prudently to his implied preference for bilateral agreements and express a clear willingness to pursue a bilateral approach. This could inject a much-needed constructive tone into trade discussions and perhaps be sufficient to resuscitate the exemption on steel and aluminum tariffs. Mexico could follow suit. After all, NAFTA is essentially a composite package of bilateral agreements.

As Walter Russell Mead wrote recently in The Wall Street Journal, “It is one thing to unleash the power of creative chaos to help the US negotiate better deals. But a good chef needs to know when to turn the heat down.” The question is whether Trump’s culinary skills are any better than his diplomatic talent.

The G7 Summit is an opportunity to lower the heat. It gives our Prime Minister an opportunity to assert firmly but calmly – and without chest-beating histrionics – the resolve of America’s closest allies to resist the slide into an all-out trade war while at the same time lending their support for Trump’s Korea initiative.

If Trump snubs such overtures, we have little choice but to put on our hard hats, ride out the storm and await credible voices of sanity and support to emerge from within America.

At least King George III had a medical reason for his lapse into madness. Unless his doctors know something that we don’t, Trump does not.