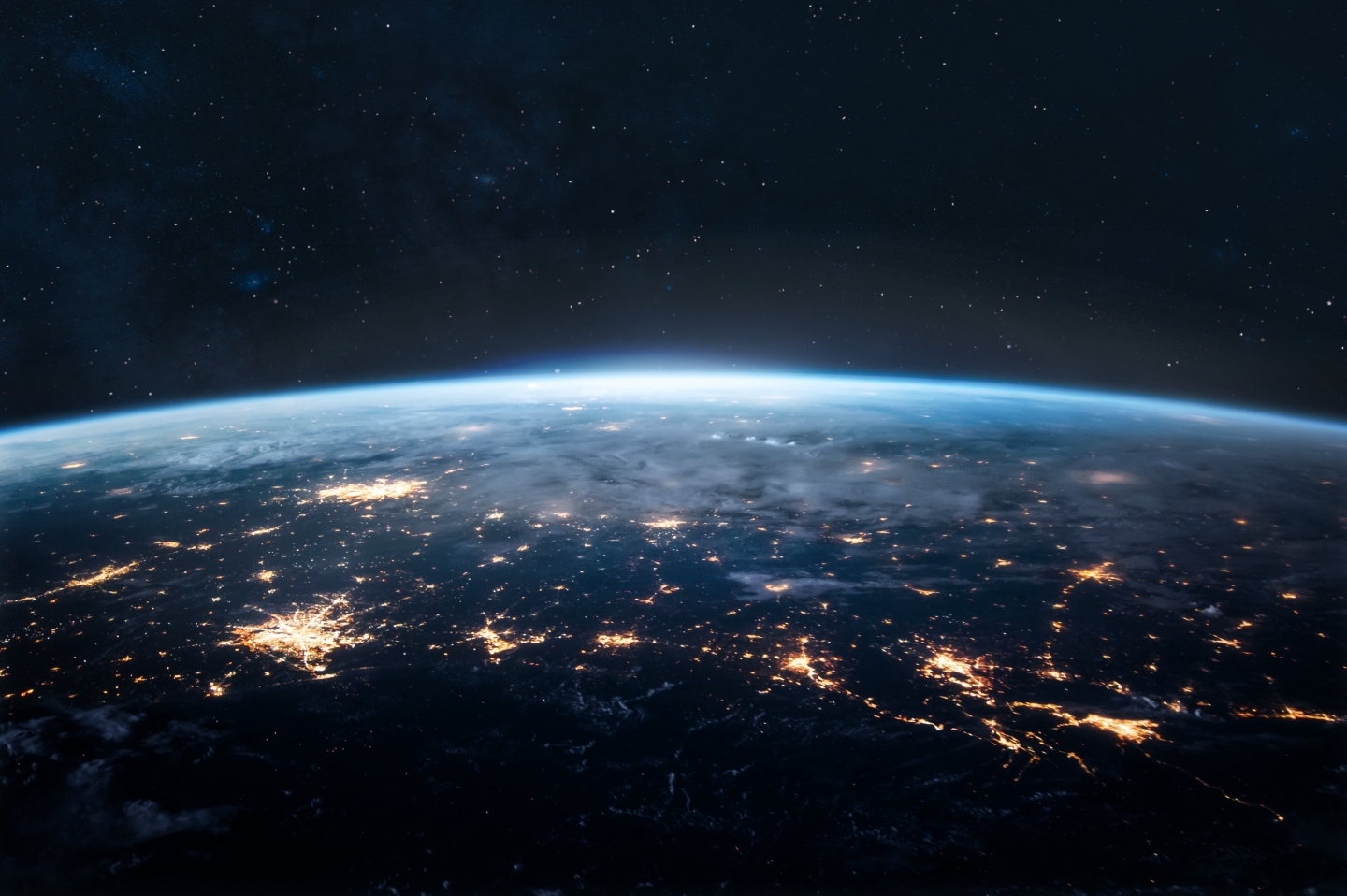 Birth rates in developed countries have long been below replacement rate. (Shutterstock) 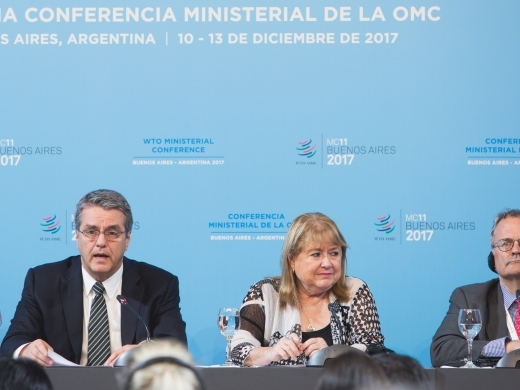 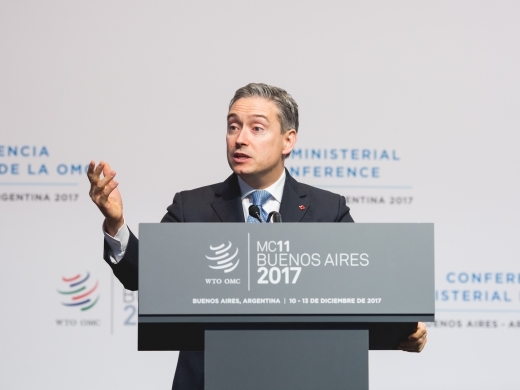