Ron Orol speaks with Mary Gray, the co-author of a new book on the unseen labour that powers the internet, about the need for a better “social contract” when it comes to the rights of informal workers

Around the globe, thousands of informal workers are training artificial intelligence (AI) systems. According to Mary Gray, co-author of Ghost Work: How to Stop Silicon Valley from Building a New Global Underclass, not only are these workers here to stay, but an increasing proportion of employees in the years to come will shift into this category. “Artificial intelligence will produce an endless stream of contract work,” Gray, an anthropologist and fellow at Harvard University’s Berkman Klein Center for Internet and Society, told the Centre for International Governance Innovation in an interview.

Experts observing the trend agree that innovations in AI around surveillance technology, health care development and autonomous vehicles are being propelled in part, for good or for bad, by an ever-growing informal economy of workers who tag images and videos. The tagging helps train algorithms to understand, for example, that a tree is a tree, or that a spot on an X-ray image is actually a cancerous growth.

Gray, who is also a senior researcher at Microsoft, said that AI decision-making systems need informal workers to identify images and drive so-called machine learning. “Computation systems don’t see what we see,” she said. “It takes a lot of people looking at a lot of data to train algorithm models.”

Computation systems don’t see what we see. It takes a lot of people looking at a lot of data to train algorithm models.

Autonomous systems, whether they are vehicles or weapons, have a hard time reliably predicting that a tree is a tree. The AI systems used to power autonomous vehicles, for example, need to collect many tree images before they can be counted on to ensure that a self-driving car won’t collide with one. Currently, these vehicles do well when they drive in controlled environments with specific parameters and proper lighting, but “if you have a tree that is half-dead, and branches are falling over, and you don’t have enough images to understand it, then the AI car would have a problem,” Gray said. “It will always be impossible to fully close the gap for an AI system to make a prediction without enough training data covering all the permutations.”

Beyond AI cars, Gray explained that informal workers tagging data are also helping search engine companies, such as Google and YouTube, identify novel, trending terms or words that might be misidentified though traditional algorithmic systems. For example, search engines required human workers to help associate the term “Barack Obama” with “presidential candidate” and “senator from Illinois.”

However, data taggers and the systems they help develop still have a long way to go when it comes to more nuanced interpretive tasks, such as identifying cancer growths or polyps in videos and images. Earlier models of data collection for cancer growths were excellent at capturing the circles doctors would draw around a tumour image, Gray said, but not at identifying the tumour itself.

Gray acknowledges that there is room for improvement when it comes to image recognition, and contends that institutions involved in the collection of data-tagging images need to employ far more people to produce weighted results — and to keep informal workers motivated.

“It would be exhausting for someone to do this over time,” she said. “This is a mix of mundane and cognitively challenging work. But ask many people to do this, [and] you get the distributed value of having many people working on it, which makes it sustainable.” 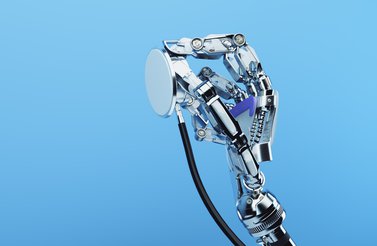 RECOMMENDED
Automation and the Future of Work: Scenarios and Policy Options
CIGI Papers

Beyond data-taggers, Gray’s book seeks to examine many of the informal gig workers who “step in when AI falls short,” and is intended to draw attention to work conditions associated with these mostly invisible task-based, contract-driven jobs — “ghost work” — that can be partly sourced, scheduled, managed, executed and billed through an application program on the internet. Gray and her co-author, Siddharth Suri, recommend that policy makers and corporations consider adding a so-called “portable benefit” that attaches benefits to the work and the worker beyond the basic wages associated with a particular contract.

The benefit could be in the form of an additional payment beyond contract wages. Ghost Work suggests that the portable benefit could come from working adults, government funds and corporate taxes, collected and poured into a common pool to cover social security benefits for retirement, re-training and health costs for each informal worker.

“The challenge is that unless policy makers and the public see the people doing the work, we’re not likely to say that we need a portable benefit system for them,” Gray said. “Companies are [benefiting from] this work, so they have to pay their fair share to support the availability of people on demand.”

Gray also suggests that corporations seeking out informal workers must set up formal virtual co-working spaces so that informal workers can connect with each other and manage the projects they are working on. However, she notes that most corporations are not willing to set up these spaces, because they worry that they would be seen as the employer of record, which comes with costly tax and benefit obligations.

Already, many workers in the informal gig economy, such as Facebook content moderators in the United States, are creating collaborative spaces. Informal workers need to set up virtual associations, unions or guilds to help each other navigate their work environment, Gray added.

The challenge is that unless policy makers and the public see the people doing the work, we’re not likely to say that we need a portable benefit system for them.

Associations or guilds could help facilitate the “portable benefit” to informal workers. “We have to rethink taxes, health and safety, and what it means to be employed when you are only paid per task and contract,” she said. “What will make it possible for you to come back and do the next task?”

Collaborative workspaces and associations could also be useful platforms for informal workers to show prospective employers what they are capable of, and to house sophisticated resumés of sorts.

For example, a workers’ associations platform could give participants an opportunity to display proprietary coding that they produced for a prior employer and make it available for a prospective employer to review, showing they are capable of completing a complex coding project. The project would be protected on the site, safeguarding the prior employer’s intellectual property.

Associations or guilds could be keepers of worker identities and reputations. Corporations could approach guild masters to find the specialized individual or teams they need. “Companies can go to hiring halls and say, ‘I need people who are experts in data analysis of medical records,’” Gray said. “These are places where workers build up their reputation and build trust with each other and meet other people doing this work.”

One thing is clear: informal workers, whether located in Bangalore, India or Queens, New York, are here to stay — and Gray hopes for nothing less than a corresponding social contract to ensure the rights of these workers are upheld and their contributions are fairly compensated. 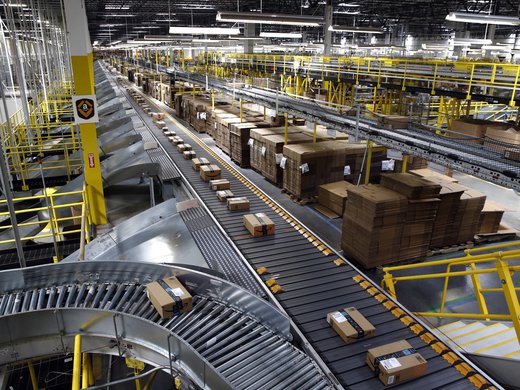 The Definition of Work Is about to Be Permanently Transformed 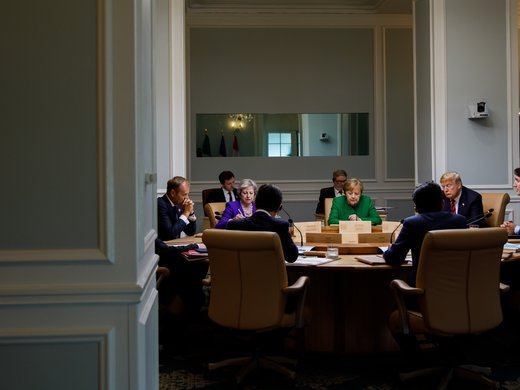 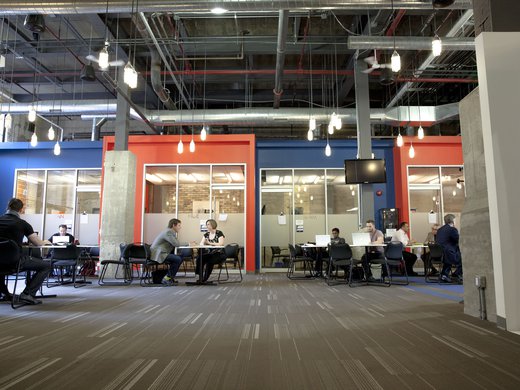