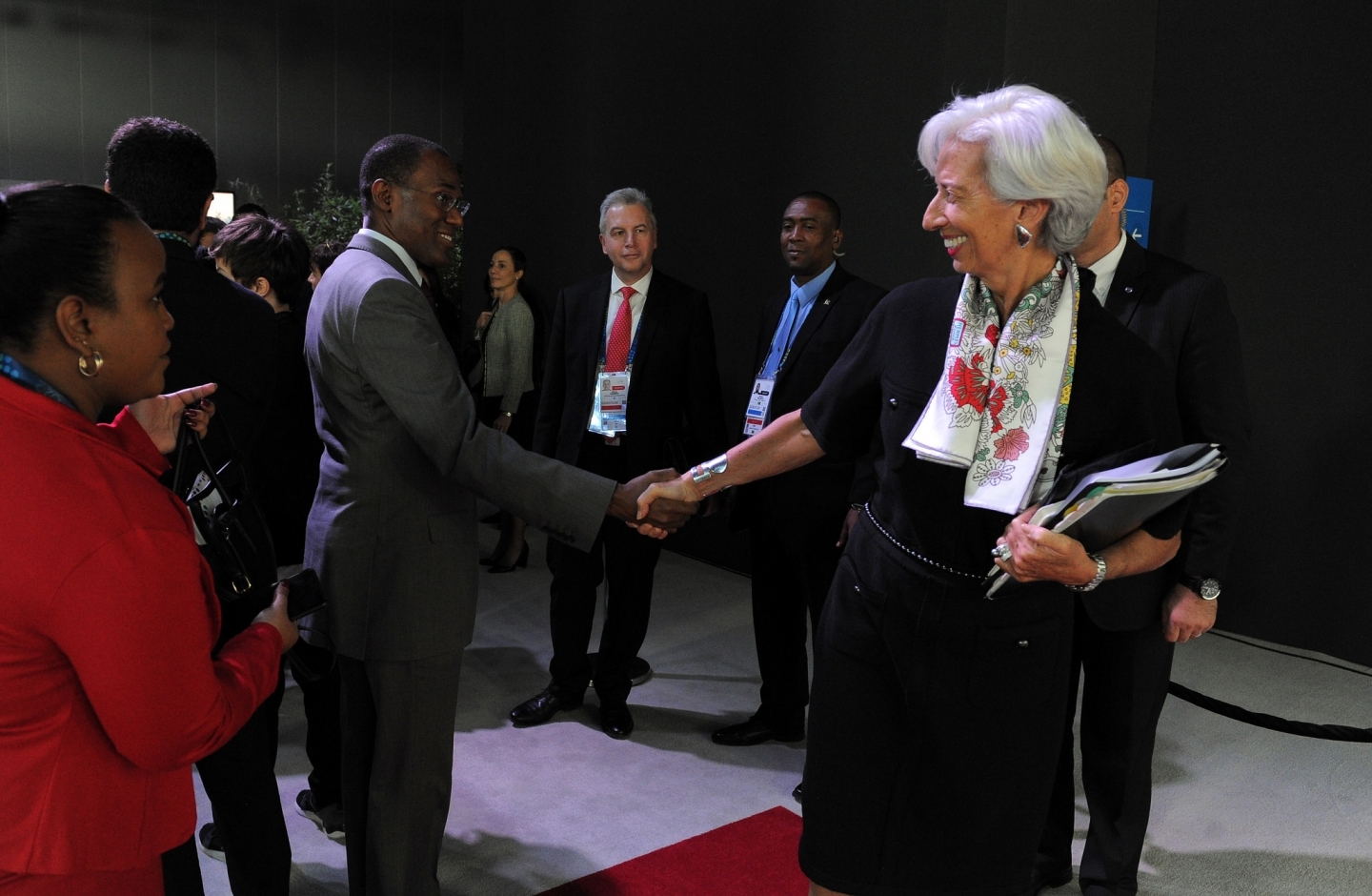 If the G20 is the steering committee for the global economy, the latest summit, in Argentina, lurched all over the map. The International Monetary Fund (IMF) has for more than a year been sending a clear message of growing risks to global growth and the priority was reducing trade-restricting actions. For those expecting leadership from this group on this challenge, this was a disappointing event. It further strengthens the voices of those who fear that the G20 has lost its way and is becoming nothing more than an expensive talk shop.

There were many reasons for this outcome. In particular, the US-China trade dispute, addressed in the post-summit dinner meeting between US President Donald J. Trump and Chinese President Xi Jinping, sucked out a lot of the oxygen. Russian President Vladimir Putin and Saudi Crown Prince Mohammed bin Salman were additional distractions. Brazilian President Michel Temer and Mexican President Enrique Pena Nieto were present but lame ducks. The same could be said for new Australian Prime Minister Scott Morrison. German Chancellor Angela Merkel missed the first day because of plane difficulties. French President Emmanuel Macron and British Prime Minister Theresa May had other pressing issues on their minds, and Trump skipped some of the proceedings. Reports suggest that the leaders’ discussions were rather perfunctory as leaders were not ready to engage Trump. Argentine President Mauricio Macri, chair of the discussions, was not in a position to be forceful, given the delicate state of the Argentine economy.

The fighting fell to sherpas, the chief policy aides who spent three nights wrestling with the draft communiqué, which brought out huge disagreements, notably with the United States on trade, migration, and climate change. The final communiqué does capture agreements on secondary issues that emerged from the long preparatory process. But on the big issues, leaders chose not to make a fight of them. On trade, they accepted the weakest language ever seen in a G20 communiqué, dropping their long-standing commitment to resist protectionism. On migration, they contented themselves by saying they would continue the dialogue. On climate change, they repeated that the nineteen members excluding the United States would continue their support for the Paris Agreement.

These summits cannot always have earth-shattering outcomes. Perhaps those who argue that these summits exist primarily to deal only with major crises have it right and ambitions must be reined in at other times. However, Christine Lagarde, managing director of the IMF, clearly articulated the challenges facing the slowing global economy and identified trade protectionism as the number one issue to be addressed. Leaders left Buenos Aires having ducked the world’s most important economic issue.

This article originally appeared on the Council of Councils.