Greek Elections and the G20 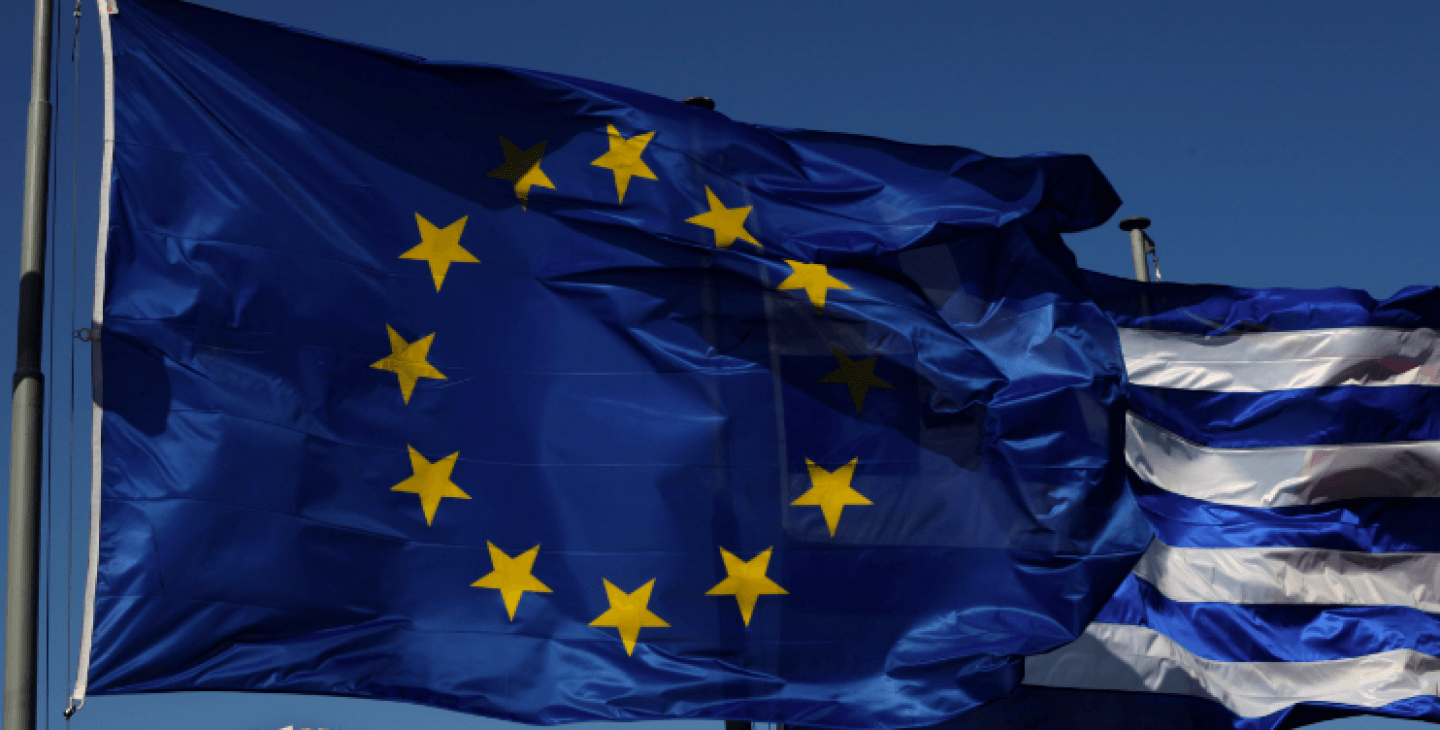 An EU and a Greek flag fly in front of ancient Parthenon temple, in Athens, Sunday, June 17, 2012 as Greeks vote in the most crucial elections in decades. (AP Photo/Petros Giannakouris)

So Greek citizens have voted to support austerity. That could be the conclusion drawn from the Greek election results. But is it the right conclusion?

I'm not certain that it is. Nobody wants more austerity and the steady, grinding erosion in living standards that implies.

It is far more likely that Greeks voted to avoid an immediate disruptive leap into the unknown that would have been associated with repudiation of the European Union brokered bail-out package. Perhaps it is better to put up with the pain you know, however dis-comforting, than to take on an uncertain agony.

For now. I suspect that people are prepared to endure the status quo so long as there is an expectation that things will improve (hence the allure of the New Democracy's promise to renegotiate--not repudiate--the bail-out package). But there is a limit: once that hope dims, the fear of the unknown declines.

So, while the election results will be welcomed, it is premature to think that the uncertainty that looms over Europe and clouds global prospects will be dissipated anytime soon. (Not least because the political machinations that will be involved in forming and sustaining a coalition government.)

What, then, are the likely implications for Los Cabos?

Most clearly, the Mexican hosts undoubtedly heaved a sigh of relief as the potential for the summit to be "hi-jacked" by the Greek elections was reduced. The events of late 2008 and 2009 demonstrated that summits can be critical in mobilizing a crisis response. And crises can be useful in mobilizing action--by demonstrating the costs of continued political gaming, for example. But this requires institutional or governance arrangements that facilitate the needed policy measures.

The problem is that the euro zone members have created complete monetary union, but the institutions needed to support the single currency (banking union, fiscal union, and in the limit political union) remain incomplete. This is the governance gap underlying the continuing crisis in the euro zone. It will take time to construct these institutions.

In this regard, a different electoral outcome could have triggered a crisis atmosphere. Non-euro zone G20 countries would have a legitimate interest in getting the European members to resolve the crisis; yet European G20 members could argue with equal sincerity that they can not make commitments at Los Cabos that bind on their non-G20 partners. The risk is that the G20 would appear impotent; unable to address the single biggest threat confronting the global economy.

The fact that the risk of immediate crisis has dissipated means that the crisis is more likely to focus on the ongoing technical work that is being done by finance ministers, central bank governors and their officials between summits. This underscores the second key role of summits: they provide a structure (dare I say "architecture"?) in which the technical work needed to advance reforms is done. While this work is too often overlooked in the search for the headline-grabbing announcement, it is, I think, where the gaps in global governance are gradually, painstakingly closed.

Most clearly, the Mexican hosts undoubtedly heaved a sigh of relief as the potential for the summit to be "hi-jacked" by the Greek elections was reduced.
The opinions expressed in this article/multimedia are those of the author(s) and do not necessarily reflect the views of CIGI or its Board of Directors.