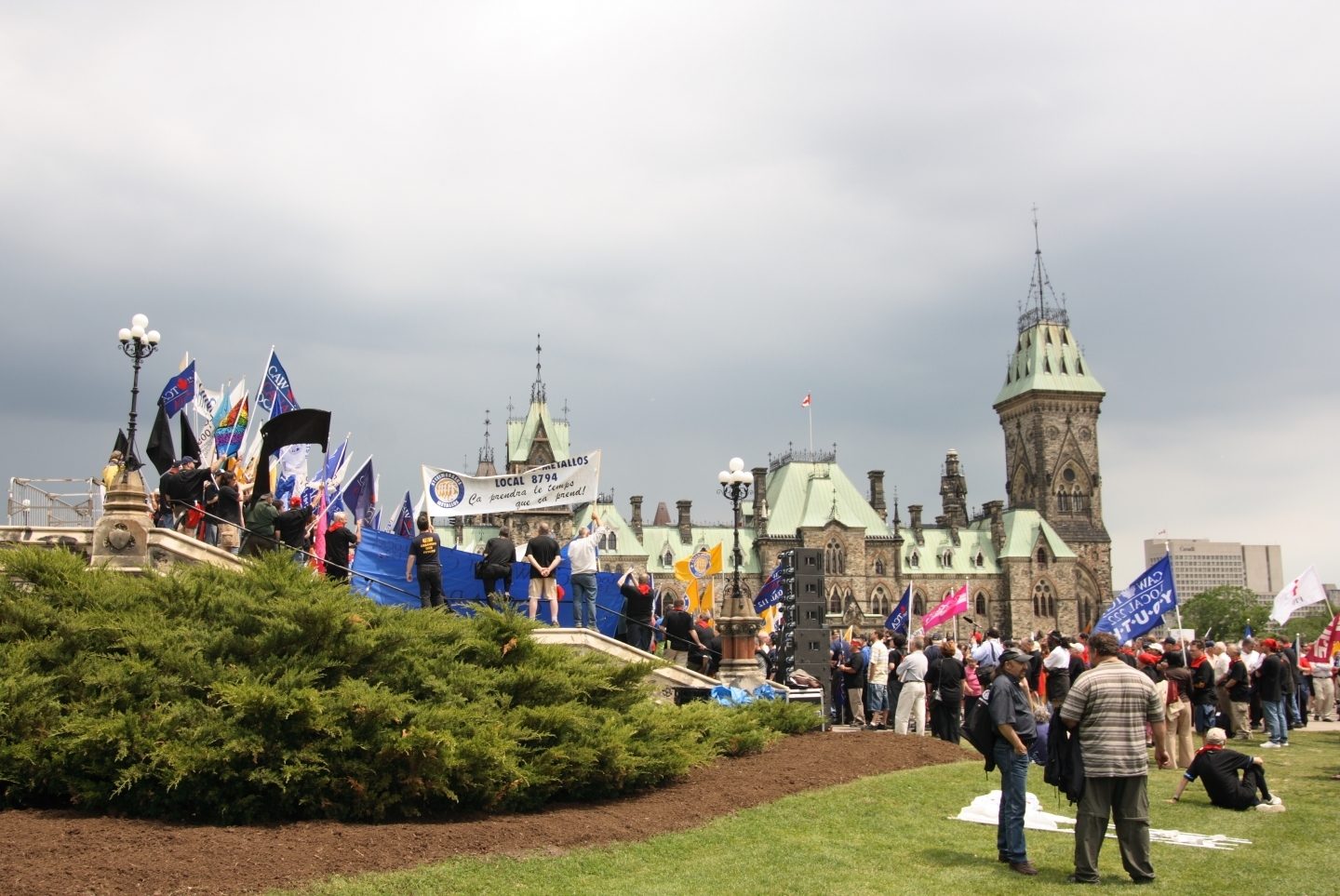 Canada has signed on to yet another multilateral free-trade deal, the Comprehensive and Progressive Agreement for Trans-Pacific Partnership (CPTPP). Yet while successive Canadian federal governments, of both Conservative and Liberal stripes, have claimed that free-trade deals promote the creation of middle-class jobs, the empirical evidence suggests the opposite. In fact, over recent decades, where an unprecedented level of trade liberalization has been witnessed, the quality of new jobs has fallen steadily.

Since Canada's most important trade deal, the North American free-trade agreement (NAFTA), came into effect in 1994, the economy has lost more than 400,000 jobs in the goods industries, mainly from the manufacturing sector.

Of the more than five million net jobs created in the NAFTA era, all have been in the service sector, where real wages have not grown in almost two decades. Not only are wage rates lower in service-employment – about a quarter lower than those found in the goods sector of the economy – but, perhaps even more significantly, work hours are often much fewer. The sectoral shift in employment from goods industries to service industries has been accompanied by a shift from full-time to part-time employment.

That tandem has robbed the vast majority of Canadian households from any real income gains in recent decades, with virtually all the economic gains from globalization accruing to the top 20 per cent of the population. The top tiers have seen their real incomes grow to three times the national average. Even more impressive are the gains for the top 5 per cent and 1 per cent of Canadian households.

While there was once a time when government, through both transfer payments and taxes, was able to reduce income inequality, today they do just the opposite: Instead of reducing market-based income inequalities, the tax-transfer system in Canada exacerbates them.

Since the inception of NAFTA, there's been a declining tax burden on the wealthiest Canadians wherein the top 20 per cent of Canadian households have not only experienced real income gains three times the national average, but have seen their after-tax incomes grow even faster than their market incomes.

Some might argue that increasing income inequality and the deteriorating economic position of the middle class is not the fault of trade liberalization, but rather the failure of government to redistribute the gains from trade more equitably.

In theory, the economic gains from free trade could be redistributed through the tax-transfer system, compensating those whose employment or wages have been displaced by imports from low-wage countries.

However, the fallacy in such thinking is that it ignores the very constraints that footloose production and investment, brought about through trade liberalization, pose on the type of social security and tax policies that governments might reasonably pursue.

Traditional measures to redistribute income, such as increasing minimum wages and social-security payments (through higher taxes on top-income earners and corporate profits), are today discouraged by the threat of economic dislocation from highly mobile investment.

Of course, capital is only mobile because free trade allows production to move wherever it can be done most profitably. Hence the race to the bottom, not only insofar as wages are concerned, but equally regarding how much corporate profits, dividend income or capital gains can be taxed and redistributed to those most in need.

Just as trade liberalization creates the need for greater income redistribution, it also constrains governments' ability to do so. It's a contradiction that will continue to take its toll on those left behind. 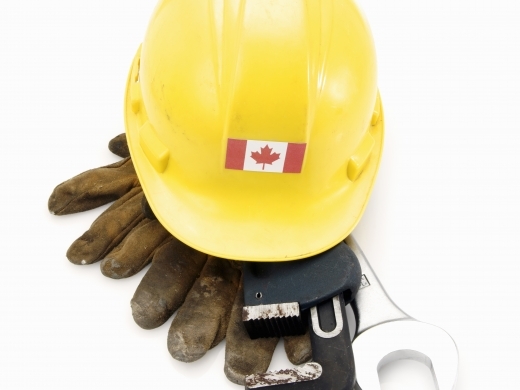 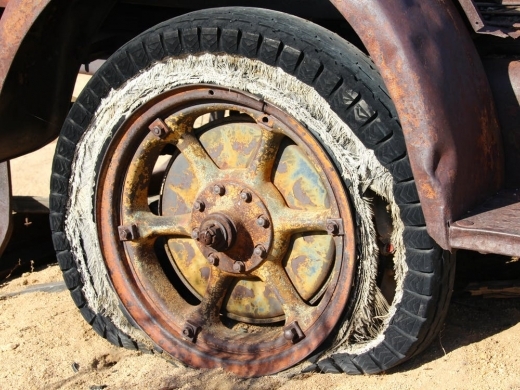