How Congress Can Rein in Protectionist Trade Measures 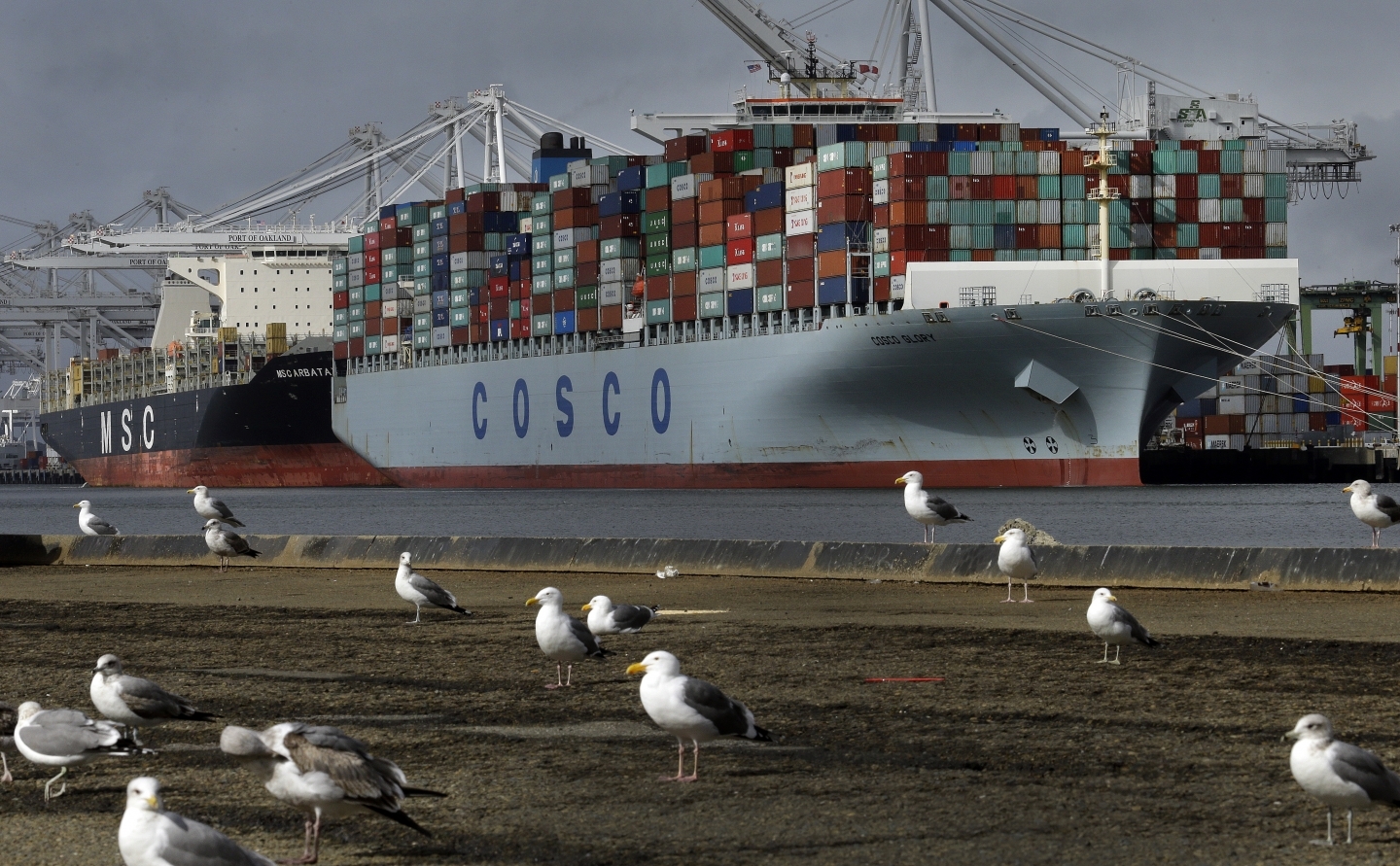 The Trump administration’s labeling of China as a currency manipulator and its escalation of tariffs on Chinese products are reminders that the United States has transformed from the world’s leading advocate of rules-based trade agreements into a protectionist bully. Yet President Trump’s tariffs do nothing to improve the competitiveness of the firms he’s protecting. Moreover, they undermine trust in the United States as a reliable partner and could plunge many nations into recession.

U.S. trade partners have responded to America’s turn toward protectionism by diversifying their trade relationships. Canada and the European Union, for example, are negotiating new trade agreements with countries in Asia and Latin America.

Other nations are also finding creative ways to make it harder for American firms to access their markets, particularly in service sectors in which US firms have comparative advantage. In short, protectionism is not increasing market access but rather begetting more protectionism. The new trade barriers include tax, investment and competition policies as well as requirements that domestic data be stored on local servers.

Trump administration officials repeatedly condemn these barriers, but the rants ring hollow. After all, the United States has not only ramped up protectionism but has also taken steps to disrupt the most multilateral trade agreement, the World Trade Organization, and its dispute settlement system.

The administration has relied on a wide range of rationales — from national security to trade surpluses to digital taxes — to justify the imposition of tariffs. The president consistently misconstrues these duties as paid by foreigners when in fact they are borne by domestic firms and consumers. Moreover, although some steel, aluminum, lumber and home appliance firms are benefiting from Trump’s tariffs and quotas, these strategies do little to address their problems. Steel and lumber prices are declining due to global overcapacity and alternatives such as high-tech plastics, and tariffs do not prod protected firms to invest in their workers, plants and equipment.

Congress, which shares responsibility for trade policy making with the president, has been unwilling to limit Trump’s authority to take unilateral trade action. But lawmakers could respond to the deficiencies inherent in his protectionist strategy and make it more accountable.

First, Americans need a better understanding of how protectionism affects competitiveness. Congress’ Government Accountability Office should examine how firms that received protection over the last two years used the breathing room afforded by tariffs. They should be required to report whether they increased investments in equipment, facilities and training. If they did not, how did they use any increased revenue? Did they engage in stock buybacks or give out executive raises?

Based on the GAO’s findings, the US International Trade Commission should recommend measures to hold the protected firms accountable. They should be required to reinvest a share of revenues in their plants, equipment and people in proportion to the needs of specific sectors and the level of protection granted. In addition, any form of protectionism should be limited to five years (with a right to appeal).

Finally, while Trump-era protectionism has focused on goods, many firms providing data, financial, medical and other services have encountered new barriers abroad. Given the United States’ comparative advantage in many such services, Congress should create a commission of trade experts to determine how to facilitate market access for services at a time when goods are subject to rising protectionism.

Trade policies should reflect market conditions, not just presidential beliefs. If our policy is going to remain protectionist, Congress should rethink how and when firms and workers should be protected. And it should ensure that protectionism is limited, accountable and flexible enough to meet the challenges of new markets.

This article originally appeared in the San Francisco Chronicle. 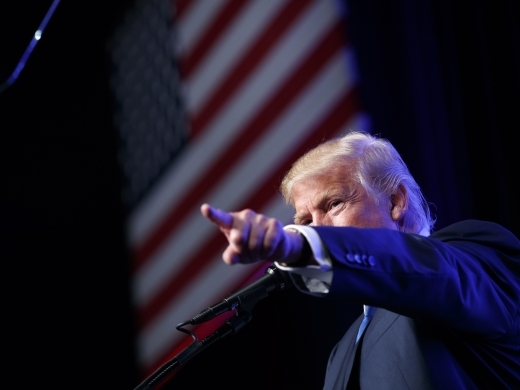 Trade
How US Trade Policies Unfold in Developing Countries 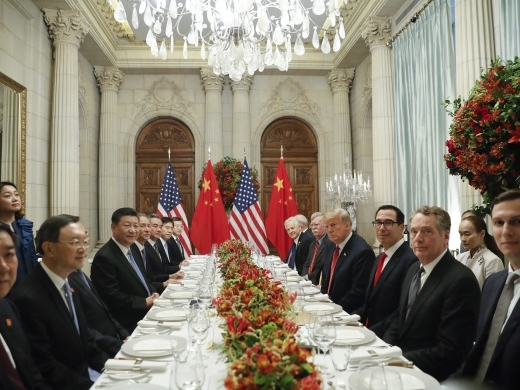