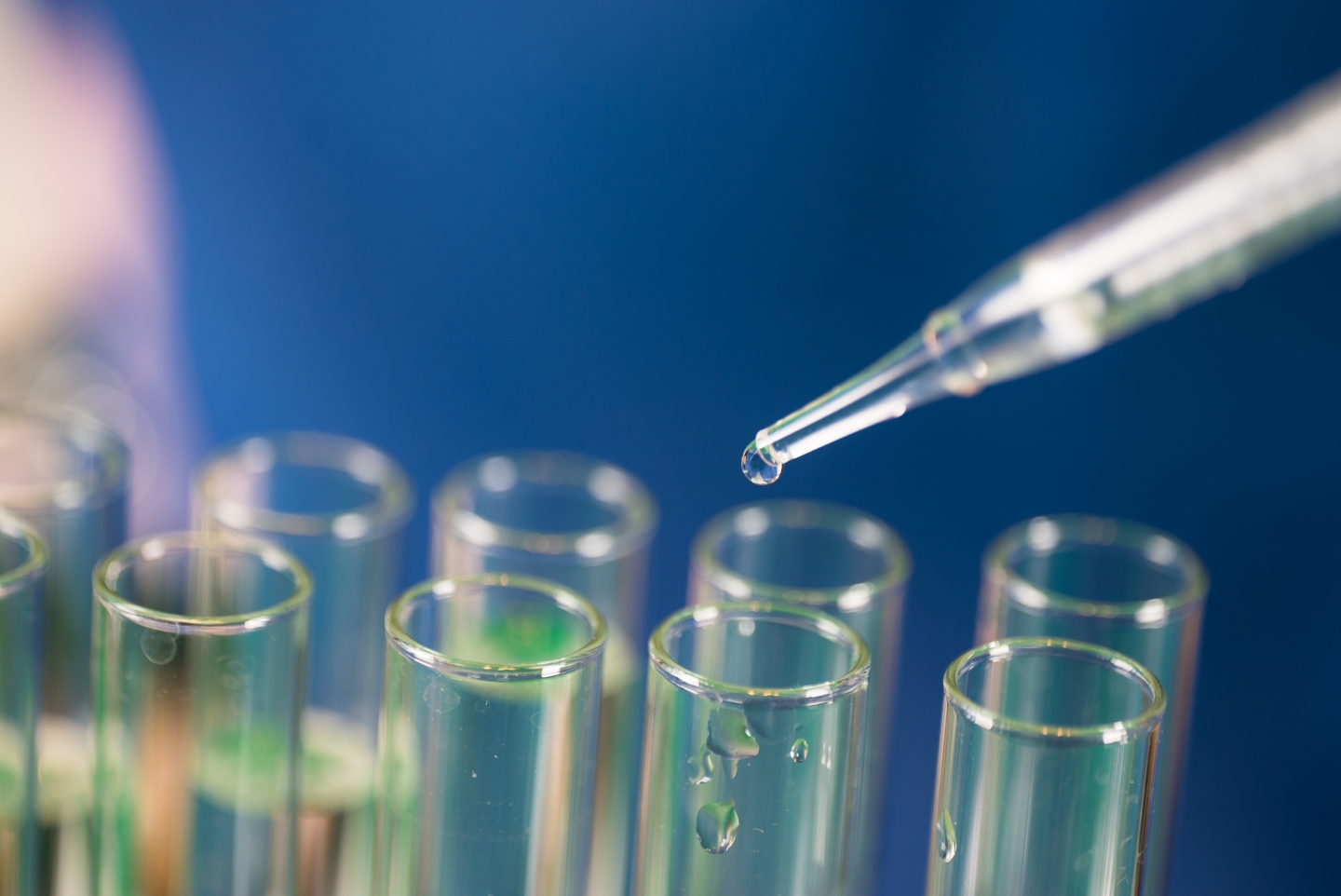 COVID-19 has had a devastating effect on our communities and the global economy for most of 2020. What has kept us all going is the possibility of a vaccine. The initial vaccine timeline of 24 to 36 months was highly accelerated – but even this optimistic timeline was surpassed with the recent release of the first vaccines, offering hope that our lives may once again see some semblance of normalcy before the end of 2021.

These sped-up timelines are attributable to different factors, but one of the most significant ones is the degree of global collaboration among various stakeholders, including academia and industry. In fact, one of the more promising vaccines is the product of public-private collaboration.

While this form of collaboration between public and private interests is common, it has been met with some criticism in Canada on the basis that Canadian universities give away their research and their intellectual property (IP) rights to private industry with little or no return for the tax dollars that are spent for this research.

It does not have to be this way. We have seen some research organizations engaging in sophisticated arrangements with private sector partners that enable them to address the global health crisis in a way that aligns with their values as public institutions. For example, the University of Oxford, in partnership with AstraZeneca PLC, is offering the patented COVID-19 vaccine under a royalty-free license during the pandemic, while retaining its discretion to pursue commercial opportunities once the pandemic is over. This approach ensures that the public good is served at a time of greatest need, but that there is also flexibility for the university to derive some post-pandemic returns when the time is right and under conditions consistent with its nature as a public sector institution.

Canadian universities and research institutes, especially those with significant bargaining power, should consider similarly nuanced approaches to the agreements that they strike with industry. Creative public-private arrangements around IP generation, ownership and licensing can help ensure that some commercial benefits return to Canadians. Even where they have limited bargaining power to retain IP ownership, Canadian public sector actors should attempt to negotiate IP agreements with foreign industry partners that provide some measure of commercial manoeuvrability, such as the freedom for Canadian small and medium enterprises (SMEs) to use the IP without being sued, in addition to royalties.

For its part, Canadian industry needs to more actively engage with universities. According to the Canadian Intellectual Property Office, while 59 per cent of SMEs are at least slightly aware of patents, only 2 per cent hold one or more patent. As noted by the Ontario government, that percentage needs to grow dramatically for Canada’s productivity and prosperity to increase in the intangibles-driven economy. Canadian business expenditure on research and development is very low, but the research and IP emanating from the postsecondary sector can be a cost-effective way for companies to obtain new technologies and advancements that are not being developed in-house. Unfortunately, smaller Canadian companies are often excluded from accessing university IP because they are shut out by larger players (often foreign entities) with deeper pockets.

This is why various levels of government are initiating measures to encourage greater IP collaboration between Canadian businesses and academia. These include mechanisms for the collective sharing of the financial and other burdens associated with IP commercialization. For instance, the federal government’s Patent Collective pilot program offers Canadian data-driven, cleantech companies access to a patent pool to spread the costs and risks of IP management among multiple IP rights holders. Universities and other research institutions operating in the cleantech space could also participate in the pool and benefit from a suite of IP strategic services.

Similarly, the Digital Technology Supercluster helps Canadian companies leverage university-owned IP for commercial benefit. Significantly, the involvement of a third party such as the Supercluster ensures that the terms of the agreements between industry and academia are fair and balanced and that the deliverables from the funded projects are available to others in the Canadian innovation ecosystem.

At the provincial level, Ontario’s IP Action Plan provides another example of a collaborative and collective policy approach to IP generation and commercialization of public sector research to help support Canadian SMEs.

These initiatives are important for advancing stronger commercialization outcomes. They will provide the expertise necessary to ensure that IP ownership agreements between universities and private sector interests are fair, and that incentives are in place to support greater uptake by Canadian SMEs in research partnerships with universities.

However, more policy levers may need to be considered.

There are serious economic consequences to allowing IP to leave the country, but other national interests are at play as well. For example, national security concerns have been raised in relation to agreements between Canadian universities and Chinese tech company Huawei, but little has been done to address them. It is crucial that policy makers remain pro-active in considering all the implications associated with the commercialization of publicly funded R&D and IP. They need to be vigilant in ensuring that the IP generated through public-private arrangements is strategically managed in ways that benefit Canadians.

This article originally appeared on The Globe and Mail.