Two common misconceptions will shape how the auto sector, one of the major players in North American trade and labour, is considered during NAFTA talks. 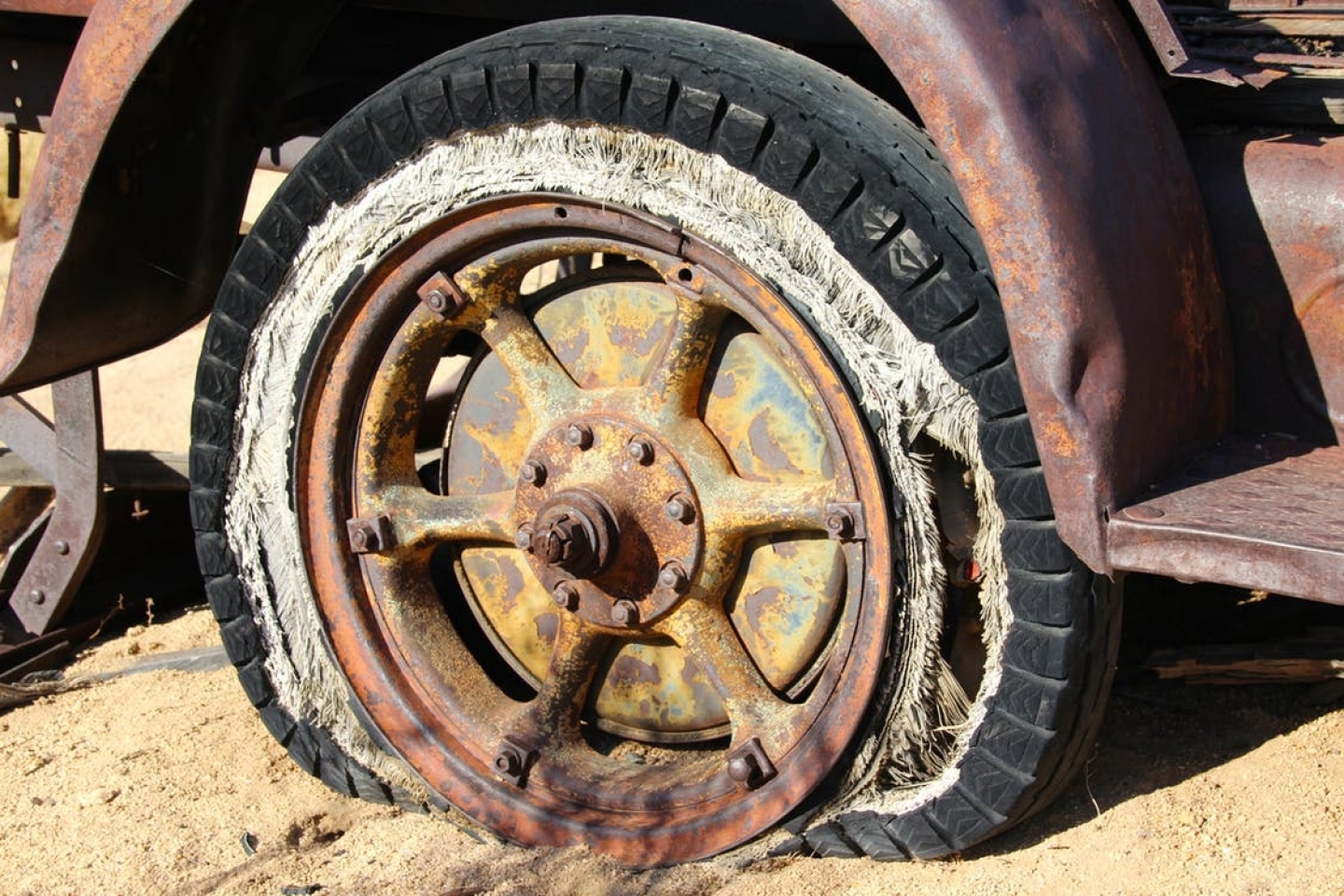 Will the a continuation of the status quo under NAFTA bring with it a further downsizing of Canada’s auto sector?

With a critical NAFTA renegotiations on the horizon, it’s more important than ever that Canadians understand how the pact has impacted their industries, employment and income. Two common misconceptions will shape how the auto sector, one of the major players in North American trade and labour, is considered during NAFTA talks.

The first tall tale of trade: The movement to renegotiate NAFTA is simply the misguided whim of a rogue president.

Wrong. It is well known that Democratic presidential candidate Bernie Sanders also would have called for renegotiations; he felt the existing NAFTA was unfair and injurious to the interests of Americans, as exemplified by autoworkers.

President Donald Trump, as unlikely a candidate as he may be for the role, has championed this cause, and vowed to restore the rapidly fading economic imprint of what was once America’s greatest industry. Arguably, he could have just as easily been making the case for Canadian auto workers; 80 per cent of Ontario households have seen no real income gains since NAFTA’s implementation over two decades ago. The American rust belt’s story isn’t any different.

Trump’s response was to threaten punitive trade measures against Mexico to reverse the steady loss of jobs and production that have occurred over the last decade. While pervasive value-added supply chains are often said to blur distinctions on where vehicles are actually made, a bevy of industry metrics including production, employment, investment and trade statistics suggest otherwise.

A massive migration of new production to Mexico over the last decade has affected the U.S. auto industry and just as adversely, if not more so, the Canadian auto industry. Auto plants have been shuttered and thousands of high paying jobs have been eliminated.

From the perspective of American and Canadian auto workers, Trump’s decision to renegotiate NAFTA was anything but rogue. It offers a welcome and much needed opportunity to renegotiate a trade deal that has left them with shrinking pay cheques and lost jobs.

The second tall tale of trade: Auto sector job losses are the inevitable result of labour-saving robotics and automation.

Wrong. While today’s highly mechanized auto plant employs a much smaller workforce than yesterday’s plant, let’s not kid ourselves, the location of new plants is still a very significant source of job creation.

Robots notwithstanding, the recently cancelled Ford assembly plant in the Mexican state of San Luis Potosi would have directly employed almost 3,000 workers and thousands more indirectly in parts plants that would have inevitably clustered around it.

One only has to compare investment and employment levels over the last decade between Canada and Mexico to see just how critically important the location of new plants have been.

The dramatic migration in new industry jobs to Mexico has been incentivized by huge wage differentials; Mexican assembly plants are around $US 8 an hour, little more than half of Ontario’s minimum wage and a fraction of the wages paid in either American or Canadian plants. It’s hardly a coincidence that the last eight assembly plants built in North America have been located in Mexico.

The competitive dynamics between the Canadian and American industries are very different than those they both face with Mexico’s low wage sector. If the Trump administration secures investment and production guarantees for the U.S. industry in the upcoming NAFTA renegotiations, Canada needs to do likewise.

If no such agreement can be negotiated and the Trump administration follows through on threatened tariffs against Mexican-made vehicles and parts, Canada needs to follow suit and harmonize trade policy with the U.S. in the sector as it has done for over half a century.

The alternative, a continuation of the status quo under NAFTA brings with it a further downsizing of Canada’s most important manufacturing industry and a further loss of high paying middle-class jobs. That outcome should be just as unacceptable in Ottawa as it now has become in Washington.