Huawei Will Profit Even If It's Banned in Canada 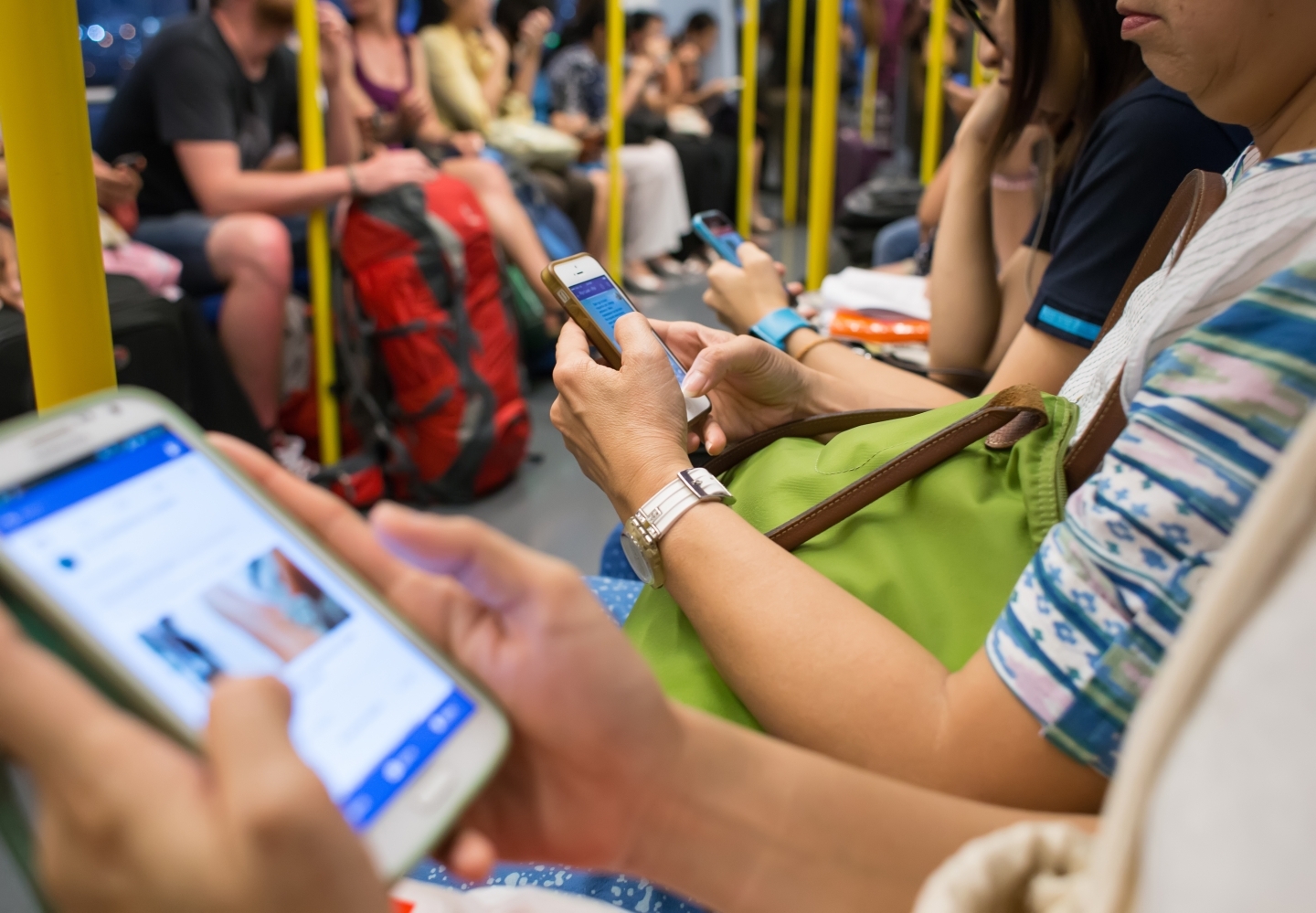 What do paying $28 more per 5G smartphone, Huawei and Canadian taxpayer money have in common? They are all part of a misguided innovation strategy.

While the Canadian government mulls the security risks of allowing Huawei to supply our critical telecommunications infrastructure, lost are the failed economic outputs in Canada’s innovation policy.

Regardless of whether Huawei is banned, the company will still be paid handsomely for 5G technology implemented in Canada. Confused? Don’t worry, so are Canadian policy makers. Welcome to the world of intellectual property (IP) where you can exchange ideas for money without ever having to make or sell anything.

In today’s economy, ideas get translated into IP and then are successfully commercialized through their insertion into technology standards. Standards around emerging technologies, such as 5G, are set based on the innovations of standard-setting companies. Once IP that underlies those technologies becomes essential to follow the standard, companies that own that IP are able to demand royalty payments for the use of their IP. The dice have been largely cast on the 5G standards, and those companies that own 5G essential IP aim to receive an estimated $26-billion annually in pure, 100-per-cent-margin royalty payments.

According to a recent report from the IP industry journal IAM-media, Huawei is the number-one contributor to 5G standards, and holds the second-most standards-essential patents (SEPs) in that category. This means that it will collect mandatory licensing fees for a whole slew of 5G equipment sold around the world. Royalty payments will flow even without supplying any 5G devices or services themselves.

Huawei’s meteoric rise from a bit player in the 4G buildout to a stalwart of 5G is in part thanks to you, Canadian taxpayers. As The Globe and Mail first reported last year, Canadian taxpayers have been subsidizing the creation of Huawei’s 5G patent war chest through a network of Canadian universities for years. While our university presidents may not prioritize patent ownership, their foreign industry partners such as Huawei do. Huawei has the biggest patent portfolio out of China – filing more than 20,000 applications in one year. It is how Huawei became China’s biggest tech firm.

In the backroom deals of standard-setting, owning patents matter – a lot. When companies negotiate among each other for their share of the 5G cash cow, those that aren’t at the table are left picking up the tab. Canada is one of those countries. Canada today is an IP have-not country and we are falling further and further behind, especially in creating standard-setting IP.

Instead of reversing this loss by trying to embed Canadian-owned IP into 5G, the Canadian government now supports foreign companies’ efforts to generate more IP. Last week, the federal government announced $40-million in taxpayer funding to Nokia, so that Canadians can help create 5G technology that will be owned by Nokia, which Canada will then pay to use. This is in addition to the $200-million that the federal, Quebec and Ontario governments spent on an Ericsson led 5G R&D project in early 2019. No surprise to experts, Nokia and Ericsson, like Huawei, are world leaders in owning 5G IP.

So, in addition to the $12-billion in annual university research funding, the recent $40-million Nokia deal and the $200-million Ericsson government deals, every Canadian can expect to pay an extra $28 for every 5G smartphone because of licensing fees for IP embedded in the technology. No other country in the world uses its taxpayer money to allow foreign companies to profit like this.

While other governments support 5G, they are doing so to advance the economic interests of their countries’ champions. In the United States and China, research in universities is commercialized by domestic firms and the revenues from these innovations flow back to Chinese and American headquarters, respectively, where they generate tax revenue, jobs and reinvestments into further R&D.

Because of our lack of sophistication on matters of IP and standard-setting, Canadians will now pay 5G rents twice to the likes of Huawei, Nokia and Ericsson – first to support their research in this country, and then to pay licensing fees on IP that the research generates. In fact, while we are still debating about who will supply us with 5G, the world’s top firms are already looking to divvy up the gains from the eventual upgrade to 6G.

Canada’s current economic-development strategies are mired in 19th- and 20th-century thinking. We still think that growth, jobs and tax revenues come from making physical goods and providing services, regardless of who ultimately owns the technology on which these goods and services are based. Meanwhile, the rest of the world is accumulating IP and data assets at an unprecedented speed and use it to grow new revenue for their own benefit.

The rise of technology standards based on the IP of smart companies shows their importance to national wealth and power has only increased. This week’s Innovation Nation report from the federal Innovation Ministry does not address our long-standing tendency to subsidize foreign companies’ IP portfolio at the expense of the Canadian taxpayer and Canadian entrepreneurs, who are faced with the Sisyphean task of competing against government-subsidized foreign multinationals.

The Huawei case is the latest example that the global economy is driven by IP and data. Canada’s policy community keeps positioning Canadians for the participation ribbon instead of the gold medal.