Citing his father’s advice, Wayne Gretzky famously said that the key to hockey was to skate to “where the puck is going, not where it’s been.” The Great One’s success on the ice was based on prediction.

And that is what the emerging data-driven economy is all about: it disrupts the status quo on prediction. The importance of prediction cannot be overstated — it creates superstar firms in today’s global economy.

The first-generation superstar firms of the modern knowledge-based and data-driven economy are already household names; Amazon, Google, Alibaba and the like built their fiefdoms on access to data and the ability to exploit the information advantage to capture markets and global rents. Canada, however, has no big data firms. A lack of innovation strategies left Canada unrepresented in the first generation of data-driven firms. However, a second generation of big data firms is now in its infancy as the Internet of Things (IoT) develops. How Canada conducts its economic policy will be critical in determining whether it will be represented in this cohort.

The economics of the knowledge-based and data-driven economy are based on ownership of the key assets of this age: proprietary data and the intellectual property (IP) built on it, including the artificial intelligence (AI) that provides the predictive advantage that drives the superstar firms.

A New Era of Trade and Investment Rivalries

These same economics create the incentive for strategic trade and investment policies in today’s global economy. These economic factors are not new — they underpinned the strategic trade and investment rivalries of the 1980s over products such as dynamic random access memory (DRAM). However, the scale is different: the 1980s trade conflicts, which were mainly between the United States and Japan, were like pre-quake tremors compared to the seismic jolts to the global economy generated by the United States-China trade conflict. The tension is rooted in the contest for dominance of the data-driven economy and AI.

The main rivalry in the 1980s was in trade, with the objective being to capture markets to realize production economies of scale. Today, it is in foreign direct investment (FDI), with the objective being to capture data and IP. This shift is clearly signalled in the United States’ moves to restrict inward investment from China in technology sectors. The United States has threatened a ban on exports of high-tech equipment to China’s cellphone maker, ZTE, and has lobbied to restrict Huawei’s role in the international rollout of the 5G networks that will be the foundation for the IoT. Countries such as the United Kingdom, France and Germany have also created new rules for inbound FDI in order to safeguard their strategic IP, data and AI assets. 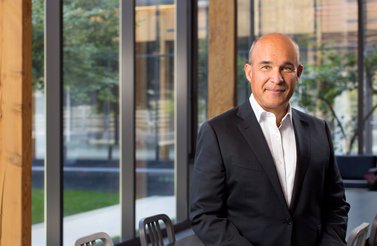 Canada has yet to implement a similar asset-based strategy to inward FDI. The security aspect of inward investment has been cited by Canada in turning down the takeover by China’s CCCI (a subsidiary of China Communications Construction Company Ltd.) of Aecon Group, contracted to work on various nuclear facilities and telecommunications lines. Opposition to this takeover was based on arguments that the deal could give China access to sensitive Canadian IP. Otherwise, Canada’s approach to inward investment remains rooted in the industrial-era understanding of the impact of FDI.

In that era, inward FDI was associated with knowledge inflows introduction of advanced management practices and increased research and development (R&D). This reflected the fact that firms capable of investing abroad tend to be the dominant, most advanced firms in their home base. They have something to bring to the host economy.

However, in the knowledge-based and data-driven economy, inward investment is more typically associated with knowledge extraction and the shift of the assets generated by R&D abroad — indeed, it may even involve the expatriation of the network of skilled personnel generating the knowledge capital. Even when multinationals locate research facilities in research hubs, the prime intent is to absorb knowledge rather than to introduce it into the hub. This feature of inward investment in the technology sector is most evident by the IP filings from foreign branch plants in Canada: knowledge generated in Canada is assigned to the company headquarters where it generates value abroad.

The extraction of knowledge capital from a research hub has implications for its dynamism, because it reduces knowledge spillovers within the hub. These spillovers, which cannot be monetized by private interests, constitute the externalities that establish the case for public policy intervention. 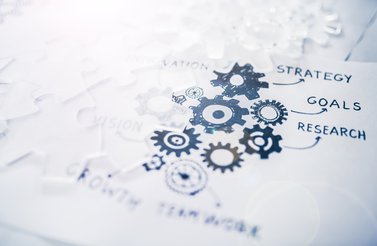 An Outflow of Wealth

Based on economic theory, public policy intervention in markets is warranted only when markets do not take into account the impact of private transactions on third parties – such third-party impacts are called “externalities.” One such criterion for intervention in respect of inward investment would be where the appropriable private returns to an individual start-up from selling to a foreign firm do not reflect the positive externalities that the start-up firm’s presence in a given innovation location generates for the location. In such cases, when the start-up sells, there is a net, uncompensated outflow of wealth from a country. By the same token, there is a public interest in the transaction that goes beyond the private interest.

The realization that knowledge extraction may not be good for a country requires us to create a new public policy filter for screening inward FDI — and not only when the inward FDI is from a state-owned enterprise or is acquiring technology that might have security implications. This filter needs to be applied more broadly, given the pervasive incentives for international rent capture through strategic trade and investment policies.

In the knowledge-based and data-driven economy, supporting outward, technology-seeking investment — not promoting inward investment — is the wealth-generating strategy. Young, high-growth start-ups are the key assets in the high-tech economy, and successful innovation economies around the world have recognized this. Canada, however, has an approach to inbound technology FDI that’s rooted in the industrial era and focuses on mature, established companies — we’re still skating toward where the puck has been. Perhaps it is time to take a page from the Great One’s playbook and skate to where it's going. 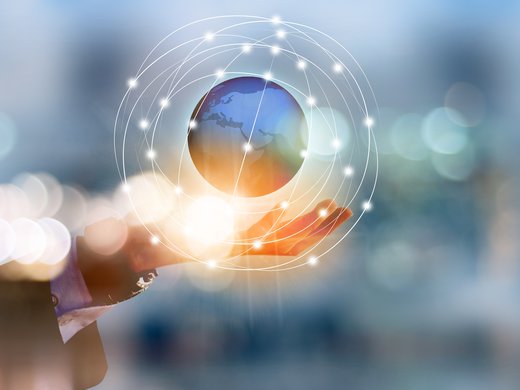 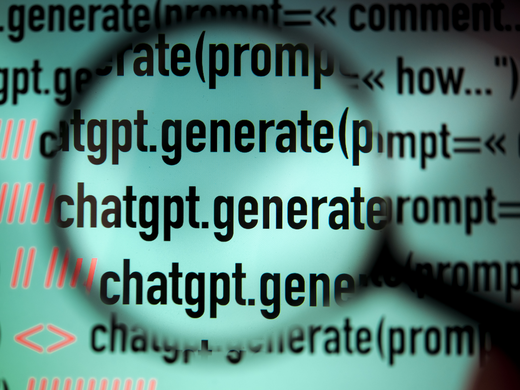 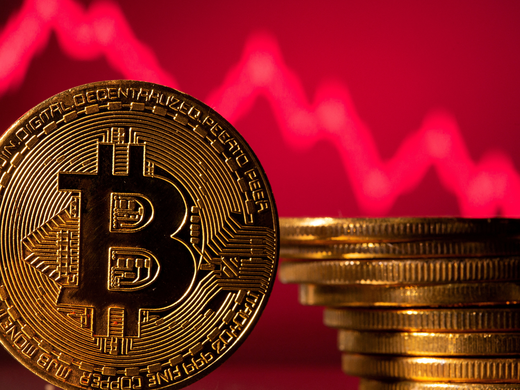